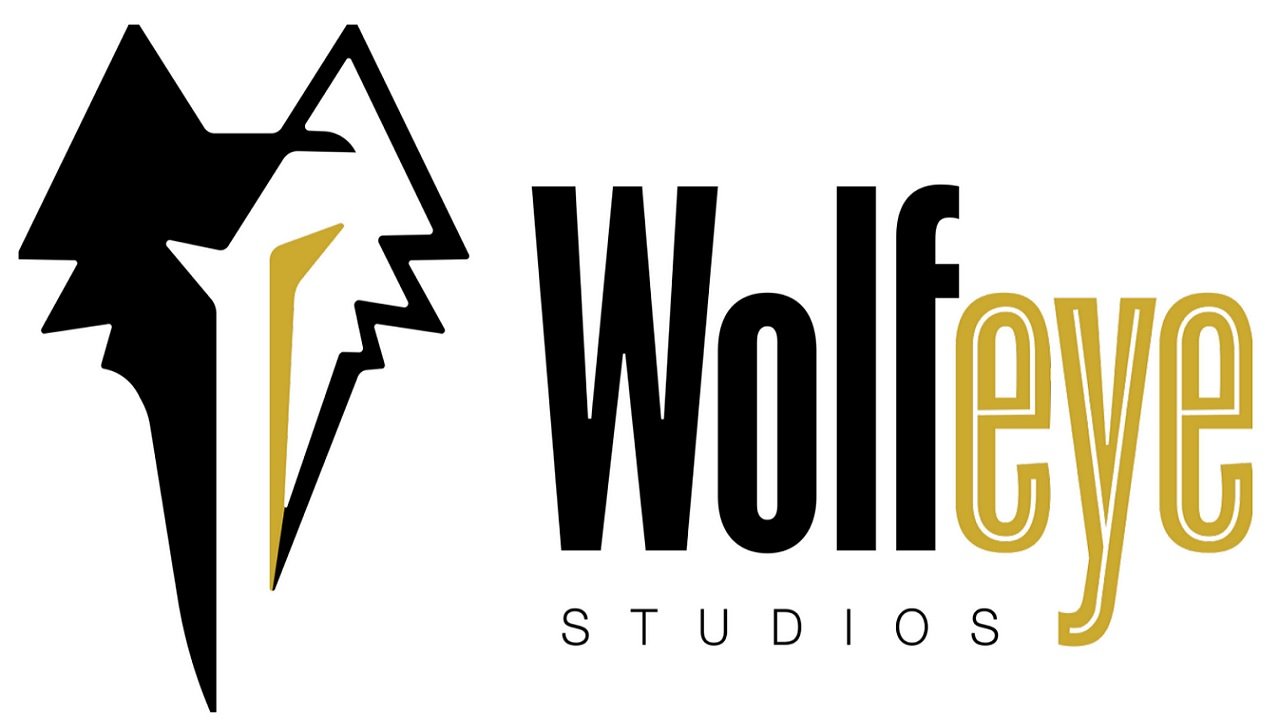 When we think of Arkane Studios, there’s a rich history there. From Arx Fatalis to Prey, their games have always brought some pretty incredible experiences in the action and RPG landscape. Now, two key players who had a major hand in Arkane’s history are getting ready to launch an interesting new chapter in gaming with the launch of their new independent studio, WolfEye Studios. Moreover, they’ll be revealing their first game at The Game Awards 2019 in December

The formation of WolfEye Studios was announced on November 20, 2019 via press release and via the studio’s freshly launched website. Former President and Creative Director of Arkane, Raphael Colantonio and former Arkane's Executive Producer Julien Roby had been with Arkane since pretty much the beginning, but Colantonio would leave the company in 2017 after the launch of Prey. With the formation and reveal of their new studio, the two have seemingly been hard at work on getting ready for their first big thing. A teaser image has been shown and WolfEye’s first game is set to be announced during The Game Awards.

Arcane founder Raf Colantonio has a new studio @WolfEyeGames which will reveal their first game (and gameplay) during #TheGameAwards on Dec 12. I love announcing new IPs and giving the stage to new teams! pic.twitter.com/q6zDaC0DYc

According to the press release, Colantonio and Roby are putting together a global staff of veterans aimed at creating “games in which players live their own adventures in rich simulated worlds that respond to actions and decisions in ways that are unique to each playthrough.”

“After taking some time off, and consulting for a variety of video games companies, I’m ready for a new adventure” said Colantonio on his new role as President and Director of WolfEye. “The AAA market is risk-averse and innovation suffers from it. As a Game Designer, I’ve been wanting to try new ideas and approaches, and I believe independent games are in the best space to do so.”

“This is an incredible opportunity to work together again with Raf, being able to build the kind of unique and deep games we love to play," said Roby, now WolfEye’s CEO and Executive Producer. “The decision to work as a distributed team around the world has meant we’re able to find some of the best talents in the industry to help craft our vision.”

Having gotten out from under the hands and eyes of Bethesda, and free to pursue their vision as they see fit, it will be interesting to see what WolfEye brings to the table on December 12, 2019 when The Game Awards 2019 takes place.