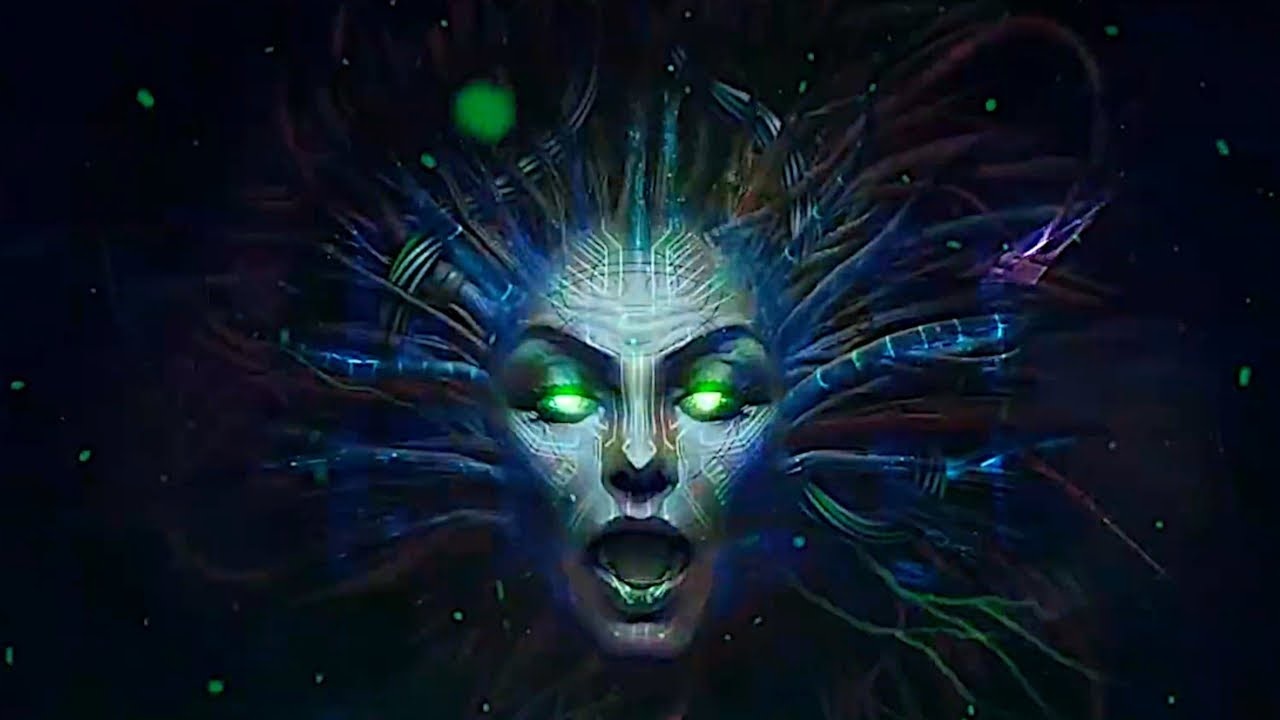 There’s very little debate in the matter that SHODAN is one of the most terrifying and cold villains in all of video game history, and a huge part of that is the iconic delivery of the character by voice actress Terri Brosius. Brosius is returning to reprise her role as SHODAN in Nightdive Studios’ System Shock remake and it wasn’t simply a pressure from the fans to make it happen. It was a number one priority for Nightdive, as revealed in a livestream of the new demo here at Shacknews.

Nightdive Studios devs including CEO Stephen Kick joined us on a special ShackStream exploring the new System Shock remake Medical Bay demo on GOG’s Summer Sale. In a question regarding whether pressure was on Nightdive to get Terri Brosius back as SHODAN, Kick revealed that it was the first goal before planning even began.

“Keeping Terri on was probably our number one priority because she’s the voice of one of the most iconic video game villains of all time,” Kick explained. “I think before we even started the preliminary exploration into making this, I reached out and made sure that she would be interested because if not, it would put the brakes on things. It was that important to us.”

Kick further revealed that while recording of new lines hasn’t happened quite yet, they are on the way to coincide with reworks of the narrative and style of the System Shock remake. Even so, the retro lines could be left in the game in some way as a fun easter egg.

“We haven’t recorded any new voiceovers yet outside of stuff we’ve done for promo purposes,” Kick continued. “So if you play the demo, you’ll hear all of the original voice actors from the games… and while it’s kind of charming and we may leave that in as maybe an unlockable feature, the plan is to re-record all of the audio and a lot of the voice lines will be changed slightly to be more consistent with the overall narrative.”

You can check out the entirety of our Q&A session with Nightdive Studios in the video below.

We learned plenty more during our ShackStream session with the System Shock remake, including how Nightdive saw a chance to give it new life after its close original launch to Doom 2 and more. System Shock remake is set to launch sometime in 2020 and the demo can be checked out for free alongside all the sales going on in the GOG Summer Sale, so check it out while you can if you’d like to get a personal taste of the action.