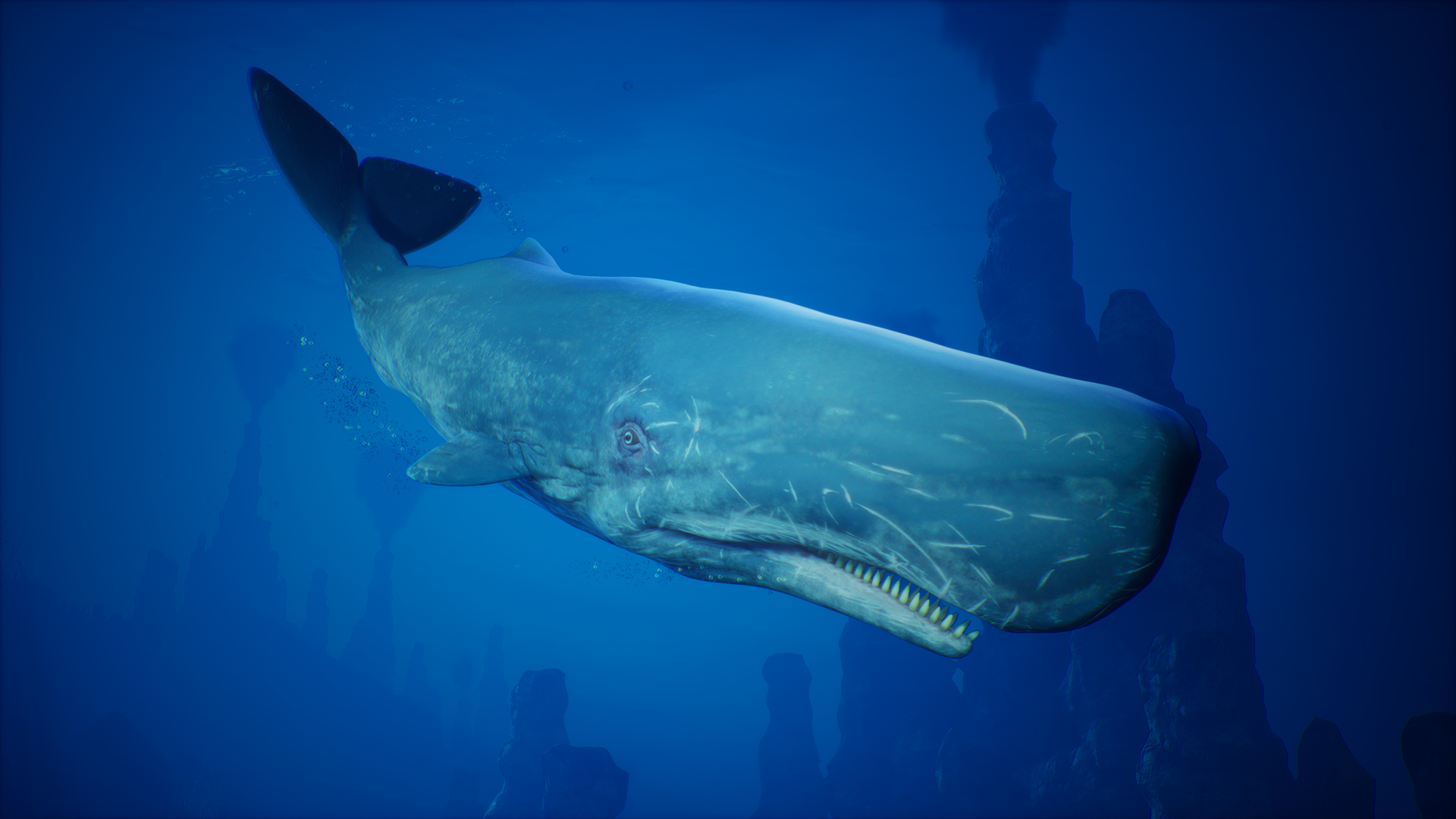 Just because you’re a killer shark in Maneater, doesn’t mean you’re at the top of the food chain. In fact, there are a host of apex predators out there that will take you out in a matter of moments. These apex predators act as boss fights for each of the major regions, and there are some different strategies for taking them out.

There are several apex predators to hunt in Maneater. Each of these creatures can be encountered in several of the game’s main areas. These are only ever fought at the end of an area, once the other story missions and quests have been completed. Defeating each apex predator is how you get some of the shark evolutions and upgrades in Maneater.

The barracuda apex predator is going to be the first one you fight in Maneater. This fast and toothy fish rewards the Bone Teeth upgrade upon defeat. Swim over to Dead Horse Lake to find this menace.

The mako apex predator calls the Golden Shores home. You should have some experience fighting the other makos by this point, so make sure you dodge at the right time to avoid its attacks. Defeat the mako to get the Bone Fins.

Though the alligator resides in Fawtick Bayou (the first location), you’ll be fighting it a bit further along in the story. Defeat the alligator to get the organ upgrade, Amphibious.

Found in Sapphire Bay, the hammerhead shark rewards the Bone Body when it is killed. You’re one step closer to being an unstoppable killing machine.

Prosperity Sands is home to one of the most horrifying apex predators: the Great White shark. This beastly shark is going to put up more of a fight than the mako, so come prepared. Defeat it to get the Bone Tail upgrade.

The landmarks of Caviar Key hinted at the apex predator of the area: an orca. Defeat the killer whale to get Bone Head upgrade, rounding out the bone set.

The last apex predator in the base game of Maneater is the sperm whale. This giant monster is found in The Gulf, the large stretch of sea at the bottom of the map. Defeat the sperm whale to unlock the Subliminal Evasion organ upgrade.

Now that all the apex predators in Maneater are hunted and eaten, you are the true king of the sea now. Make sure you spend some time looking over the Shacknews Maneater page, we have a collection of guides that will help you tick off every last item on your to-do list.