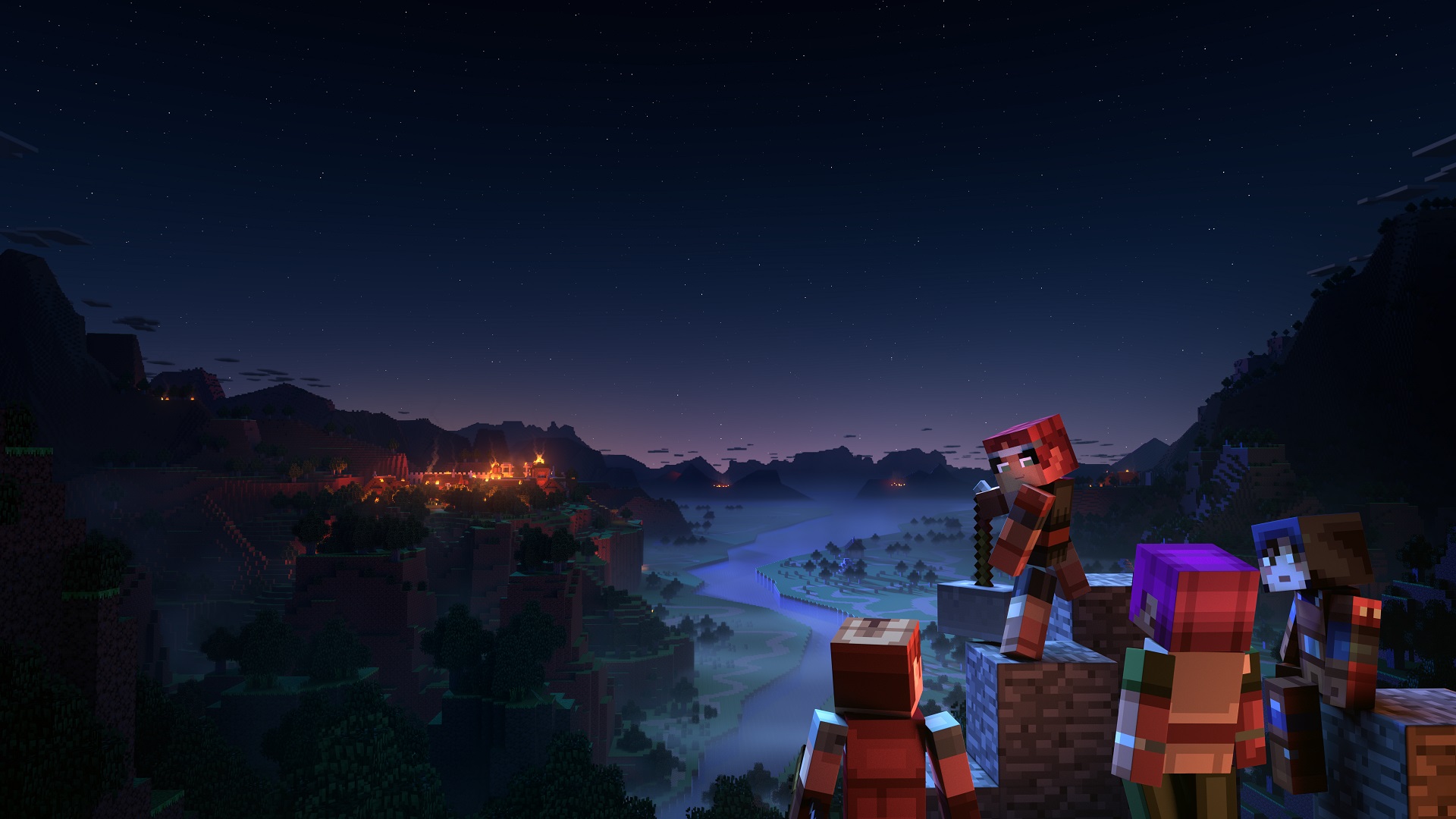 Minecraft is making the jump to a totally different genre with spin-off title Minecraft Dungeons. Fans are about to make the jump from building, crafting, and adventuring to hack-and-slash action. It's a different type of game, but it's still very much Minecraft at its heart, which means it can also be enjoyed with friends. But does it matter what platform those friends are using? Or can they team up through the magic of cross-platform play?

Minecraft Dungeons will feature cross-platform play... eventually. The game does not offer this feature at launch, so players on PC, PlayStation 4, Xbox One, and Nintendo Switch will only be able to play with friends on their own platform ecosystem for the time being.

The team at Mojang has indicated that cross-platform play is on the agenda for a future update. Let's take a look at the Minecraft Dungeons FAQ.

At launch you'll be able to play online multiplayer with players on the same platform. Our goal is to let everyone play together regardless of platform, and we're looking forward to enabling cross-platform play in a future free game update. Save files and game progress do not transfer across platforms.

After advancing from the main menu, players can select whether to jump into an online or offline session. If they opt for an online session, they will be prompted to party up with active friends from their native platform's friends list. It is currently unknown how this process will change once cross-platform play is integrated. The Minecraft website will likely institute a detailed change once that update arrives.

(Update: Cross-platform play was officially announced at Minecraft Live 2020. It will be added in a free December update allowing PC, PlayStation 4, Xbox One, and Nintendo Switch owners to all play online with one another.)