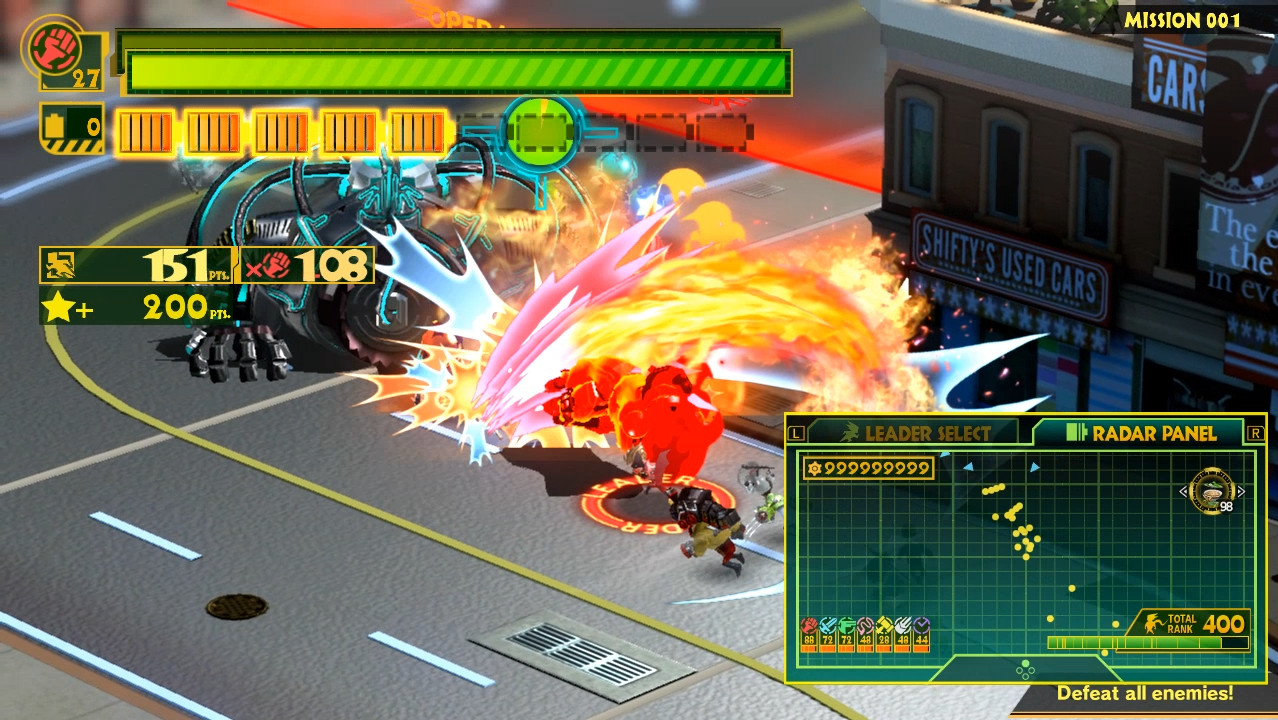 Nvidia's GeForce NOW service is continuing to add to its library. After adding 19 games earlier this month, today sees another 17 PC games join the cloud gaming service. Leading the parade this week is Platinum's cult hit, The Wonderful 101: Remastered, which re-released earlier this week.

Here are the 17 games taking part in GeForce NOW, starting today. Anybody who owns these games can play them through the Nvidia GeForce Experience platform.

The Wonderful 101 made news when Platinum Games launched its Kickstarter in February and reached its goal in under one hour. For those who don't remember the story, aliens are invading and it's up to the Wonderful 100, a team of 100 superheroes all controlled by the player, to save the world. The heroes can all combine for special attacks, but they can also attack separately in a display of Platinum's signature free-flowing action. It took a short three months for Platinum to go from a successful Kickstarter to a completed remaster, releasing the game on PC, PlayStation 4, and Nintendo Switch earlier this week.

GeForce NOW launched earlier this year and offers high-end PC gaming to all machines through the magic of cloud gaming. The $4.99 a month Founders Rate is still available from the Nvidia website, but the Founders Rate won't be around forever, so anybody looking to take advantage should jump aboard now.