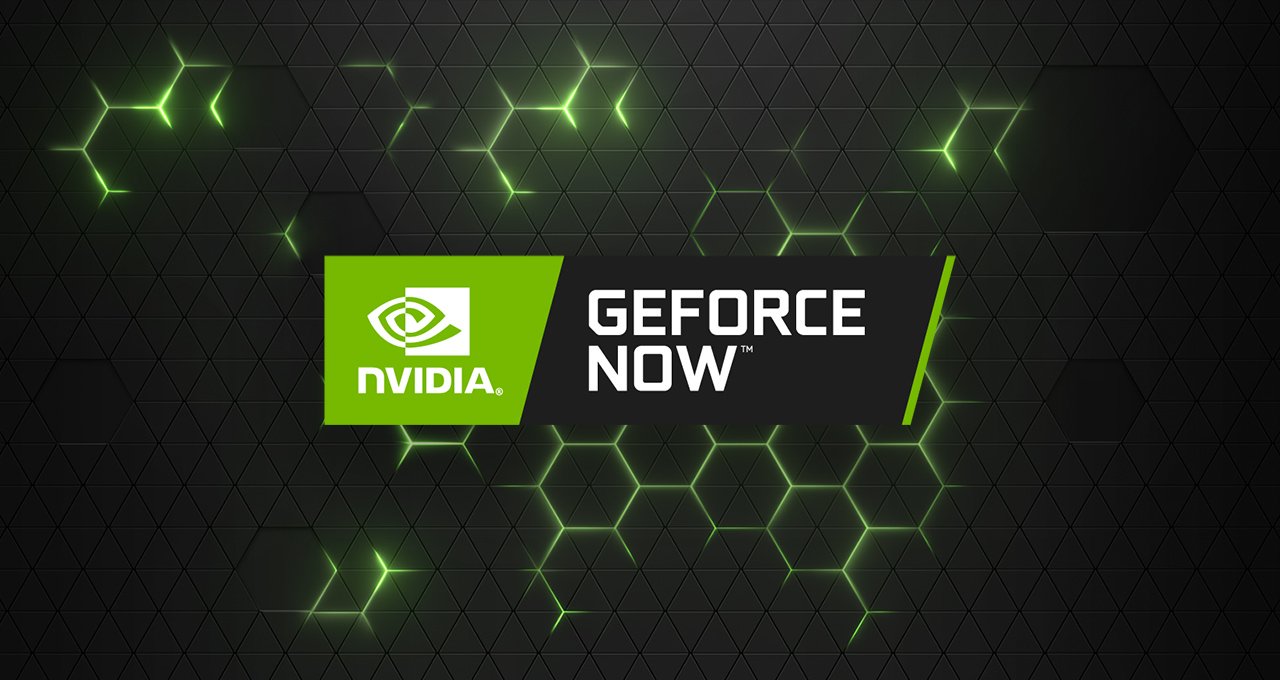 Those looking for a new game streaming service will be happy to know that Nvidia’s GeForce Now cloud gaming system is finally available. The service has been in beta for a good couple of years now, but it looks like the folks at Nvidia are finally ready to bring more people in, and the waiting list is finally gone.

If you’re interested in signing up for the Nvidia GeForce Now cloud gaming service, then you can do so for just $4.99 during a special introductory event. Nvidia hasn’t said when the price will jump, but they have verified that the $4.99 price tag will grow a bit sometime after launch. For now, though, it’s a cheaper way to enjoy PC games through the cloud than other platforms like Stadia, and it won't require you to buy special versions of the games you already own. Unlike Google Stadia, GeForce Now will pull from your Steam and Epic Game Store accounts, giving you access to the games you already own without any extra fluff.

Nvidia GeForce Now will feature over 1,000 games for users to play, each of which will allow access to RTX-based graphics. It’s a heck of a deal, to be honest, especially when you hold it up against Stadia’s various plans. The only thing that’s really left to see is just how well the service works. Will it be one of those hit and miss things like Google Stadia has been or has Nvidia managed to iron out the kinks over the past several years and release a fully working product?

If you’d like, you can also try Nvidia GeForce Now with the free tier, which gives you 1-hour session lengths and standard access to games. Those who purchase the Founders tier at $4.99, however will get RTX access, extended session lengths, priority access, and a free 90-day introductory period.

You can learn more about Nvidia GeForce Now by heading over to the official website. Considering the price difference between GeForce Now and Stadia, it will be interesting to see how Google answers the competition, and if we see any price changes in the future.