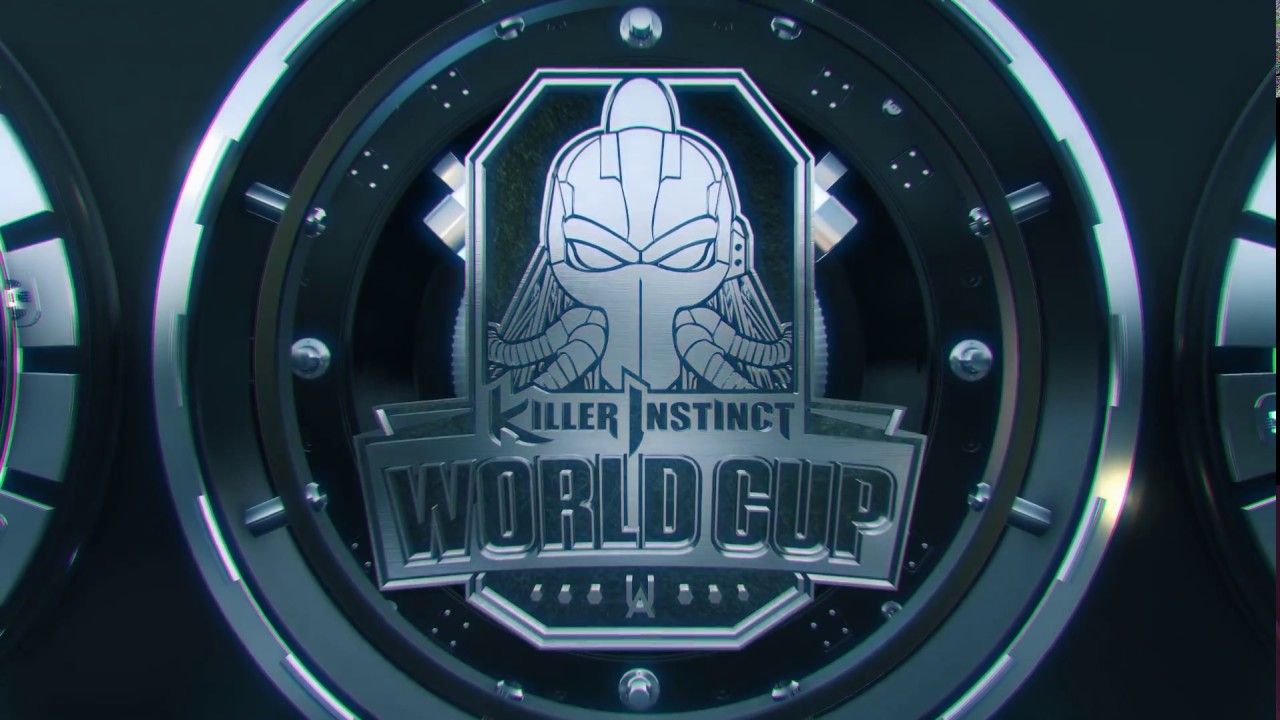 It wasn't that long ago that it felt like Killer Instinct had hit its twilight as a competitive game. The interest in Iron Galaxy's fighter wasn't what it once was and it became more of a niche fighter, enough for a small community, but not big enough for competitive fighting game majors to pick up. Then the world was suddenly thrust into interesting times and something funny happened. EVO suddenly picked Killer Instinct up to be a part of the month-long EVO Online event. Now the game is starting to see a sudden resurgence and it's become enough of one that the Killer Instinct World Cup appears to be rising from the dead.

On Monday, original Killer Instinct World Cup founder Brandon 'Odin' Alexander announced that he was once again collaborating with long-time friend and partner David Rubin to bring back the long-dormant tournament. While there aren't any official details, he did emphasize "We're back!" signaling that the KI World Cup is now set to make its return after a three-year hiatus.

Back in 2016, Alexander helped put together the first Killer Instinct World Cup. Originally created out of a desire to spotlight the KI scene, the tournament proved to be a big hit and returned for a second round in 2017. Quite a bit has changed since the last KI World Cup, with the biggest one being that the fighter has since released on Steam with crossplay.

So what made now a good time to bring back the KI World Cup? There's now more eyes on Iron Galaxy's fighter than ever thanks to its aforementioned EVO Online invite. On top of that, given the current state of the world, there's more desire than ever for good fighting games with strong online play. Killer Instinct remains among the best online fighters in the world and the KI World Cup looks to provide a demonstration of its outstanding netcode.

Even beyond those factors, the Killer Instinct community has been lobbying for the past year or so for the series to make a comeback, with prominent streamer and long-time KI caster Maximilian 'Maximilian Dood' Christiansen helping lead those efforts. With the Xbox Series X on its way, there's suddenly new hope for Killer Instinct's future. This resurgence in its competitive scene could go a long way towards a next-generation Killer Instinct getting the green light, but whether this pushes Microsoft in that direction remains to be seen.

We'll have more details on the Killer Instinct World Cup as they arrive. In the meantime, look for EVO Online to take place in July.