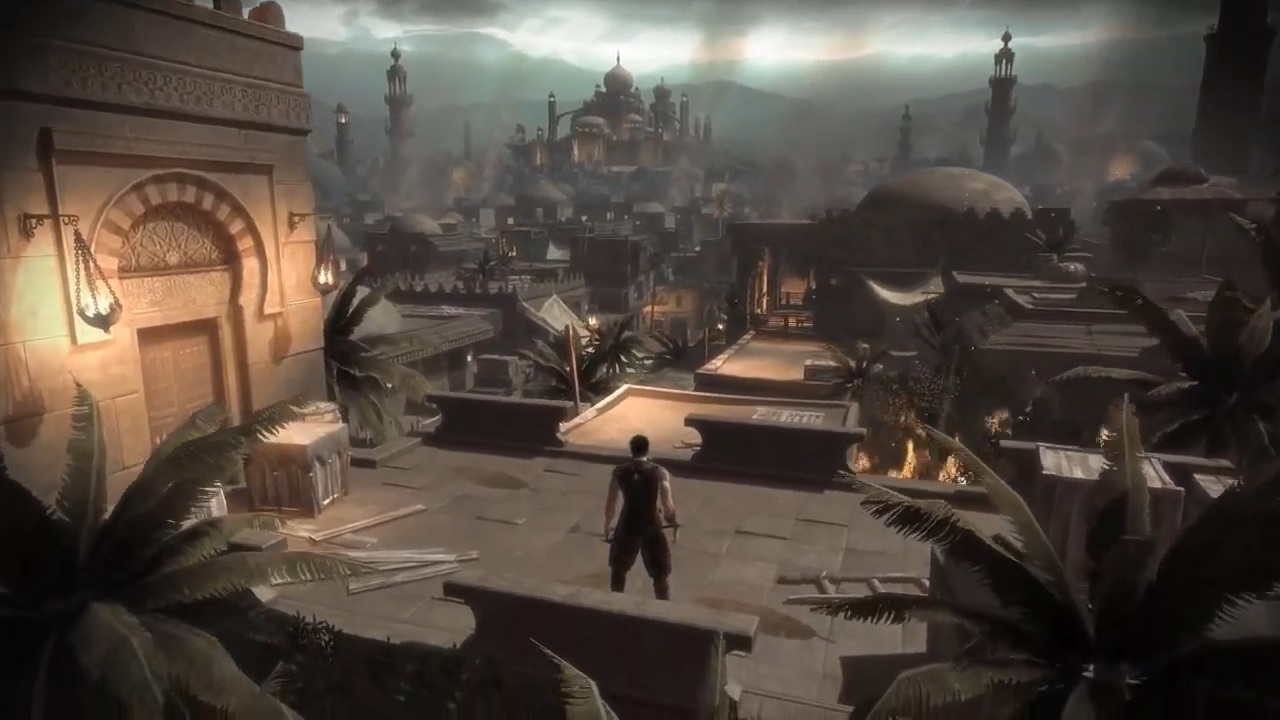 Ever since Prince of Persia was rebooted pretty successfully in 2008, there had been rumors here and there about a follow-up to the game. Those rumors never culminated in anything of real substance, but recently fans discovered a look at what could have been. A gameplay video featuring a game called Prince of Persia Redemption has surfaced and shows off a wealth of gameplay from the apparently canceled title.

The leaked gameplay footage from Prince of Persia Redemption was noticed on May 6, 2020, as noted by video game analyst Daniel “ZhugeEX” Ahmad. Apparently the footage has actually been around for quite a bit, but only just showed up on everyone’s radar quite recently. The video, which shows the titular prince in combat against a number of enemies before taking off to traverse the area in what had become the series trademark mobility and parkour style, was apparently posted back on May 1, 2012, but was pretty much unnoticed until recently. You can see the video in question just below.

It’s interesting to say the least. The video features spectral foes, but the city we get to see also seems to have a bit of a giant-tentacled horror problem as it tears down and shifts whole buildings around in its rampage. We even see what looks like a little Sands of Time action with some time-bending and reversal mechanics.

Many may remember that Prince of Persia went on “pause” for a bit to allow the series to breathe, according to Ubisoft Montreal CEO Yannis Mallat. Even so, whispers of a possible sequel went about, with an Ubisoft engineer apparently teasing a game as late as 2014, even though the rumors were snuffed out at the time. Even so, timelines line up that this canceled game may have been what that rumor was about.

Such as the case, it’s a shame to see that Prince of Persia Redemption never saw the light of day. Ubisoft is currently focused on other ventures like Rainbow Six Siege, Watch Dogs: Legion, and the recently announced Assassin’s Creed Valhalla. Nonetheless, we can still watch the above gameplay footage and dream of what could have been, or what may be in the future.