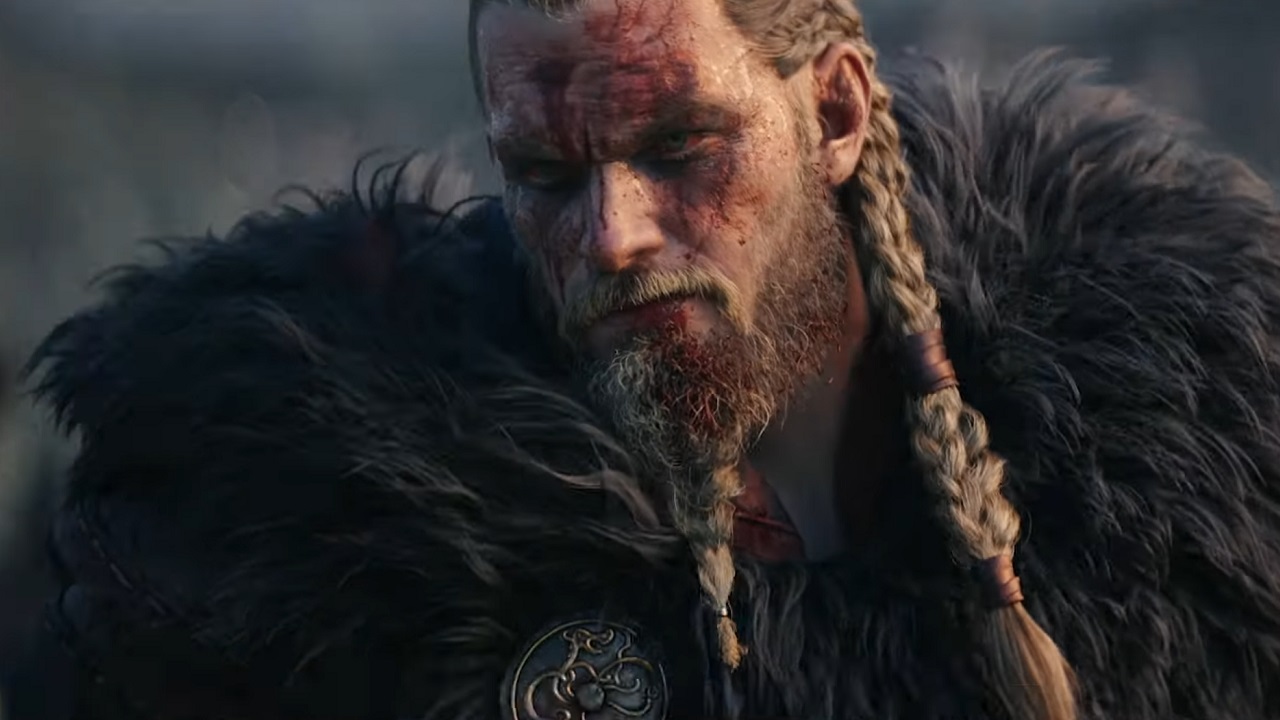 It’s been a day since Assassin’s Creed Valhalla was first confirmed as the next title in the AC franchise, and now we have a trailer. The premiere trailer for Valhalla showed off plenty of the Viking aesthetic that’s going to be associated with this new adventure before capping off with a release window to go with the carnage.

Ubisoft launched the premiere trailer for Assassin’s Creed Valhalla on the Ubisoft NA YouTube channel on April 30, 2020. In the trailer, we got to see a battle between Viking raiders and medieval soldiers. There’s lots of axe chops and stabbings, and even some mention of Odin before a fellow that has “main character” written all over them goes to one-on-one battle with a big armored goon. The goon seems to have the upper hand, then a familiar Assassin’s Creed friend makes its appearance. See for yourself in the trailer below.

We’re more than happy to see what looks like an assassination in an Assassin’s Creed game. It really ties the whole thing together, doesn’t it? We also learn that Assassin’s Creed Valhalla will be launching on Holiday 2020. That’s curiously close to the launch window for the next generation of consoles, so it should come as no surprise that it was also confirmed for Xbox Series X in this trailer. It’s been an interesting way to reveal things, having followed up on a livestream art show with Bosslogic in which the artist revealed the new Assassin’s Creed Valhalla title little by little. With a holiday launch window set, it would appear we have another good title to look forward to at the end of this year.

Stay tuned to Shacknews for more details and information on Assassin’s Creed Valhalla, such as the possibility of a PlayStation 5 launch and concrete launch date. Are you excited to take the journey into Viking territory in the AC series? Let us know in the Shacknews Chatty comment section below.