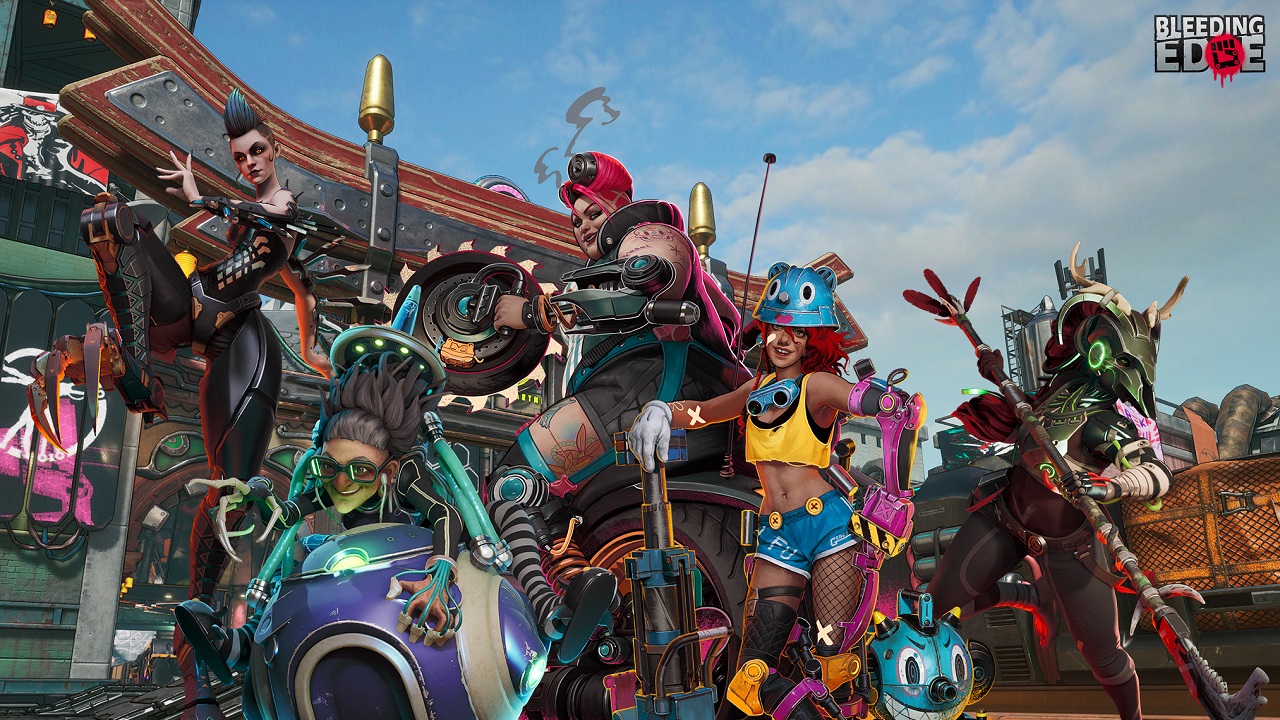 ShackStream: Bleeding Edge with the developers

Bleeding Edge has been out for a moment now, bringing Ninja Theory’s take on hero-based competitive combat to Xbox One and PC. On a special edition of ShackStream, we’re getting together with developers of the game to play for an extended session today.

Bleeding Edge came out on Steam, Xbox One, and Windows 10 on March 23, 2020. The stylish 4v4 competitive game allows two teams of four players to take up one of the game’s growing roster of heroes and throw down in a number of competitive modes. We’ve played against the world in Bleeding Edge on the ShackStream before. Today however, we’re getting together with the folks from Ninja Theory to throw down in another Bleeding Edge livestream. Creative Director Rahni Tucker and Senior Designer Gerald Poon will be joining Blake Morse, Asif Khan, Joshua Hawkins, and TJ Denzer as we take our elite strats against whatever teams the internet throws at us.

As always, we’d like to thank our viewers for stopping by, watching our streams, and interacting with us. All of your support of Shacknews on both the site and the Twitch channel makes it all the better. Of course, we absolutely appreciate your follows and subscribes as well. If you happen to have Amazon Prime, don’t forget that you get to enjoy a free subscription on Twitch if you have your accounts linked. If that free subscription is burning a hole in your virtual pocket, we certainly would appreciate it if you want to throw it our way. Need to know how to link your Amazon Prime and Twitch accounts? Be sure to peep at our guide to get it set up.

Don’t miss it as we go live in just a little bit with Bleeding Edge and its developers on the ShackStream!