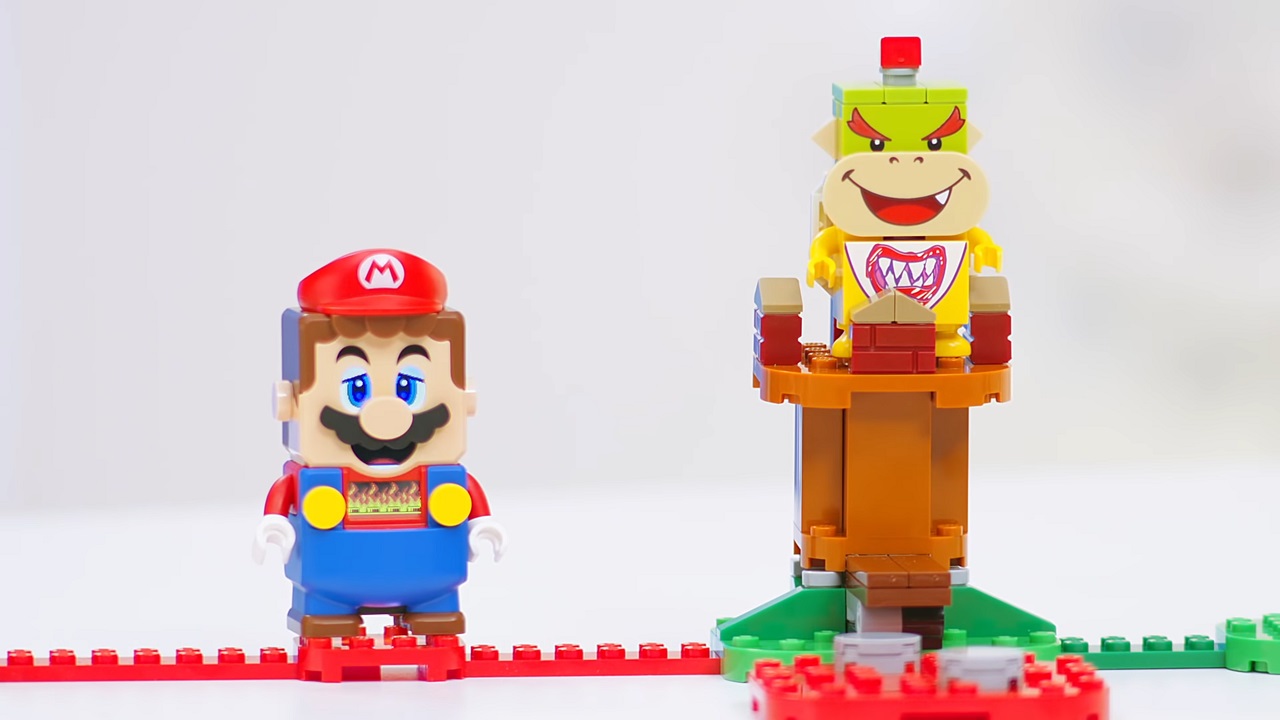 Ever since the first sets were announced, it was easy to tell that pre-orders on the LEGO Super Mario Starter Bundle and forthcoming kits were going to go fast. Well, it would seem that just a few days after pre-orders have been made available for the first LEGO Super Mario sets, multiple online storefronts are reporting having reached their limits on pre-orders.

The first and most notable was the LEGO online store itself, where the product page for the LEGO Super Mario Starter Bundle now has an updated posted stating the following.

“Due to your overwhelming excitement for LEGO Super Mario, we are no longer taking pre-orders at this time. Please check back soon!”

It should be expected that customers, collectors, (probably also scalpers) and fans shopped out the stock of pre-orders at LEGO, but it would appear that retailers like Target have also experienced a similar rush and are no longer taking pre-orders on the LEGO Super Mario Starter Course either. Wal-Mart currently only has the option to set up an alert when stock becomes available on their page.

It should really come as no surprise that LEGO Super Mario is a popular item for pre-order. The LEGO Super Mario collaboration between Nintendo and LEGO has looked very cool since it was first revealed. Since then, it has only become even more appealing with the reveal of the pre-order starter sets and the upcoming Piranha Plant and Bowser’s Castle sets. It’s feels pretty safe to say that whenever these sets go live for orders, shoppers will want to snap them up as soon as possible to avoid missing out.

Be sure to follow Shacknews coverage for more on LEGO Super Mario. We’ll do our due diligence to make sure you’re in the know when new LEGO Super Mario sets are announced and/or become available for order.