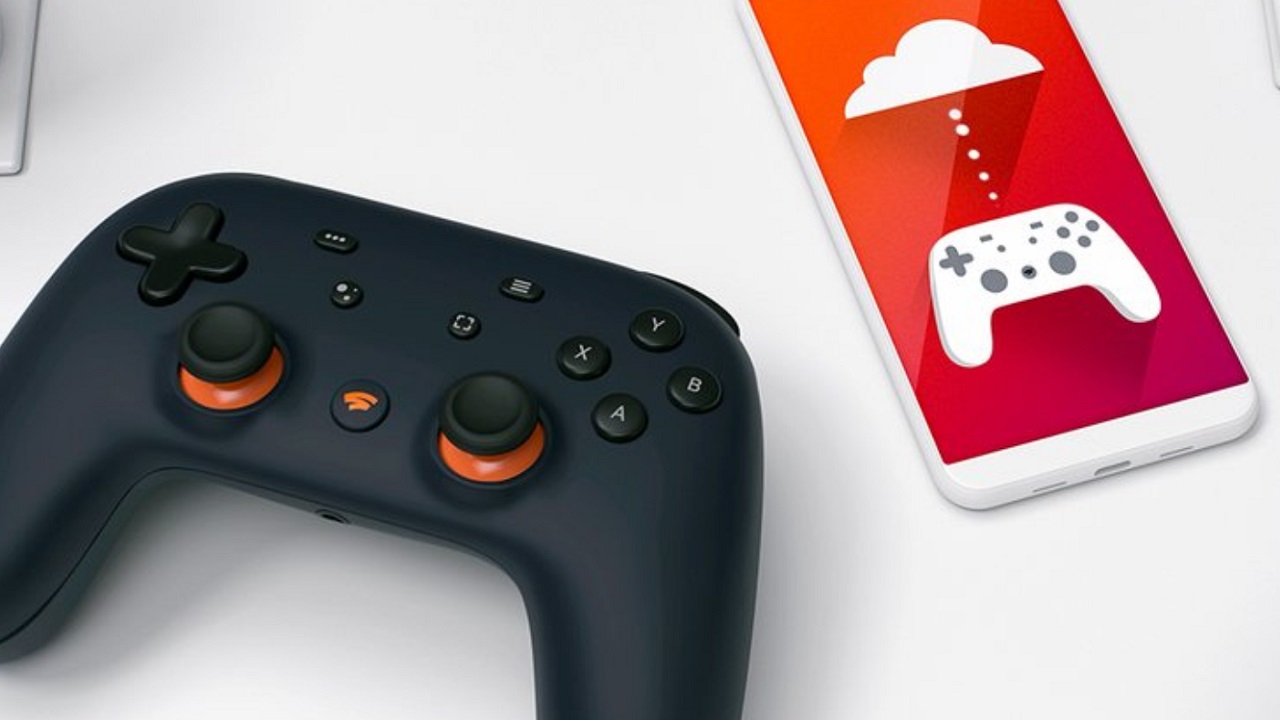 Google Stadia hasn’t had the best go of it if the launch was any indication. Many were left underwhelmed by the amount of games and performance of the new streaming platform. That said, Google has worked pretty hard since to add value to Stadia and its gaming library. For those who have been holding out and dismissive of the Stadia, Google is offering an olive branch. Google Stadia Pro is being made available for two months to new and existing sign-ups for the platform.

Phil Harrison announced the new deal for Google Stadia Pro in a Google Stadia blog post on April 8, 2020. New and existing Google Stadia customers will be able to take part in Stadia Pro access for two months. The deal is rolling out in 14 countries over the next two days from announcement.

“We’re facing some of the most challenging times in recent memory,” Harrison wrote. “Keeping social distance is vital, but staying home for long periods can be difficult and feel isolating. Video games can be a valuable way to socialize with friends and family when you’re stuck at home, so we’re giving gamers in 14 countries free access to Stadia for two months.”

Harrison continued in assuring existing Stadia customers that they would be able to take advantage of the deal. It’s not just for new customers.

“If you’re already a paid Stadia Pro subscriber, we won’t charge you for the next two months,” he added.

After the two month period ends, players will be automatically reverted to a $10 plan for Stadia Pro subscriptions if they haven’t canceled. Sign-ups will be opening soon with on Stadia.com and can be claimed and utilized via the following instructions and options.

Harrison does mention that this particular deal is in part due to the current ongoing COVID-19 pandemic. Even so, if you’ve been waiting on the fence about whether or not to give Google Stadia a try, now might be the time. Just be sure to keep an eye on that date for when the two months are up.

If you want to know more, be sure to check out the recent releases on Google Stadia, including Tom Clancy’s The Division 2 and Panzer Dragoon.