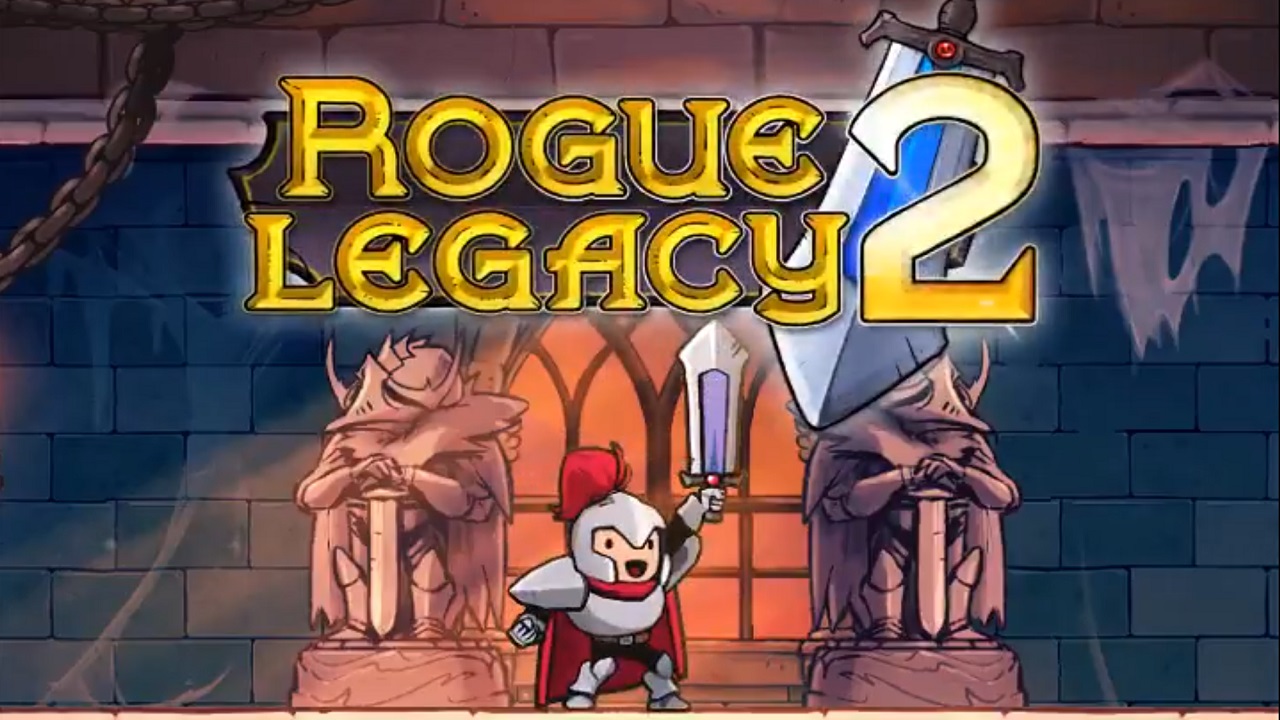 Rogue Legacy is easily one of the most enjoyable and quirky action platformers to have come to the indie scene. The roguelike elements of dungeon crawling, mixed with the mechanic of taking on each new quest with a new character that may feature good or bad characteristics after the previous one dies made for random good fun each time we played. Now, Cellar Door Games looks like they’re ready to test the limits of lineage and dungeon crawling once more with Rogue Legacy 2.

Cellar Door Games had us all guessing at what might be happening when they posted a random teaser image of a sword with a 2 on it on Twitter on April 1, 2020. Given the suspicion that it might have been an April Fool’s prank, no one was sure of whether or not Cellar Door Games was being real with any new announcements. Thankfully, it would seem our fears were misplaced this time. Cellar Door Games came back with another Twitter post on April 2, 2020, announcing that Rogue Legacy 2 does indeed exist and implying that it is in the works.

There was little information behind the 3-second tease of a knight hoisting their sword into the air to the Rogue Legacy 2 logo and further posts with some work-in-progress screenshots and music, but that’s at least enough to confirm to everyone that Cellar Door isn’t just pulling our leg. We’ve had plenty of fun with Rogue Legacy here at Shacknews in the past, chatting with the devs and following their latest hijinks on new projects like Full Metal Furies. With Rogue Legacy 2 finally confirmed, we’ll be looking forward to taking deeper dives into the game and seeing how Cellar Door intends to improve upon the winning roguelike action-platform formula they introduced in the original.

There is no release date or other details yet, so stay tuned to Shacknews for further news and information on Rogue Legacy 2.