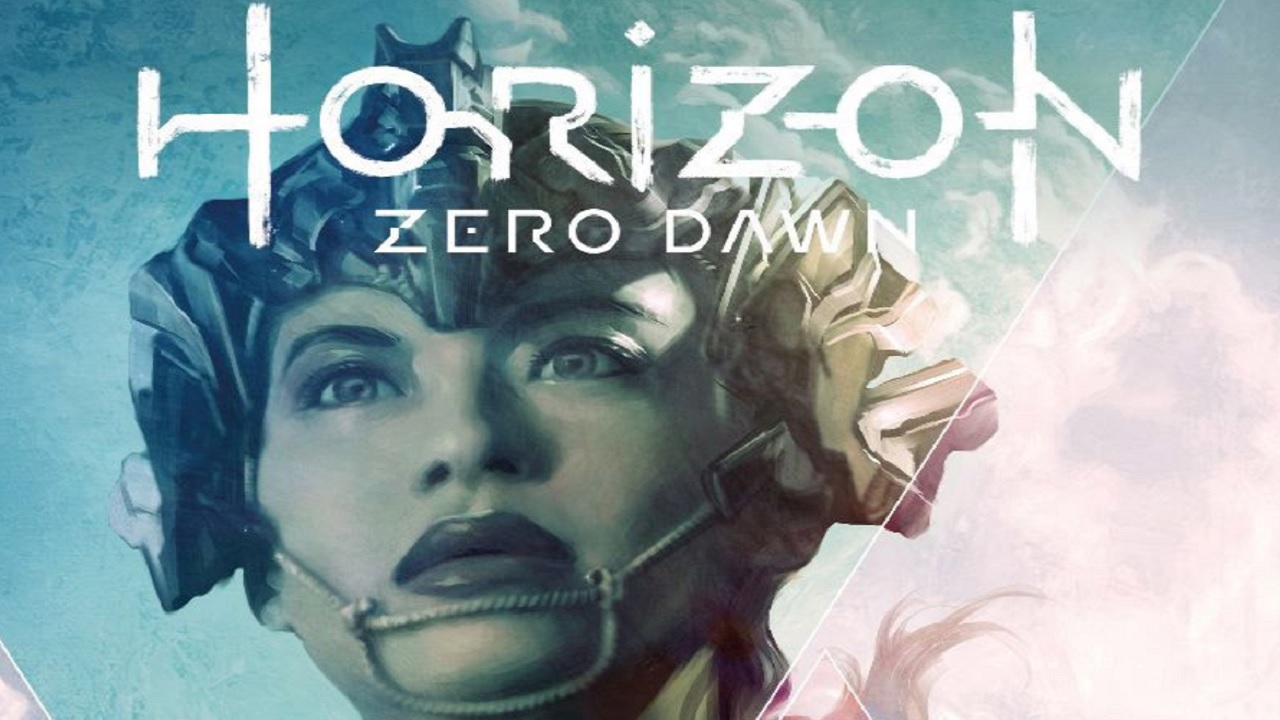 Horizon Zero Dawn coming to PC isn’t the only bit of HZD goodness we have coming in the Summer of 2020. If you need more Horizon Zero Dawn, Titan Comics and Guerrilla Games have joined up to produce a comicbook series further exploring the adventures of Aloy. What’s more, it seems to be arriving around the same time as Horizon Zero Dawn on PC, with a July release date having just been announced for the Titan Comics series.

Titan Comics revealed the release date of the Horizon Zero Dawn comic series in an exclusive with Polygon on March 26, 2020. According to the article, the Horizon Zero Dawn comic series is slated to launch on July 22, 2020, in physical print in stores and via digital formats, such as Comixology where it can be pre-ordered now. The first arc of this coming series follows the events of the game’s story and is focused on Carja Hunter's Lodge Sunhawk and close friend and ally of Aloy, Talanah Khane Padish.

"In the collaboration between developer Guerrilla Games and Titan Comics, readers will be able to check in on Aloy’s story after the events of the game." Learn the latest in this article about our upcoming release: #HorizonZeroDawn 😍https://t.co/rhacx40NeK pic.twitter.com/lyK7HZdBzq

Aloy has disappeared, and without her, Talanah has begun to question her own purpose in the world, and so she goes on a new journey in HZD’s world of overgrown nature and animalistic machines. New kinds of dangerous mechanical monsters await Talanah in the wild and will test her mettle as a hunter. The new series is headed up by the talents of Horizon Zero Dawn writer Anne Toole and artist Ann Maulina and should be a great addendum for any fan of the game. Though Horizon Zero Dawn on PC doesn’t quite have an official release date yet (Steam still only states Summer 2020), the July 22 launch date for the comic series could give us an idea of what Guerrilla Games has in mind for a target.