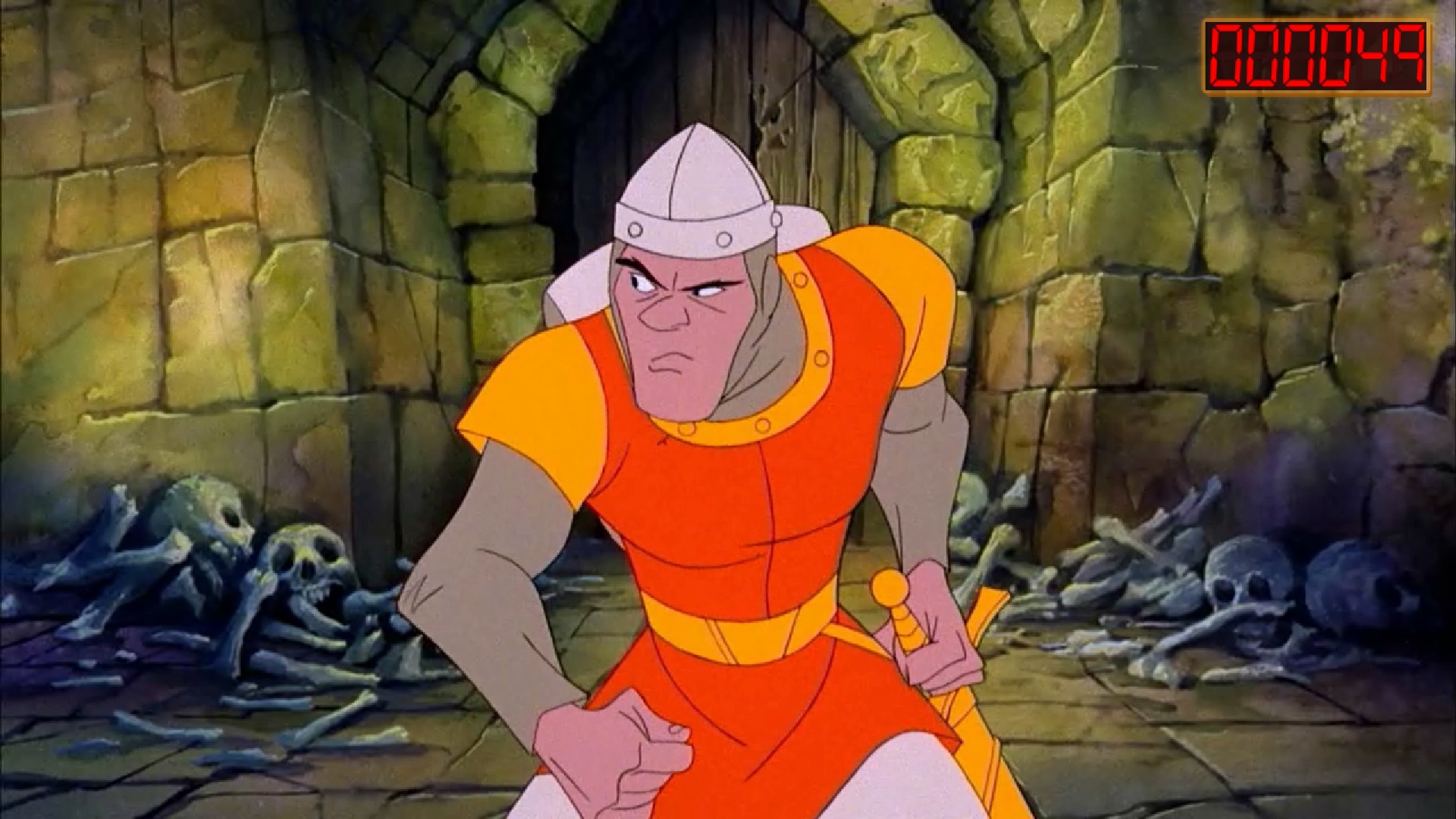 This is quite an age we're living in, isn't it? Nothing says that more than Friday's announcement from Netflix. The streaming giant officially announced that it would be developing a live-action feature movie based on the 80s arcade classic, Dragon's Lair.

🐉⚔️HEAR YE, HEAR YE⚔️🐉
Netflix is developing a live action feature adaptation of the legendary 80s arcade game Dragon's Lair. @VancityReynolds is in talks to play noble Knight Dirk the Daring, on his quest to rescue Princess Daphne from the titular dragon.

First revealed by The Hollywood Reporter, the Dragon's Lair movie is set to star Ryan Reynolds as Dirk the Daring. Netflix also notes that original Dragon's Lair creators Don Bluth, Gary Goldman, and Jon Pomeroy are all on board to produce, with a script set to be written by The LEGO Movie writers Daniel and Kevin Hageman. This announcement comes after months of negotiations, with Reynolds set to produce the project under his Maximum Effort umbrella.

This is normally the spot where a snarky comment riffs on the silliness of this concept. However, we're living in a strange new world, where video game movies are starting to be genuinely good. It's a trend that started with Reynolds' Detective Pikachu. Readers do not need to be reminded of how many people (including more than a few of us on the Shacknews staff) mocked the idea of a Detective Pikachu movie. And then proceeded to mock the idea of a Sonic the Hedgehog movie, only to later be made to look silly in hindsight. So if anyone's looking for a joke about this new endeavor... sorry. Video game movies aren't quite the laughing stock they once were.

No word on a target release for Dragon's Lair, but stay tuned to Shacknews for the latest on this project. This will most assuredly not be the last anyone hears of it.