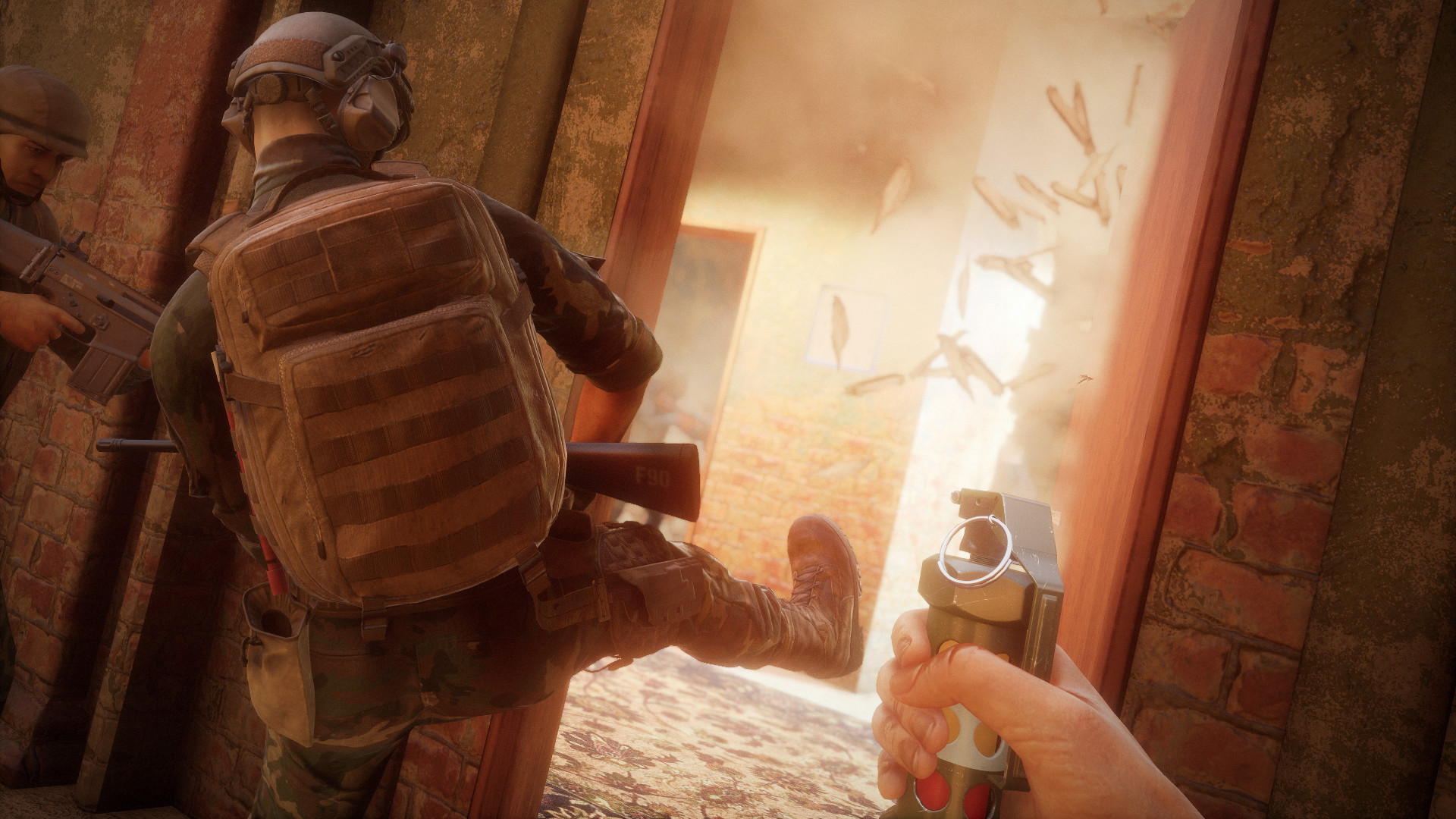 Being cooped up inside doesn’t have to be all bad thanks to the team at New World Interactive, the minds behind Insurgency: Sandstorm. New World is offering their acclaimed multiplayer PvE and PvP shooter for free to all players this week. This free trial will run through April 1 and also includes full access to the game’s latest major update, which includes a new map, new weapons, and a variety of bug fixes and improvements.

For those not in the know, Insurgency: Sandstorm offers intense modern first-person combat across a variety of maps and game modes. It is famous for its visceral feel and tight-knit community of players. Its PvE cooperative modes offer intense fights against some of the best A.I. opponents in video games and its PvP modes up the ante even further. While currently exclusive to the PC, the game is expected to arrive on current-gen consoles sometime later this summer.

The new 1.6 Update combines new content and a variety of improvements and fixes directly influenced by community feedback. The star of the update is undoubtedly the new map, Power Plant. This map takes the game in a bit of a new direction visually, offering a welcome change from the desert theme that dominates most of the game’s playing environments. It is available for playlists using the full assortment of available game modes. The 1.6 Update also brings along a pair of new weapons, the Tavor 7 and ACE 52 rifles will be available for use by the Advisor class and these guns replace the Mk14 EBR and SVD, respectively.

This update also includes the public release of the game’s mod tools. This toolkit includes the full Unreal Engine editor and will help the community to create their own maps, modes, and other modifications. These tools are fully integrated with Mod.io, which allows easy deployment of modded content to community-operated servers. Clients will be able to download the required mod files for each server on-the-fly without the need for a complicated installation or setup process.

The Insurgency: Sandstorm free trial is available on Steam right now. Additionally, the game is also on sale for 50% off at $14.99, marking a new historical low price. There is no better time to jump in than today.