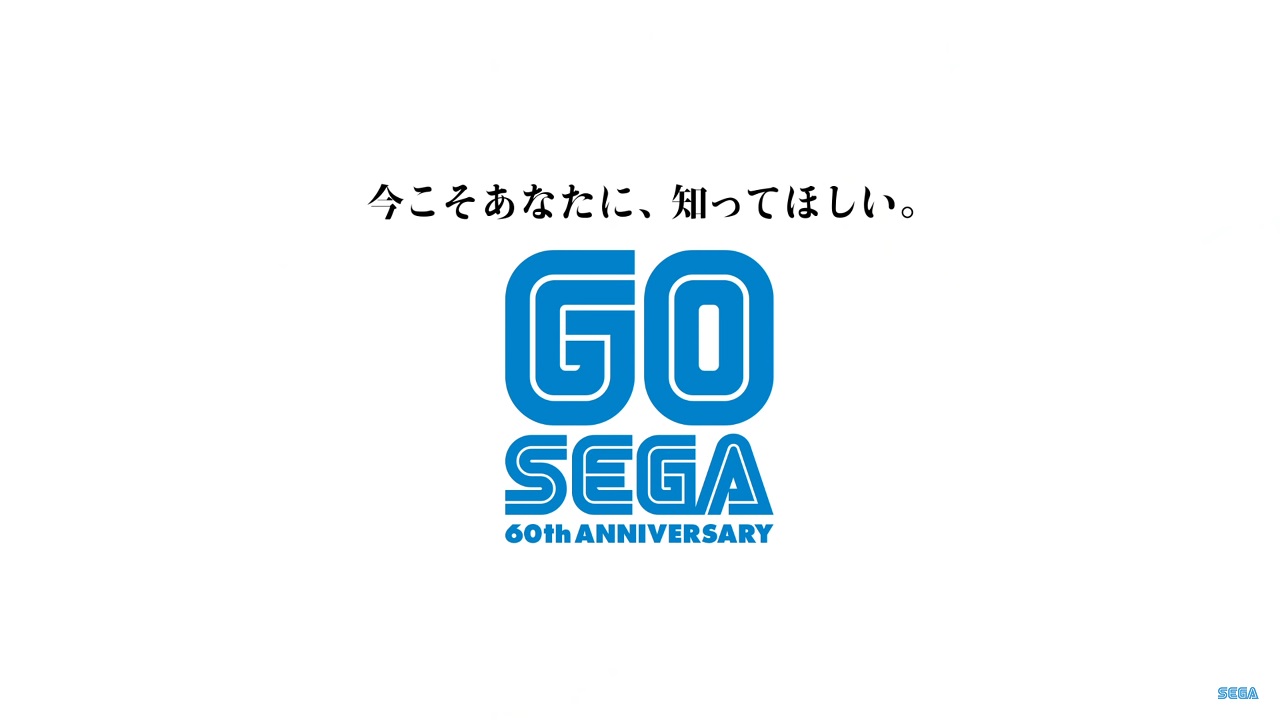 60 years is quite a while to still be around in an industry as relatively young as video games. Sega has been kicking about for generations, and though it looked rough for a bit, the gaming company is still a major force in the industry with a lot of great things coming out regularly. The company is now celebrating its 60th anniversary and with it, a relaunch of the Sega website and a promise of new upcoming content, including the introduction of new Japanese mascot Sega Shiro.

Sega launched its 60th anniversary on March 25, 2020 with the launch of its anniversary website. This came with a message from Sega Chairman and Representative Director Haruki Satomi.

“This year, sixty years will have passed since Nihon Goraku Bussan Co. Ltd., the predecessor of SEGA, was established on June 3, 1960,” the message reads. “We are indebted to everyone who has patronized the SEGA Group for many years and would like to express our deep gratitude to all of you.”

This message also came with a new Japanese mascot for the company that throws back to the rather over the top Saturn era of Segata Sanshiro. Meet Sega Shiro.

Sega’s 60th is arguably bigger than just a website launch and a fun character. With their hands in popular series like Yakuza, the successful launch of the Sonic the Hedgehog movie alongside Paramount Pictures, and lucrative deals like that with Microsoft to bring popular MMO Phantasy Star Online 2 worldwide through the Xbox One (just to name a few ventures), Sega went from an era where things looked uncertain after the commercial failure of the Dreamcast to being quite simply one of the better video game publishers around.

Though it’s almost hard to believe the company suffered some hard losses, they’ve proven to stand the test of time. Considering Satomi mentioned more fun things around the corner for the anniversary, we’ll look forward to seeing what Sega has up its sleeve for the near future.