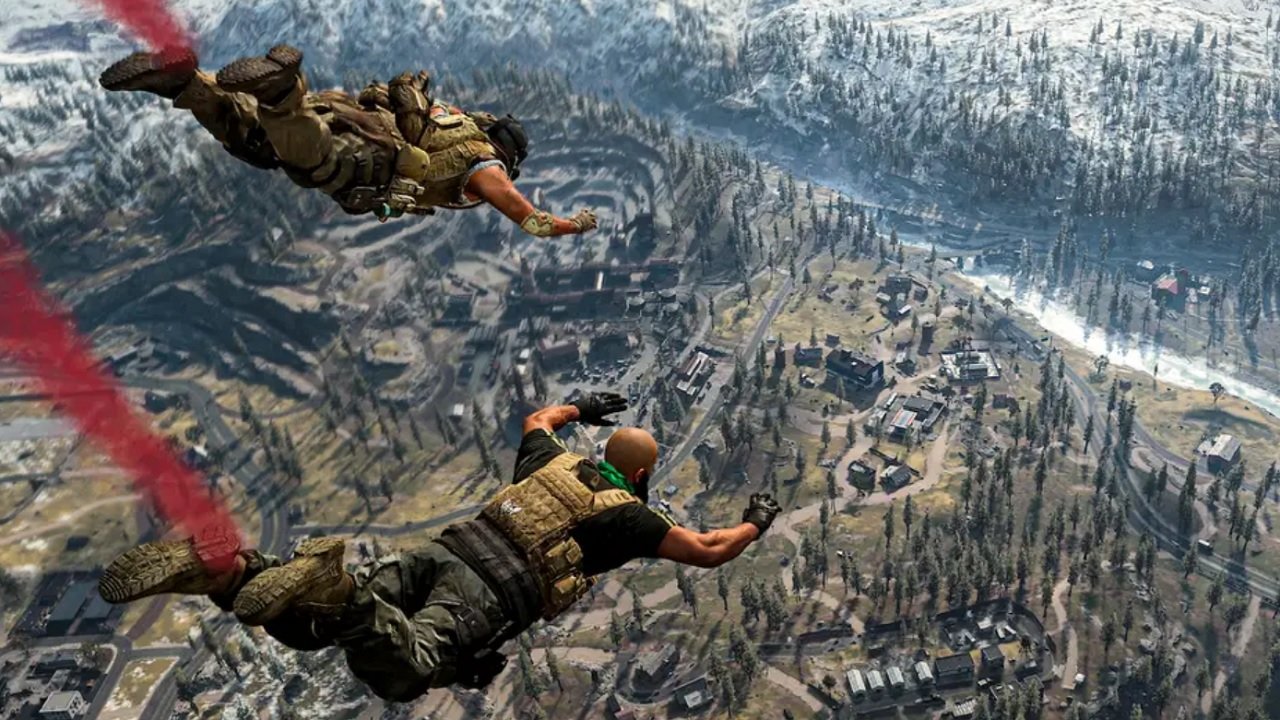 Call of Duty: Warzone already features an enormously big player cap. A maximum of 150 players can currently drop into Warzone to attempt to claim a piece of battle royale victory. That said, even if that number looks high to you, Infinity Ward Co-Studio Head Patrick Kelly says it could be higher. Apparently, Infinity Ward has been playing 200-player matches in-house and he would like to give public players the chance to play a 200 capacity match as well.

It was on March 13, 2020, that Patrick Kelly spoke with USA Today on behalf of Infinity Ward. With Warzone coming out to a fairly strong response from fans and players, Kelly took the time to talk about Call of Duty’s new battle royale modes and what could come next. It was during this chat that Kelly revealed that Infinity Ward has been testing 200-player modes in their studios. Patrick Kelly wants to bring that challenge to players.

“I can tell you we are already playing with 200 players,” Kelly admitted. “We are going to release that a little bit later.”

With 150 players already, and a couple special mechanics that allow you to respawn quickly, Call of Duty: Warzone is already a lengthy test of endurance to chip away at the huge amount of players on its massive 150 capacity. 200 sounds like an incredible iron man match. It’s uncertain whether Infinity Ward and Kelly will bring 200-player matches to Call of Duty: Warzone, but when it happens, players are going to have to fight just a bit harder to score themselves their victory royale.

Stay tuned to Shacknews for further news and details regarding Call of Duty: Warzone and the possibility of a 200-player mode, or check out our previous Warzone guides and coverage to make sure you’re battle-ready and hardened for the fight and grind ahead.