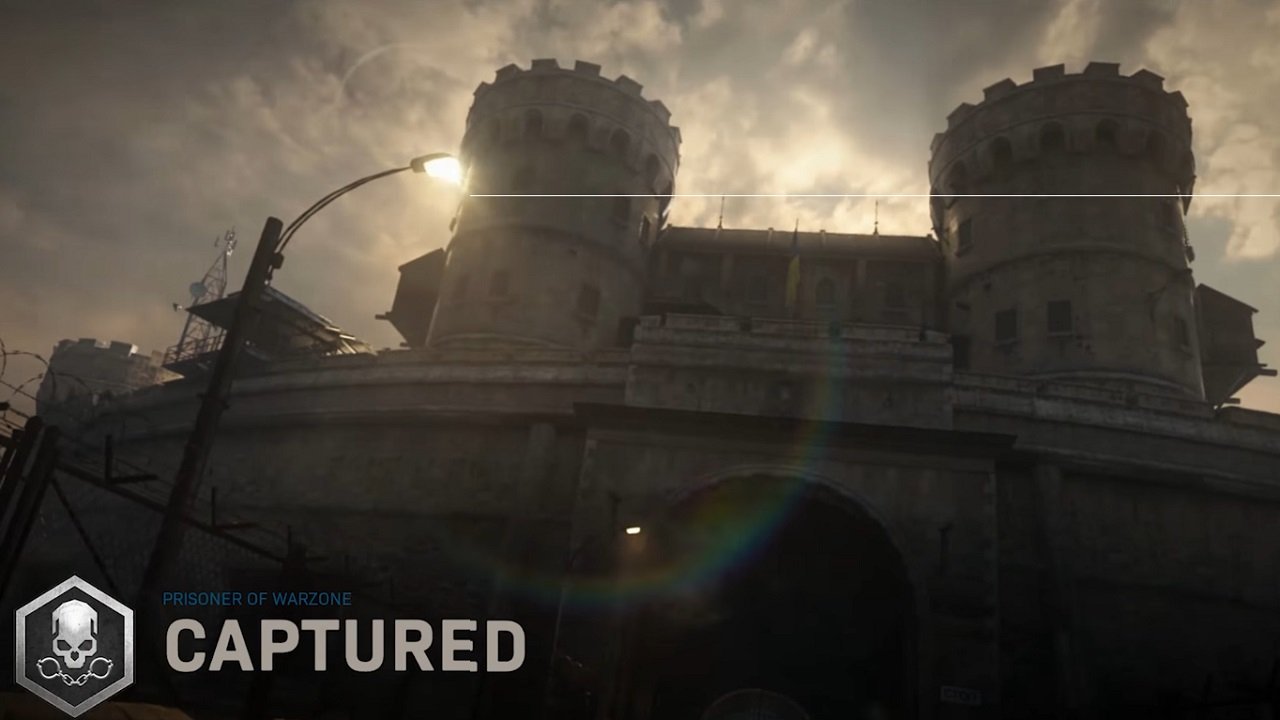 How to respawn - Call of Duty: Warzone

With Call of Duty: Warzone having launched, it brings a fresh generation of CoD to the battle royale format and aims to improve upon what was introduced in Call of Duty: Black Ops 4’s Blackout. It’s got quite a few neat little tricks up its sleeve, one of which is the fact that the game allows you to be revived by your teammates or by your own methods. Here’s what you need to know about how to respawn and get back to the battle in Warzone.

Two ways back to the Warzone

Call of Duty: Warzone has a couple of different main methods to get back into the fight. One of them you will likely do on your own and the other, you’ll need the help of a squad if you have one. Many may be familiar with squad respawn stations in games like Apex Legends, and you might be happy to know that option exists here too. However, Call of Duty: Warzone’s battle royale has a special secondary respawn method that you’ll have only one shot at per match. Make sure you’re prepared for the Gulag.

How to respawn - the Gulag

The Gulag is a special respawn feature of Call of Duty: Warzone that any player, solo or squad, can utilize at least once per battle royale match. When you are downed and then killed, you are dragged to a prison. From there, you wait your turn alongside other defeated players to fight for your right to respawn. How does this work? Basically, you’ll wait in the rafters (where you can punch and throw rocks at other players) until it's your turn. When it is your turn, you’ll play a one-on-one last man standing match with another player in the Gulag with a randomized weapon. For those who have played Call of Duty: Modern Warfare and seen Gunfight, this style of play should look familiar. We saw all of the pistols, and the 725 and R9-0 shotguns in rotation in the minigame. All you have to do is win your Gunfight in the Gulag and you’ll be respawned to deploy again on the battle royale map. Just beware. You can only enter and leave the Gulag once per match and you won’t get a chance in there if there are less than 25 players left when you die.

How to respawn - Cash & Buy Stations

Money makes the world go round, and if you’re playing in a squad, it can also keep your battle royale run going longer. If you’ve survived the Gulag and died again, you won’t be going back to the Gulag, so you are resigned to spectator status. That is… unless your teammates find themselves at a Buy Station with money to burn… Buy Stations were probably introduced to you in the Tutorial. They are marked on your map and minimap with a shopping cart icon and sell everything from loadout drops to killstreaks and armor if you have the cash. That includes saving squadmates if one of you is dead.

How much cash does it take? Throughout the game, it takes a static $4,500 to revive a teammate. It might seem like a steep price, but it’s actually quite fair considering you’re buying the gift of life, so if you have some charitable squaddies with money burning a hole in their pocket, demand (or perhaps beg) them to part with it so you can get back into the action. You can select to revive your teammates by opening the Buy Station, moving to the right, and selecting which teammate you’d like to invite back into the action. You can buy respawns for your teammates as much as they die, as long as you have $4,500 to go around each time.

And that concludes our lesson on how to respawn in Call of Duty: Warzone. Just remember, when you respawn, you’ll spawn like it was your first time entering the battlefield with only two armor shards and a pistol to protect you, so land safe, loot up, and get back to your squad if you want to stand a fighting chance. Be sure to check out our other Call of Duty: Warzone guides too if you want more information to keep the fight going strong.

Where was Prince of Persia: The Sands of Time Remake at E3 2021?
Login / Register