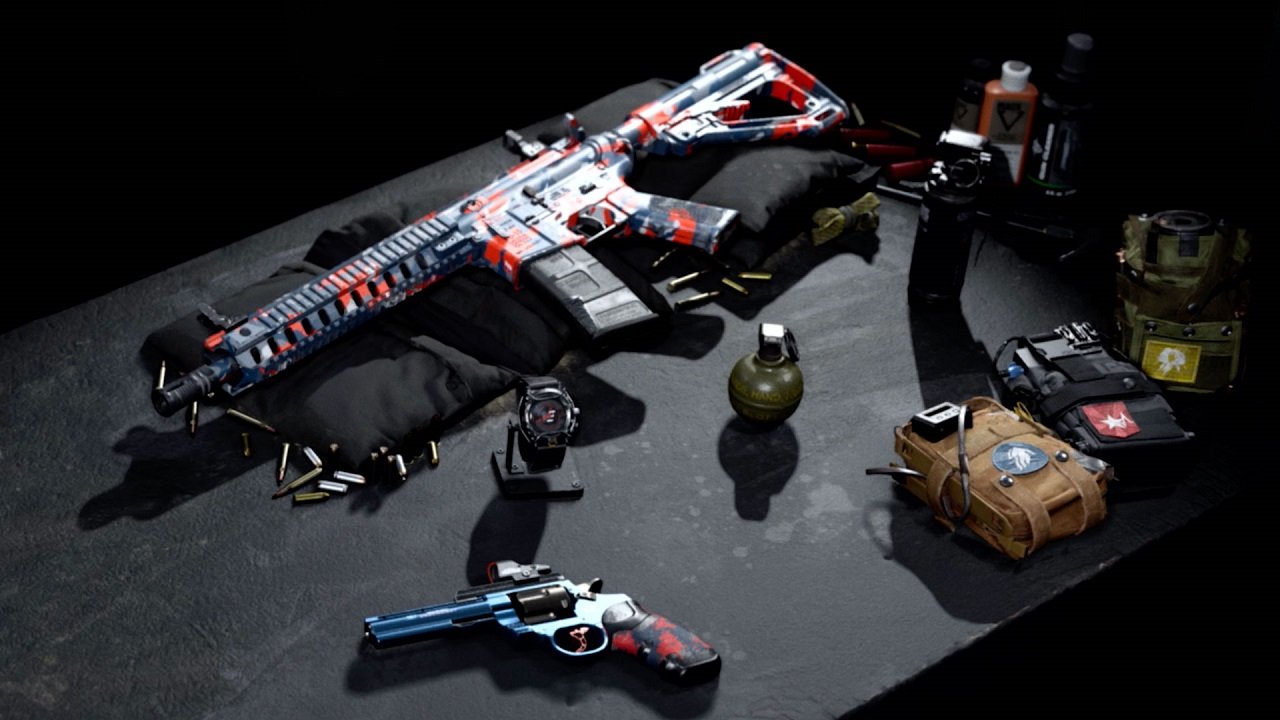 Call of Duty: Warzone has launched, bringing battle royale to the latest generation of Call of Duty. What’s best about it is that it’s free-to-play, meaning you don’t need Call of Duty: Modern Warfare to play it, but with the launch of Warzone, the Call of Duty Endowment Defender Pack is also returning and will be available in Warzone to help benefit US and UK veterans.

Back by popular demand! The Call of Duty Endowment Defender Pack has returned to the #ModernWarfare in-game store and is now available in #Warzone!

You can get the highly-coveted 12-item digital pack, which includes a weapon variant and camo, for just $9.99. pic.twitter.com/57E1mWB3KC

The Call of Duty Endowment has been an excellent offering on the part of Activision and Infinity Ward in the new generation of Call of Duty. It gives Call of Duty fans a special way to help support a noble cause and helps veterans who have done their part with the military in integrating back into regular and quality lives. It’s good timing as well to re-release the Call of Duty Endowment Defender Pack as Call of Duty: Warzone goes live. A free-to-play and standalone spinoff, you don’t need Call of Duty: Modern Warfare to play Warzone and thousands of players are likely to jump on Warzone once it’s available for download.

If you’re jumping in and want to give a little something back as you play Warzone or Modern Warfare today, the Call of Duty Endowment Pack is a great way to do it while it’s available.