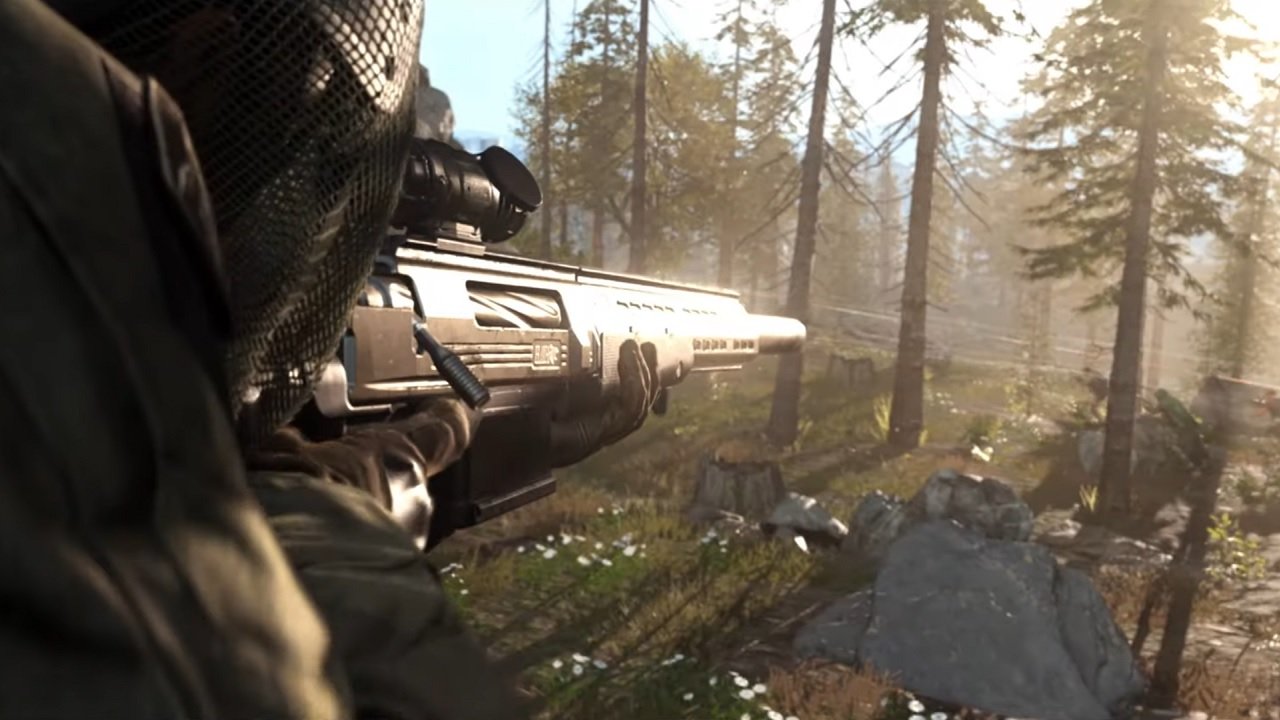 The details for Call of Duty: Warzone have finally been confirmed. Activision is indeed launching a free-to-play Call of Duty battle royale and launched a new trailer ahead of the game’s launch. Get ready to throw down against 150 players as this new set of modes throws you and up to two buddies into the fray to take it all.

The official reveal of Call of Duty: Warzone confirms a slew of details leaked earlier this morning when someone accidentally posted a video of Call of Duty: Warzone early. As was mentioned before, the game supports crossplay across PC and consoles. Cash also supposedly figured heavily into Call of Duty: Warzone’s battle royale, but while it will help with weapons, killstreaks, and team revives, the Plunder Mode seems even more interesting, where having the most cash at the end of the game is literally how you win.

With the free-to-play Call of Duty: Warzone launching on March 10 and finally bringing battle royale action to the Call of Duty: Modern Warfare 2019 generation of the franchise, are you going be jumping in on the action? Let us know in the Shacknews Chatty comment section below.