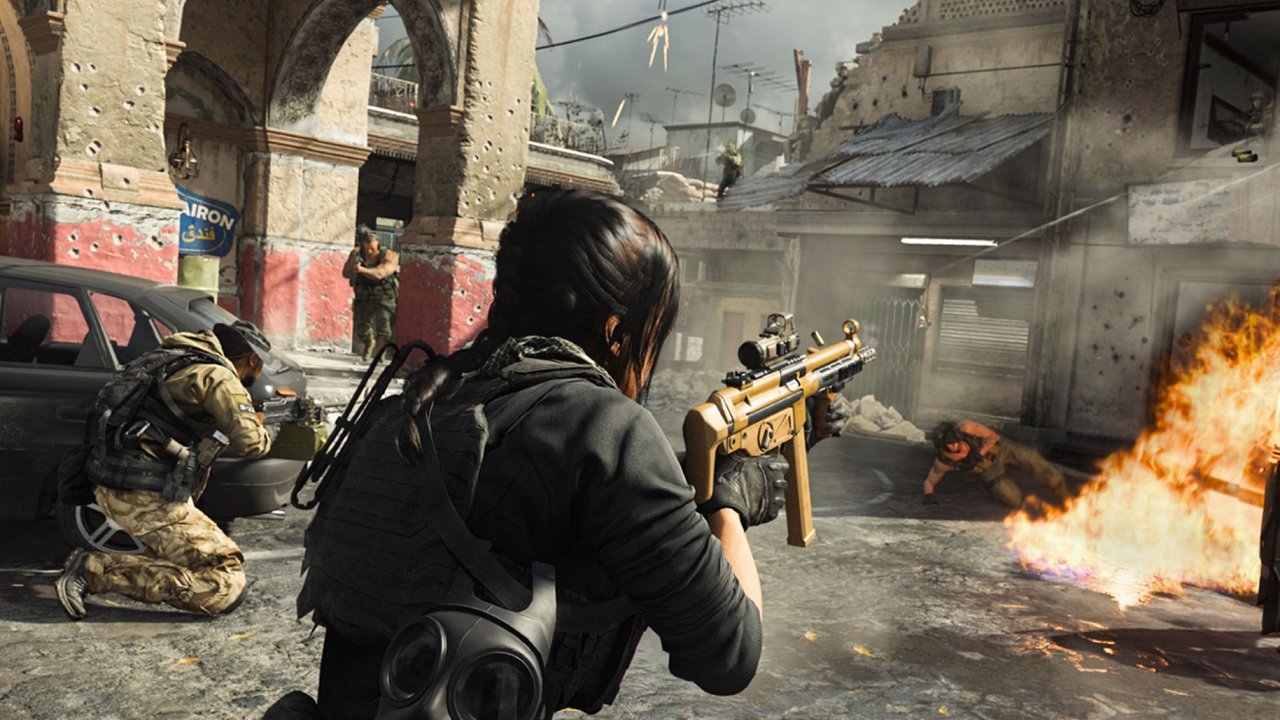 Call of Duty: Modern Warfare’s Warzone battle royale mode was revealed in a YouTube video posted and then removed early on March 9, 2020. However, many of the details were picked up and posted in a thread by Reddit user ywhine. The following are the main details revealed in the video.

In addition to the above details, it should be mentioned that the Warzone map will seemingly be a patchwork of new map sections and existing maps like Scrapyard. There will also be vehicles for the map including ATVs, helicopters, TAC Rovers, and more. Loot also just falls out of players and can be picked up without going through a bag, death box, or inventory.

All in all, Warzone is sounding like an intense and enjoyable proposition, especially with the fact that it will be free-to-play and standalone from the overall Call of Duty: Modern Warfare experience. We expect to hear official news of Warzone later today from Activision, so stay tuned for further information. In the meantime, check out the weirder addition to Call of Duty: Modern Warfare that came in the form of a Tomogunchi watch with a digital pet you can feed with murder.