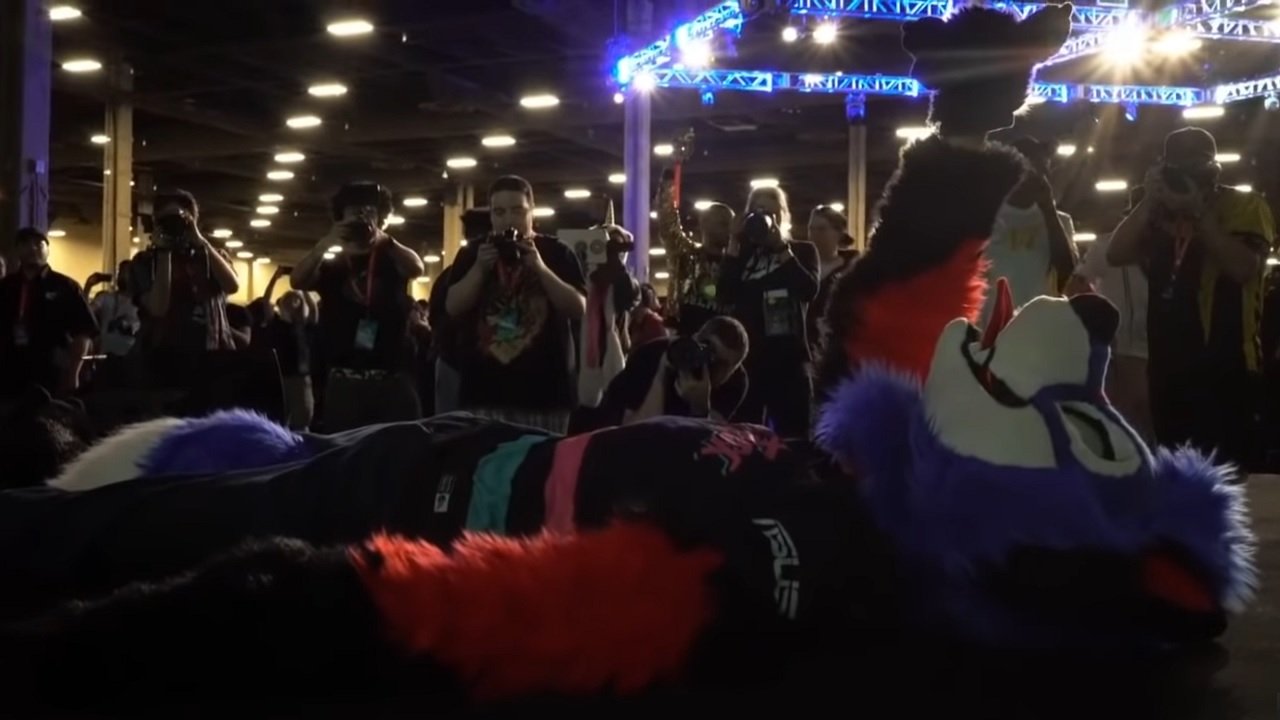 In the world of fighting game competition, there are more than a few scenes synonymous with Dominique “SonicFox” McLean. The furry fighting multi-time champion has garnered impressive results in a number of games including Soul Calibur, Mortal Kombat, Injustice, and Dragon Ball FighterZ, just to name a few. For the longest time, they were fighting under the Echo Fox label as they made a name for themselves the world around. Unfortunately, it seems the Echo Fox era of SonicFox’s career is finally coming to an end as they appear to be teasing the next big thing.

SonicFox made the announcement of the end of their business relationship with Echo Fox via their personal Twitter late on February 25, 2020. According to SonicFox, fans and followers should expect an announcement of what comes next soon as the star FGC player goes temporarily orgless. SonicFox had been with Echo Fox since January 2017 and gathered a slew of championship wins under the Echo Fox banner. Even when Echo Fox splintered and disbanded amid a legal battle between founder Rick Fox and several major shareholders in the organization, SonicFox still carried the Echo Fox moniker until just recently.

Announcing my official departure from Echo Fox! Had a lot of good runs with the team and it changed my life! Looking forward to the future and new opportunities! Expect new announcements soon 👀

As Echo Fox seems to have no immediate future as a functioning esports organization due to last year’s troubles, it more than makes sense for SonicFox to officially part ways with them and move onto something new. Despite Echo Fox’s troubles, SonicFox has still ventured to various major tournaments and brought back stellar results, and recently, NetherRealm Studios’ Ed Boon described SF as “the face of the [Mortal Kombat 11] scene” in a chat with Shacknews about Mortal Kombat 11, Smash Bros, and more. All this and the player has also worked relentlessly to also signal boost and campaign for transgender and gay rights as, themselves, a nonbinary individual and vocal supporter of the LGBTQ community.

SonicFox clearly has the fight and fire in them for plenty more competition, and we at Shacknews can’t wait to see what comes next for the fighting furry phenom. We'll have more on this story as new details become available, but best of luck to SonicFox in their future endeavors. [Featured image via Mortal Kombat Youtube]