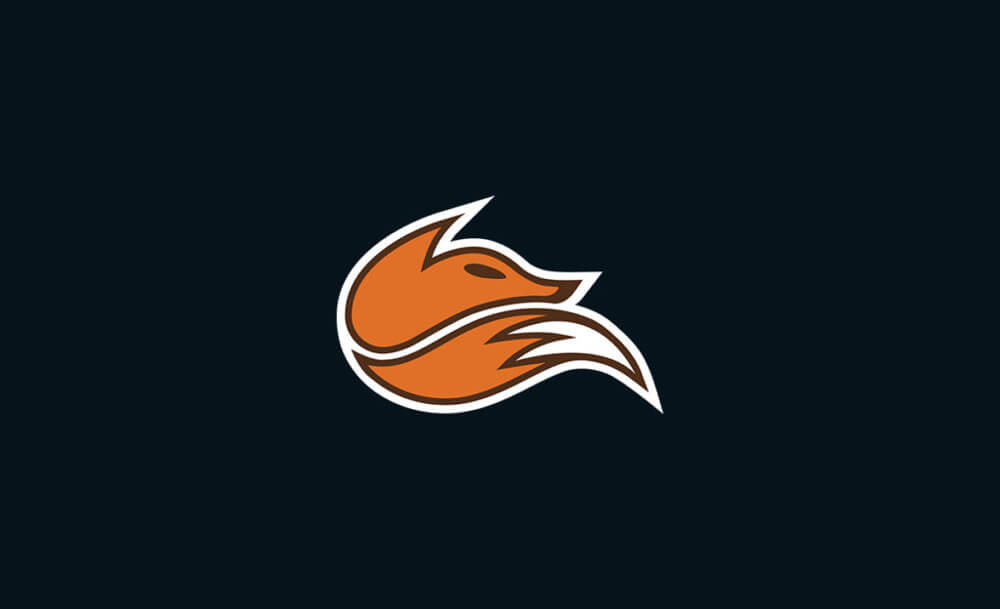 Reports are circulating the Internet that esports team Echo Fox has been disbanded. All players are reportedly free agents, and the entire staff has been let go.

An spokesperson for one of the Echo Fox investors spoke with win.gg on the state of the esports team, saying "There is no Echo Fox. It's gone. All the players were let go. The staff was terminated. The logo and uniform, they're now a collector's item."

Echo Fox had recently lost their slot in the LCS, as Riot Games has auctioned off the spot to Evil Geniuses for $30 million. The investor spokesperson claims that CEO Rick Fox had blocked prior attempts to sell the team. "He had other things he wanted to do that would protect his interests moving forward. Echo Fox was worth more than what it sold for at that auction. Plus, they had to keep paying everyone while this was all going on. All of the investors had their investments put into hold by the courts because of Rick's plans."

Despite the organizational turmoil going on for most of the year, Echo Fox has had some successful players with MkLeo dominating the Smash Ultimate scene and SonicFox still doing his thing in Mortal Kombat 11 among other fighting games. According to the spokesperson, Echo Fox was paying out nearly half a million dollars in operating costs to pay players and staff despite being on the verge of insolvency. Riot Games had found the team to not have ample liquidity, which lead to their LCS slot being put up for auction.

It sounds like the players at Echo Fox will be free agents, and all of the staff are out of jobs (including CEO Rick Fox). There don't appear to be any plans to revive the team, so we may have seen the last of Echo Fox.