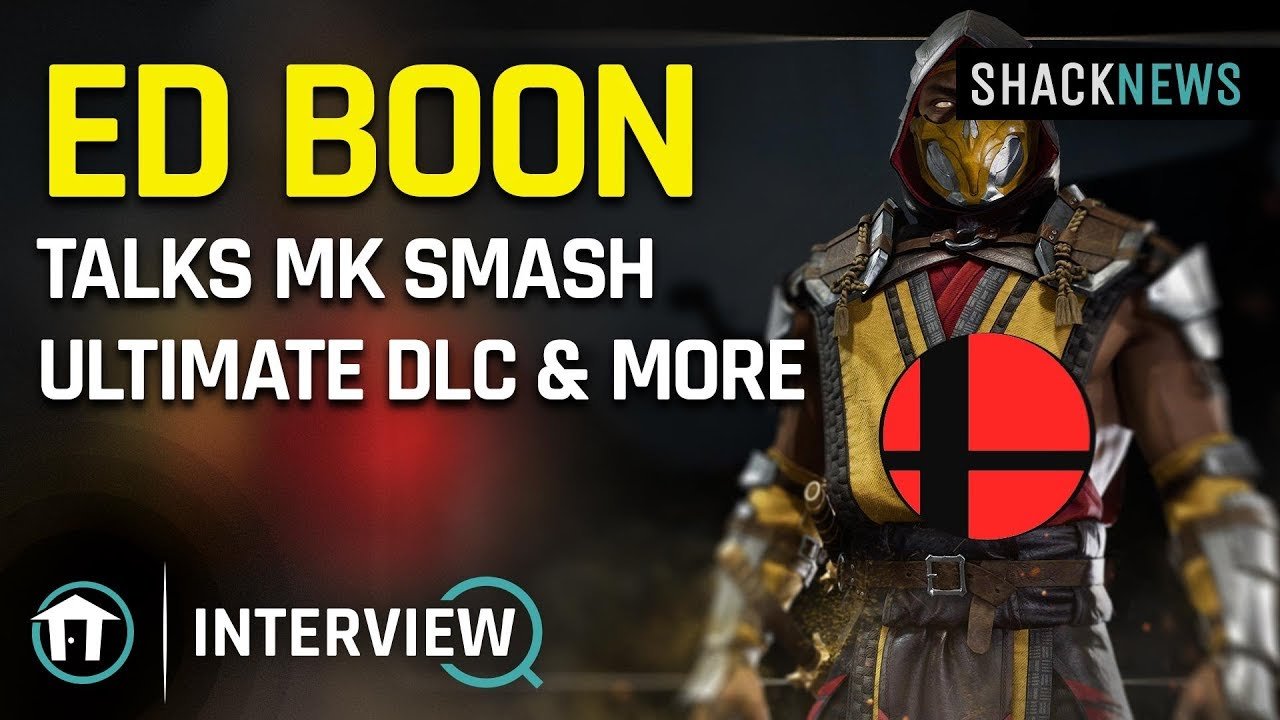 Ed Boon is a legend of the fighting game scene. The head of NetherRealm Studios, he built his legacy on the back of the Mortal Kombat franchise. Now at Mortal Kombat 11 with a near full slate of DLC out in Kombat Pack 1, we caught up to Boon at D.I.C.E. Summit 2020 to chat. Boon had a lot to say about the current season of Mortal Kombat 11, what’s over the horizon for the game, and his thoughts on the possibility of his characters making it into Super Smash Bros Ultimate.

Mortal Kombat 11 just won Best Fighting Game at the D.I.C.E. Awards 2020, and Boon is certainly a person that recognizes the faces of his franchise’s scene making it possible. We got to talk a little bit about fighting game pro and tournament champion Dominique “SonicFox” McLean.

“He’s one of the higher profile tournament players as far as Mortal Kombat goes, the face of the scene,” Boon said. “But there’s a lot of high-profile fighters and we can’t wait to see what they do at Final Kombat in March. It’s going to be a big deal.”

We also got to ask Boon a little bit about being on the Nintendo Switch and his thoughts on the another big fighter there: Super Smash Bros Ultimate. On the matter, Boon shared his thoughts on what he would think of Mortal Kombat characters like Scorpion and Sub-Zero being added to the game.

“For me personally (I can’t speak for all of Warner Bros or anything), that would be kind of like a stamp of approval,” Boon admitted. “It’d be like being part of the gang and all that stuff. I would love to see that.”

Be sure to check out the full video above. Want to see more videos? Don’t forget to subscribe to the Shacknews and GamerHubTV YouTube channels for more exclusive interviews and videos as well.