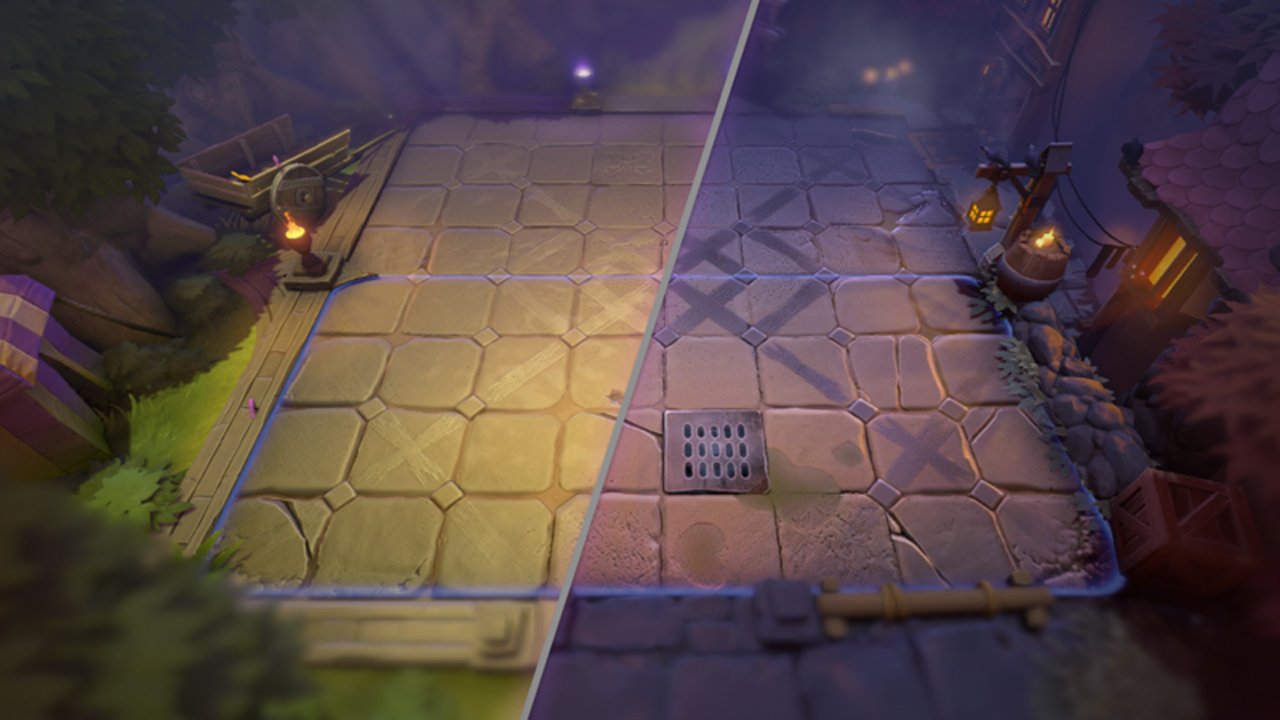 Dota Underlords has been in Early Access for almost a year, but that time is coming to a close with the release of Season 1. To celebrate leaving Early Access, the team are putting on a launch party with some of the biggest personalities in the game, offering rewards for beta players, as well as highlighting some of the features and additions coming to Dota Underlords in Season 1.

On February 25, Dota Underlords will be officially leaving Early Access and entering Season 1. Before the date rolls around, the team behind the auto battler have released a statement detailing some of the features, updates, and rewards players can expect from the release along with information on the celebration.

First up, the launch party. There will be a Twitch-hosted event where some of the biggest personalities in Dota Underlords will convene to usher in the release. This event will include matches of the game, City Crawling, and a focus on the community and players.

The announcement also details what will be surviving the transition from Early Access to full release. Those that have crawled up the ranks will be pleased to hear that the Major Rank will stay while the Minor Rank will be reset.

Anyone that managed to reach Level 5 in Protopass will receive the two beta boards on release. This will bring OG players’ board counts to presumably seven as Dota Underloards is set to release with one default board and five unlockable extras.

On launch, Dota Underlords will also feature more customization. One such customization are board props. These little cosmetics sit on your board, flaunting an in-game achievement or your tenure with the game. At the moment, beta players that reached Level 5 will get the Gold Ricky and anyone that gets the Battlepass will get the Stone Ricky.

Dota Underloards won the Shacknews Best Early Access Game of 2019 award. It had some stiff competition, what with the likes of League of Legends and Hearthstone throwing their hat into the ring with their own auto chess games. The title is also set to release on iOS and Android, so you’re not going to be locked to your PC with this one. Be sure to check out the Shacknews Dota Underlords page for the latest news on Valve’s auto battler.