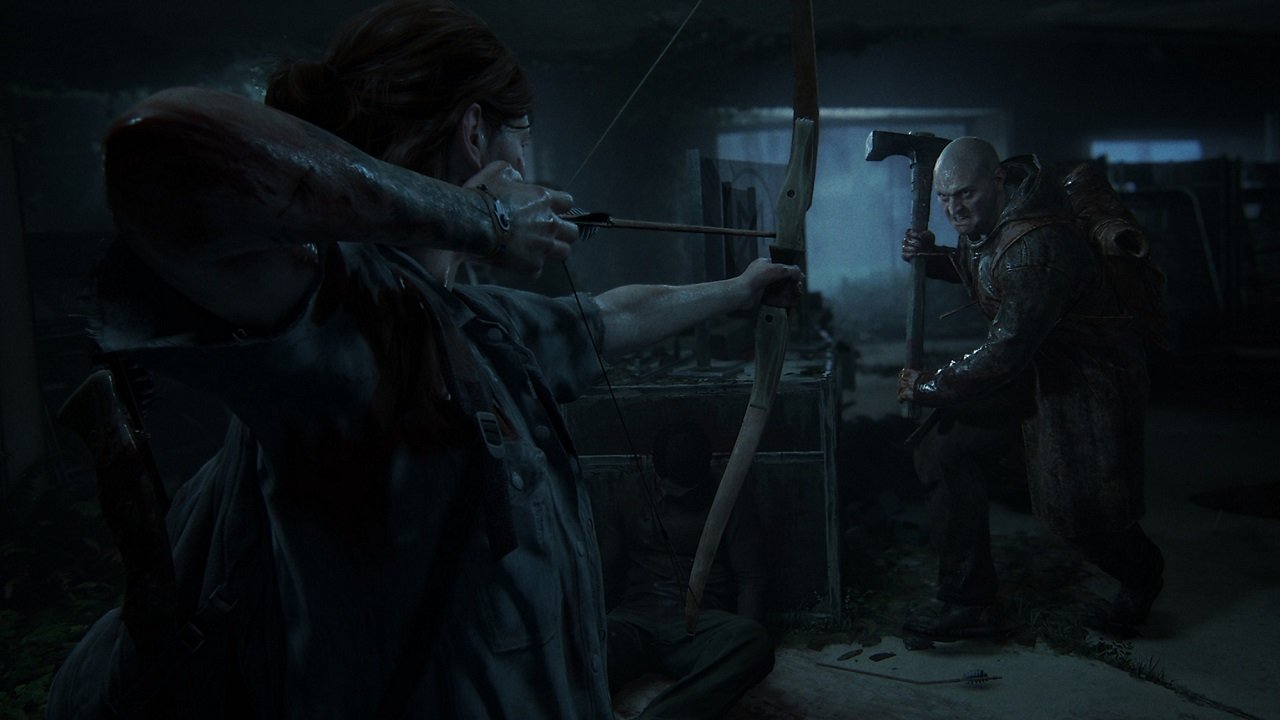 The Last of Us Part 2 is set to bring some of the most gut-wrenching emotional and visceral action gameplay to the PS4 when it launches in a few months. Though it’s not far off, we’re chomping at the bit to get in on the action. Fortunately, for those attending PAX East 2020, they’ll have an opportunity to check it out for themselves. Naughty Dog is bringing The Last of Us Part 2 to PAX East 2020 in its first playable hands-on open to the public.

Naughty Dog revealed their latest update on PAX East 2020 on February 11, 2020 via the Naughty Dog Twitter. From February 27 to March 1, Naughty Dog will be on the convention floor at the Boston Convention and Exhibition Center in Boston, Massachusetts offering many players their first hands-on look at their upcoming zombie action-adventure game. We can likely expect to see a little bit of Ellie, a little bit of Joel, a little bit of the world they’ve been living in since the first game, and a whole lot of visceral action.

The Last of Us Part II arrives in just a few short months. Today, we're taking our first step toward launch by announcing:

It’s exciting to see that the public will finally get a good look at The Last of Us Part 2 and speaks to Naughty Dog’s confidence in showing off their upcoming flagship title. Despite shedding the multiplayer component for launch and getting delayed alongside a lot of other games back in October 2019, it looks like Last of Us 2 is on track for a launch without kinks coming up on its May 29, 2020 launch date. Are you headed to PAX East? Then we’re excited for you to get to give The Last of Us Part 2 a try for the first time.

If you’d like to see what we thought of it, check out our hands-on preview of Last of Us Part 2 from back in September 2019.