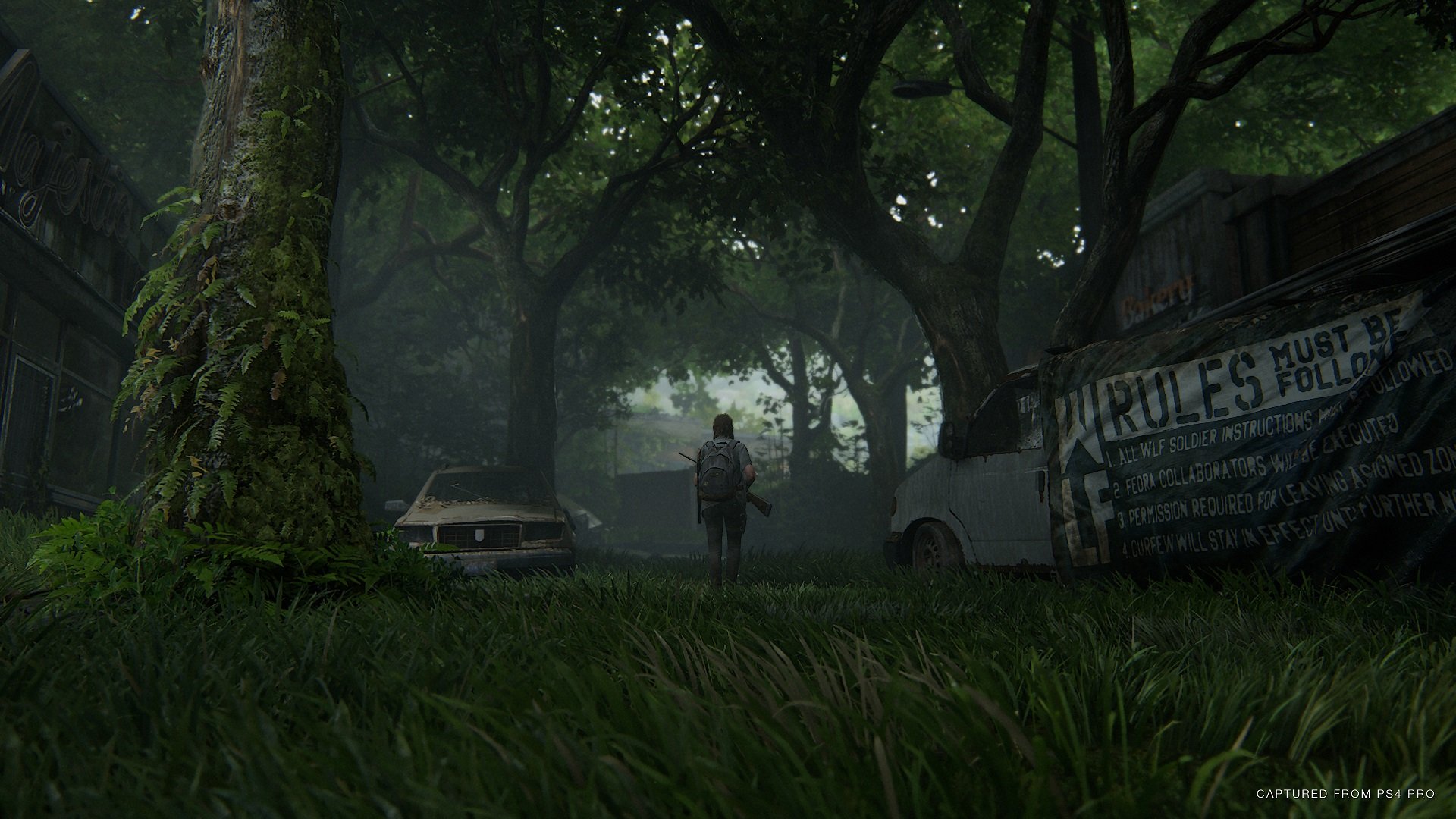 Thursday was a momentous day for developer Naughty Dog. The house that brought the gaming world the Uncharted series opened their doors for various outlets (including Shacknews) to go hands-on with The Last of Us Part II for the first time. But one thing that was noticeable was that there was no sign of online play or multiplayer. Naughty Dog has since confirmed that The Last of Us Part II will not include online play or a multiplayer component and issued a statement late Thursday regarding this decision.

An update regarding multiplayer: pic.twitter.com/CUd98LgJGC

"However, you will eventually experience the fruits of our team's online ambition, but not as part of The Last of Us Part II. When and where it will be realized is still to be determined. But rest assured, we are as big a fan of Factions as the rest of our community and are excited to share more when it's ready."

The statement is in reference to the Factions multiplayer mode from the original Last of Us. At the time considered to be a throwaway multiplayer add-on, Factions found its own devoted audience, one that expressed disappointment that the game mode would not make the trip to the sequel.

However, this latest statement from Naughty Dog does seem to indicate that Last of Us multiplayer will live on in some fashion. Whether it will be released as a standalone spin-off or a DLC add-on will ultimately remain to be seen.

In the meantime, The Last of Us Part II is looking to be the massively ambitious product that Naughty Dog is advertising. To learn more about it, be sure to read up on Shacknews' full hands-on preview.