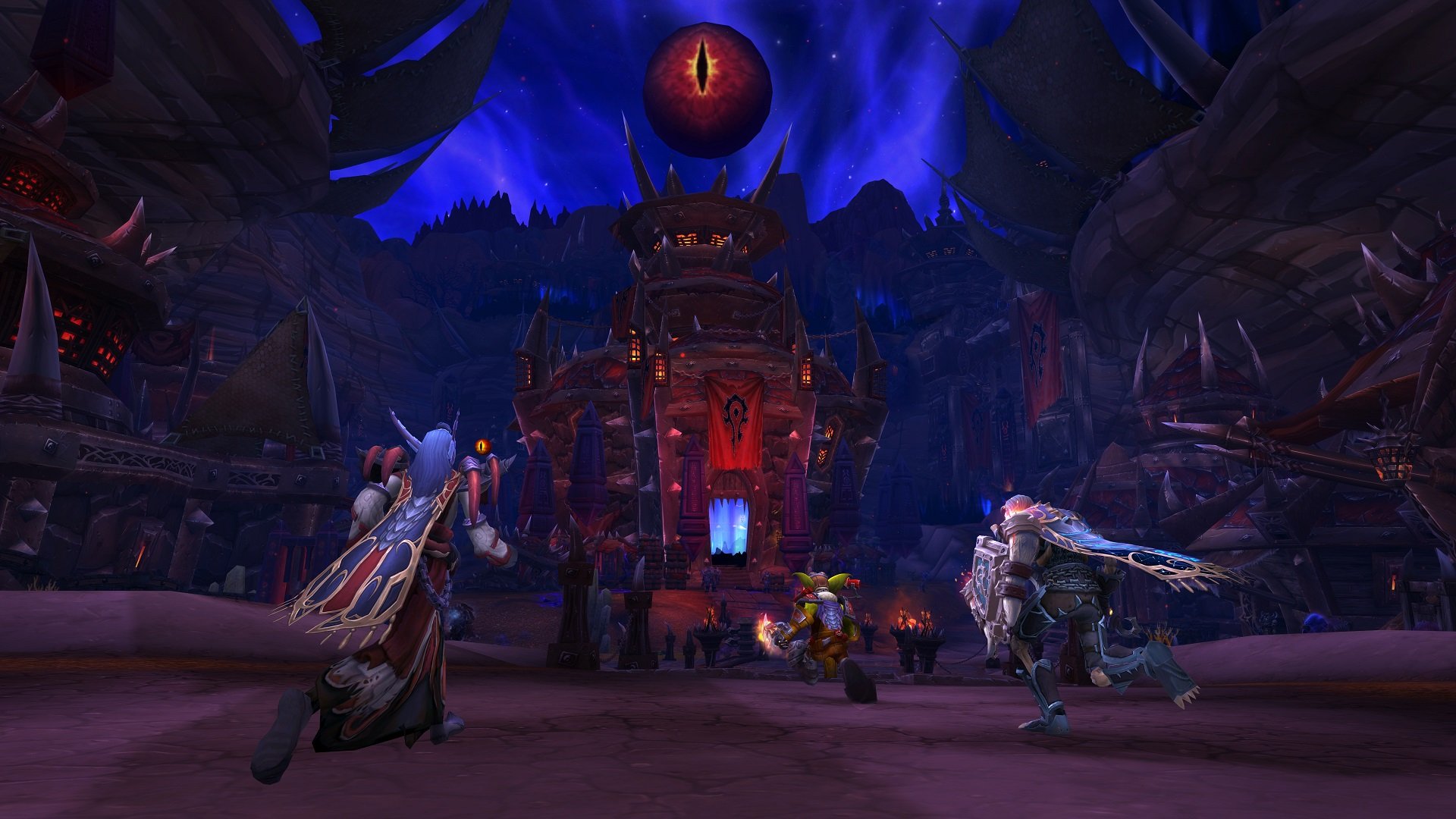 World of Warcraft players might have thought they were finished dealing with the Old Gods. Oh, those poor pitiful fools. The Old Gods cannot be dispatched so easily. That's not how they became Old Gods. So naturally, they're still ready to cause some mayhem around Azeroth. Specifically, N'Zoth is bringing nightmares to World of Warcraft players as part of Battle for Azeroth's final chapter, Visions of N'Zoth.

As the smoke is starting to settle from this latest conflict between the Alliance and the Horde, N'Zoth has escaped from his captivity and spread an ancient corruption across all the land. Everyone is now seeing nightmares before them, including Anduin Wrynn, as indicated by the trailer above. The Visions of N'Zoth storyline will officially bring Battle for Azeroth to a close and prepare World of Warcraft for the release of the Shadowlands expansion, which is expected to release later this year.

In terms of content, players can expect to find two new Allied Races: the vulpera and the mechagnomes. New Death Knights, a revamped Auction House, and new gear will also be a part of this update. But the big item of interest for a lot of WoW players looks to be the new Ny'alotha, The Waking City raid. This raid will see brave teams of players attempt to survive the harrowing 12 bosses contained within Ny'alotha, culminating with a climactic clash with N'Zoth himself. This is a Level 120 raid and not for the faint of heart, with the raid set to officially open up next week.