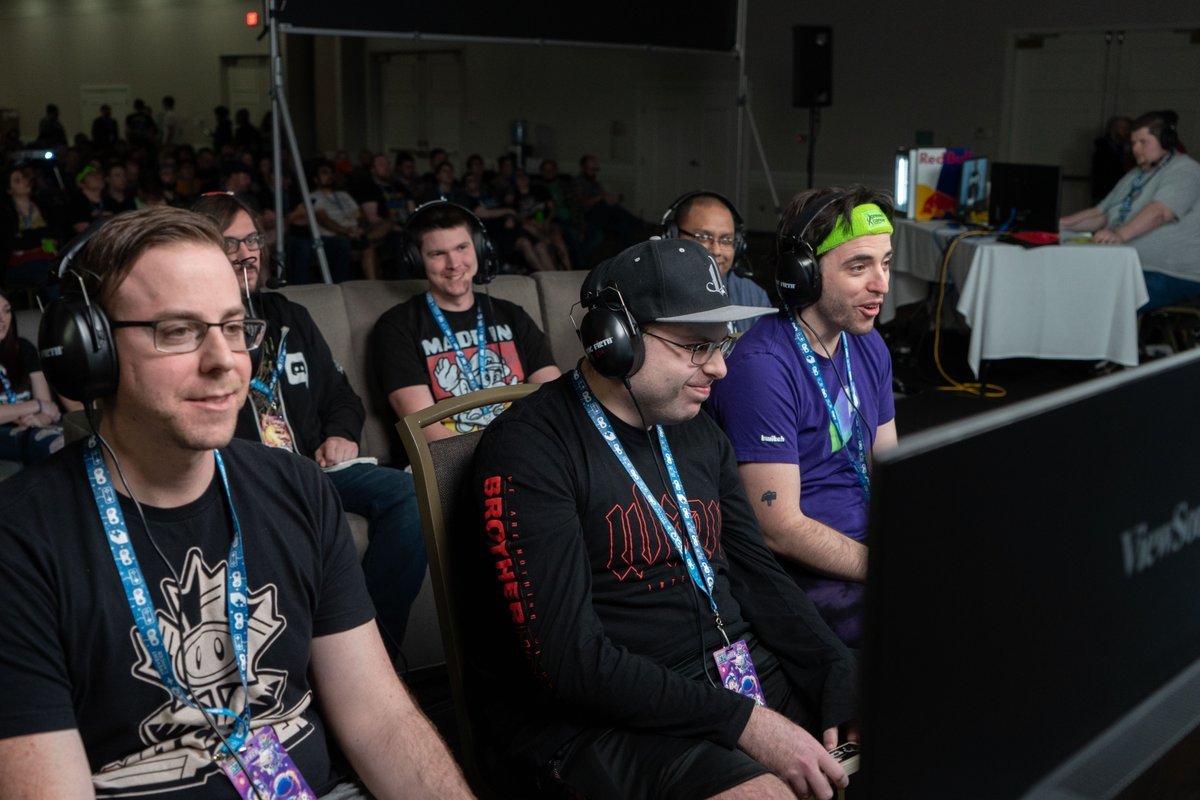 It's that time of year again. Awesome Games Done Quick has returned with another seven full days of speedrunning action. The best speedrunners in the world will be playing through some of the top games of the past and present for a worldwide audience on Twitch while raising money for charity.

Awesome Games Done Quick comes to you from Orlando, FL. This year's event will raise money for the Prevent Cancer Foundation. It's also a special year, as Games Done Quick as an organization is celebrating its tenth anniversary. The fun is underway and you can watch Awesome Games Done Quick 2020 right along with Shacknews. We're making sure to check in every day this week with the daily schedule and to spotlight particularly noteworthy runs worth following.

Before hitting the schedule for today, we'd like to send a special Shacknews shoutout to long-time Chatty poster TroZ, who has helpfully jumped into these threads and kept up with the many runs of the week. TroZ has donated some of his own money to the cause and we made sure to clip the moment where his donation was read on the air.

Here's the full schedule for Day 2, taken from the Games Done Quick website, along with a handful of runs to check out. Times will give or take a few minutes depending on progress made throughout the day:

Donkey Kong Country 3 is definitely the most overlooked chapter in the franchise. Released shortly after the Nintendo 64's release, it was one of the last great titles to release for the aging Super Nintendo. And while the graphics were no longer the revolutionary effort that the original DKC was, the gameplay formula had arguably progressed to its highest point. For those who have never seen Dixie's Double Trouble, this will be a fun run to watch, especially since V0oid will be looking to capture everything. Completionists, rejoice!

One of the best games released last year, some might be surprised to learn that The Outer Worlds can be completed in under a half hour. Given that the game is filled with brilliant writing, detailed side quests, and a rich storyline, some might wonder how that's possible. So tune in tonight, as we watch Sharo blaze through this game and we'll all learn something together.

HEY YOU! Do you like DOOM? Do you like games like DOOM? Well, if you think you're ready for all the demons that you can handle, AGDQ has a special block for you, starting with Doom: SIGIL and continuing with last week's demon-busting AMID EVIL. The big main event is the 2016 Game of the Year, DOOM, where ByteMe will attempt a full 100% run on Nightmare. If you still haven't had your fill of demons after that, Bayonetta 2 is waiting to wrap up your night.