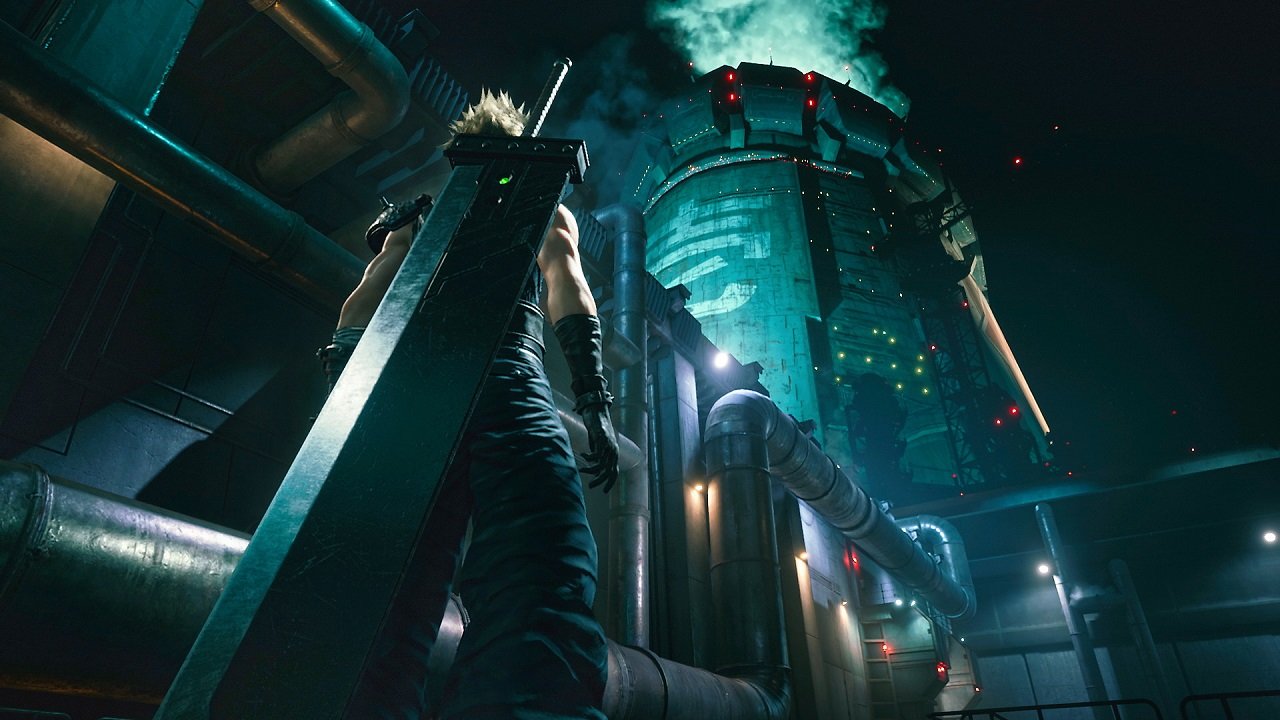 It would appear that Square Enix was gearing up to launch a demo of their hotly anticipated Final Fantasy 7 Remake ahead of the game’s launch in March 2020, but some people just couldn’t wait to see what’s in store. After getting a hold of the demo ahead of any announcement or release, players also discovered code for settings that could point at a PC release of the game.

Yeah already discussed this yesterday in Discord with others that there are many "many" signs inside the Demo that we will see a future PC Port sooner or later. There is PC Code still left inside, and it mentions various higher Resolutions together with some NVIDIA and AMD stuff.

It’s worth noting that this is all based on rumor from a leaked demo, which can be taken with a grain of salt for the time being. Though a PC port of Final Fantasy 7 Remake likely isn’t off the table, the demo which is being used as the evidence for all of these claims wasn’t even announced, let alone released. Just as well, some of the settings discovered could point to possible modifications for the as-of-yet unrevealed PlayStation 5. There’s little certainty about the situation, but given that Square-Enix has worked towards porting many of the Final Fantasy games over to other platforms like Steam and the Nintendo Switch to begin with, it doesn’t seem improbable either.

Either way, we can look forward to Final Fantasy 7 Remake’s launch on March 3, 2020 on PS4 for the time being, along with a wealth of other confirmed titles in the 2020 video game line-up. We’ll have more on this story as news becomes available.