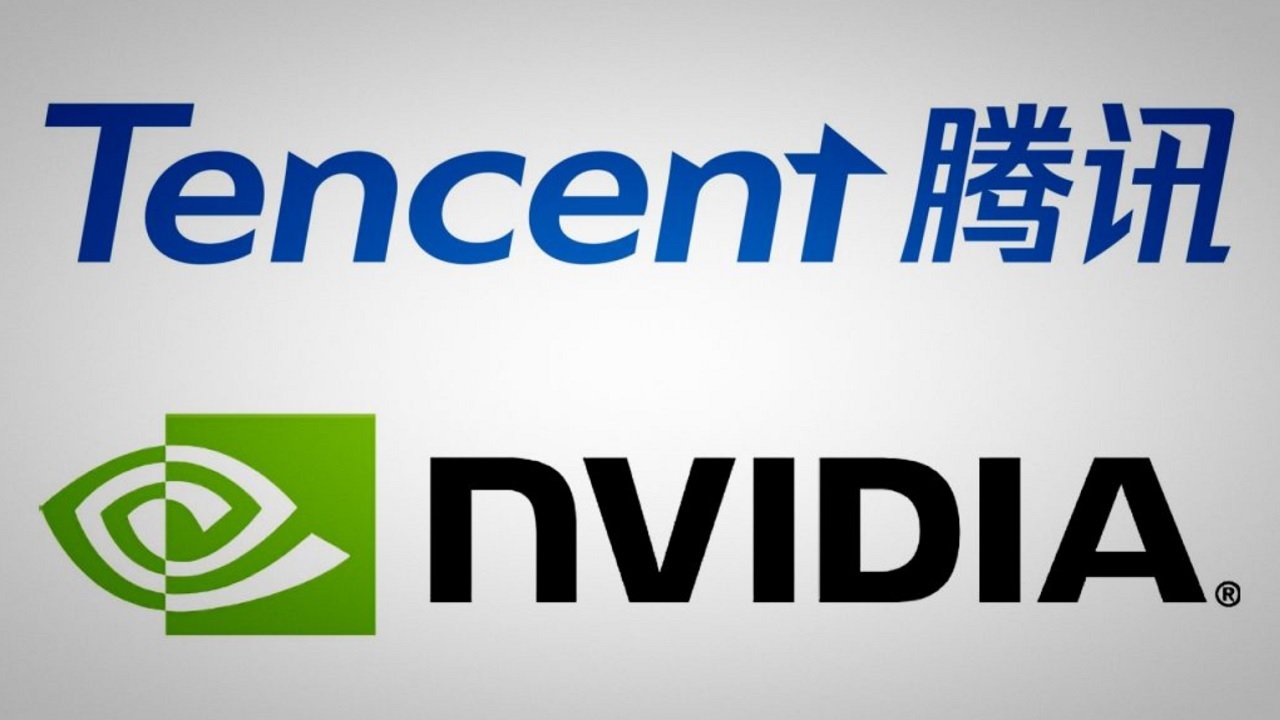 Tencent Gaming has been working non-stop at gaining global partners to help with its gaming development and distribution both in China and on a global scale, and its newest partnership puts focus on the future of cloud gaming. Tencent has partnered with graphics processor developer NVIDIA to lend aid to Tencent’s START cloud gaming service in the Chinese region.

Tencent and NVIDIA announced their partnership on December 18, 2019 in a press release. NVIDIA will lend technology to the aid of development of Tencent’s START service, which is meant to allow Chinese gamers access to video games launched via devices from anywhere and began testing early in 2019. Much like Xbox’s Project xCloud, Tencent hopes to bring a one-to-one experience to cloud gaming players, and to that end, NVIDIA will assist in developing high-end technology for START that will produce gaming at the quality they’d get from a high-end rig.

Tencent Senior Vice President Steven Ma was enthusiastic about what NVIDIA brings to the technological development and advancement of START and Tencent’s ambitions for cloud gaming.

“NVIDIA’s leadership in building the world’s most powerful GPUs paired with their experience in cloud solutions will empower us to scale our START platform to millions of gamers,” Ma commented. “Today marks a new opportunity for our companies to further push the frontiers of gaming.”

Meanwhile, NVIDIA Senior Vice President of Gaming Jeff Fisher believes that their partnership with NVIDIA could benefit cloud gaming development, not just in China, but around the world.

“As one of the leading global platforms for game development, publishing and operations, Tencent Games is set to deliver amazing cloud gaming,” said Fisher. “Combining the Tencent platform with NVIDIA’s GPU technology will provide a world-class experience for gamers everywhere.”

This marks another huge partnership for Tencent, just after their efforts with Nintendo helped finally launch the Nintendo Switch in China, though Tencent has expressed desire to work further with Nintendo to reach the Western console market. With their hands in League of Legends, Epic Games, and now their refreshed initiative in cloud gaming, Tencent is continuing to put a hand in just about every front of new and popular gaming services in 2019.