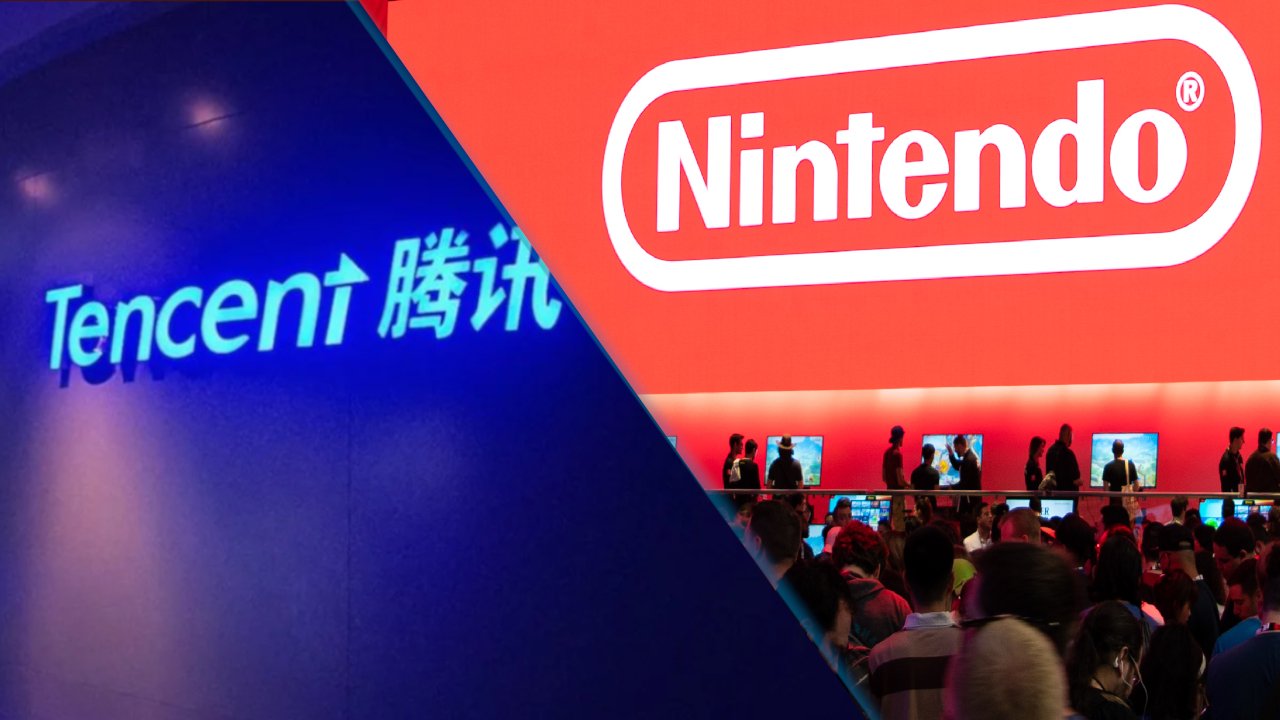 When it comes to gaming, Chinese company Tencent is undoubtedly an absolute behemoth in the global market. With partnerships and ownership running the gamut of League of Legends and Riot Games, Activision Blizzard, Arena of Valor, PlayerUnknown’s Battlegrounds and much more, Tencent easily sits among the most powerful gaming companies in the world. Even so, the gaming giant has always had an issue making a mark on the US gaming market outside of its partnerships. To this end, recent reports imply that Tencent may be pursuing Nintendo’s aid in console game development in the United States.

The rumors started on November 11, as originally reported by Wall Street Journal. According to an anonymous source within Tencent, the company is hopeful in leveraging an existing partnership with Nintendo to boost console gaming presence in both the US and Europe.

“What we want is to expand from China, and one target is console game players in the U.S. and Europe,” claimed the Tencent source. “We hope to create console games with Nintendo characters, and learn the essence of making console games from Nintendo engineers.”

Indeed, Nintendo and Tencent did begin a partnership back in April 2019 with Nintendo hoping to boost Switch sales in the Chinese market. While it kicked off to a decent start with the approved distribution of New Super Mario Bros. U Deluxe on Switch, various laws which have targeted gaming addiction in China have put a bit of a stranglehold on the approval of new games, access to online gaming, and even gaming curfews for young players. Despite this, China still remains one of the most valuable market to gaming developers operating on the global stage.

Even so, the rumors that Tencent is looking to use its efforts with Nintendo to expand further into American and European markets may not go far. Nintendo has been famously protective of its own IPs and already has an established presence in the markets in which Tencent is looking to expand. That Nintendo would allow Tencent to use its characters in games seems doubtful, but there’s little doubt that Tencent has the desire to pursue expanded efforts outside of China anyways.

We’ll continue to follow as these rumors develop. Stay tuned to Shacknews for the latest on this story.