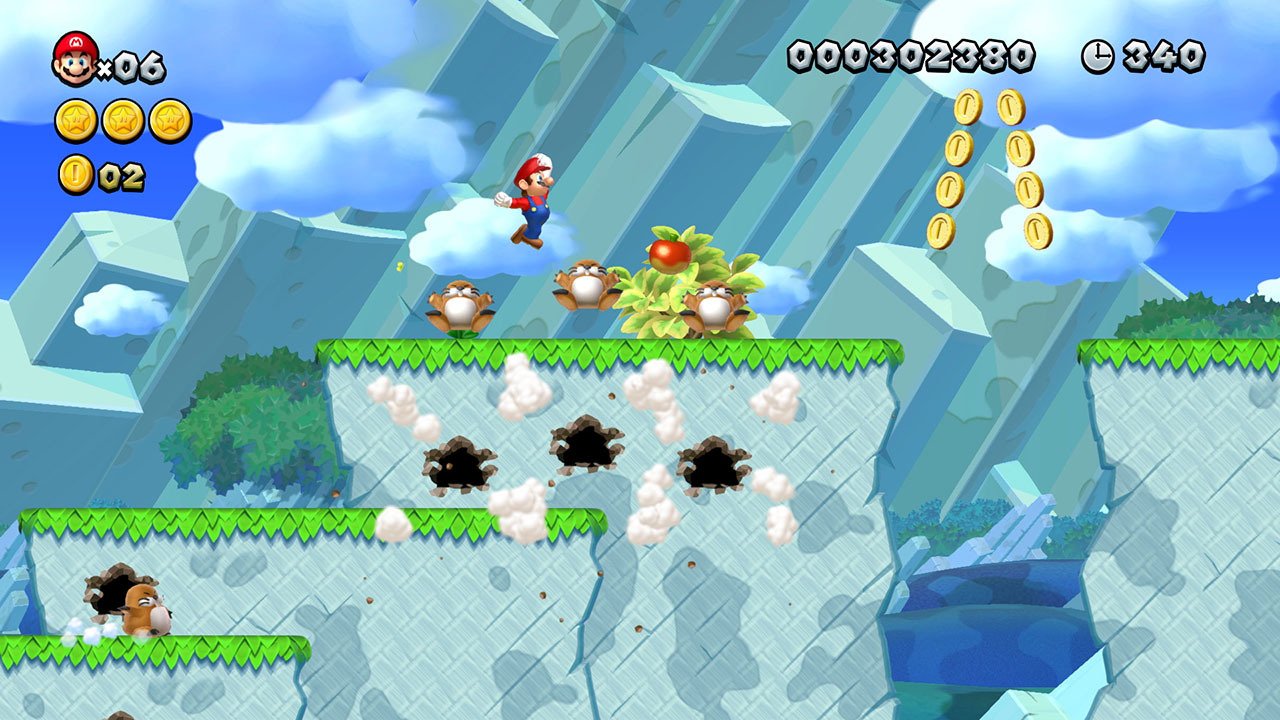 Tencent approved for Switch Mario U distribution in China

Tencent Holdings Ltd. has gotten the approval to begin the distribution of Nintendo's Switch version of New Super Mario Bros. U Deluxe.

The news comes from an official notice on China's Guangdong provincial culture and tourism department and was corroborated by a spokesman from Nintendo. Previously, Tencent had applied for the sale of Switch consoles in the country with no further details on what it planned to distribute.

Now it appears the Switch version of New Super Mario Bros. U will be making its way around China, which could absolutely help Tencent and Nintendo out at the same time. Earlier this year Nintendo released several new games, and its American depositary, according to Bloomberg, jumped 13 percent, which was the highest it had done so since September 2016.

Tencent will only be able to release a test version of New Super Mario Bros. U Deluxe right now, and it's unclear whether there will be additional permissions or licensing sought to sell additional games in the future. Game consoles had been banned previously in China for quite some time, so the fact that anything is being allowed throughout the country is definitely a boon for gamers in the country who have since migrated to smartphones and other types of games.

The Nintendo Switch seems like the perfect option for players in China, who have already been familiar with gaming on the go and using handheld titles rather than consoles, as games like Arena of Valor and other similar releases are massively popular there. It remains to be seen what this will mean in the scheme of things for Tencent in the country, but it's great news for now – we'll continue to follow the story and see where Tencent goes from here in terms of Switch releases for its Chinese audience.