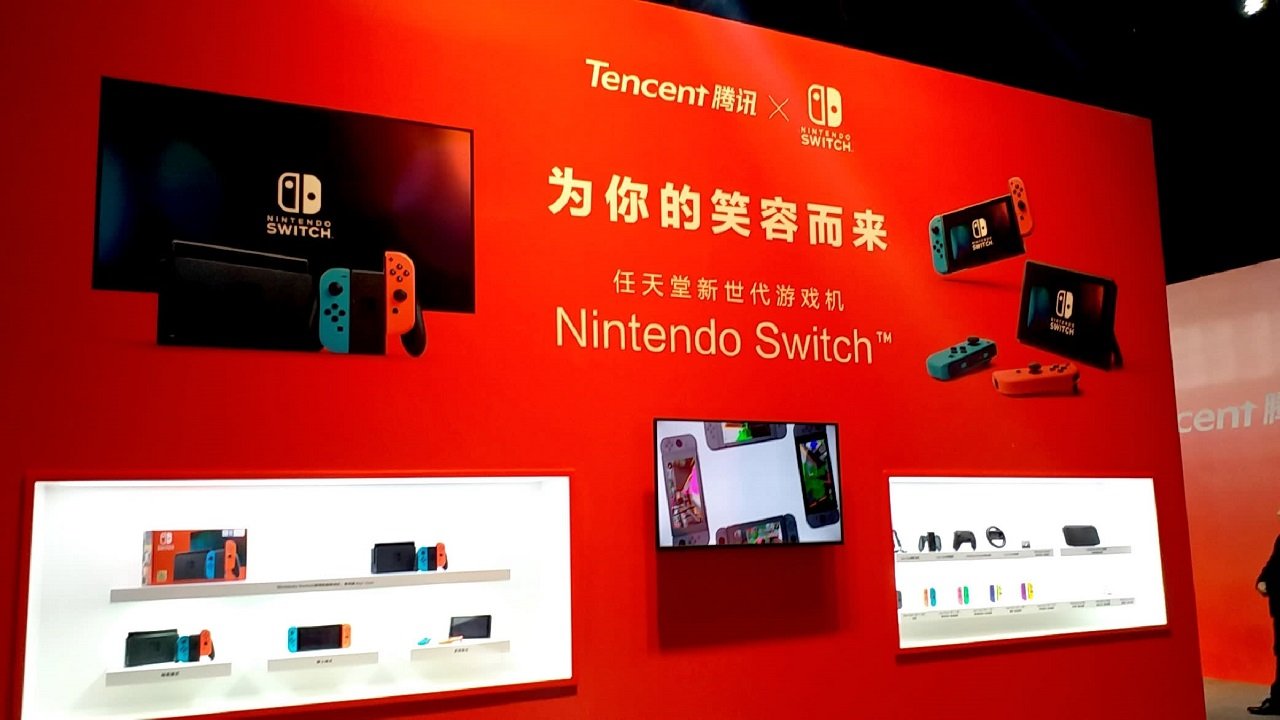 Tencent & Nintendo finally launch the Switch in China on December 10

Tencent and Nintendo have been going back and forth on various deals and efforts lately, but it looks like one of the major results of their partnerships is coming to fruition shortly. Nintendo, with Tencent’s help, is launching the Switch console in China, and it's set to hit shelves on December 10, 2019.

The culmination of Nintendo and Tencent’s efforts was posted by Niko Partners analyst Daniel Ahmad via his Twitter. According to Ahmad, Tencent announced the launch of the Nintendo Switch during a presentation on December 3, 2019. The system will come out in China bundled with New Super Mario Bros. U Deluxe and a year-long warranty. While New Super Mario Bros. U Deluxe is confirmed, several other Nintendo titles are still awaiting approval for sale.

It will come bundled with New Super Mario Bros. U Deluxe and a 1 year warranty. pic.twitter.com/lcpWNfPUPC

As mentioned before, the Switch’s launch comes as the result of several months of partnership between Nintendo and Tencent, which started as early as April 2019 when Tencent gained approval to begin distribution of New Super Mario Bros. U Deluxe. Back in November, it was rumored that Tencent also sought to use their partnership with Nintendo to target console gaming in the United States with use of Nintendo characters and the help of Nintendo engineers, though these rumors have not been confirmed.

Either way, it’s a major step for Nintendo as the Switch is underway to enter a whole new market of players. As the Chinese market has proven to be one of the fastest growing and most profitable for gaming over the last few years, it will be interesting to see how the Switch does once it finally launches. Though the pipeline on game approval for sale in China still seems to be coming along slowly and surely, it seems to be another in a long line of wins for Nintendo in their recent years. It will remain to be seen what else comes of Nintendo and Tencent’s partnership as the Switch enters the Chinese gaming space this month.