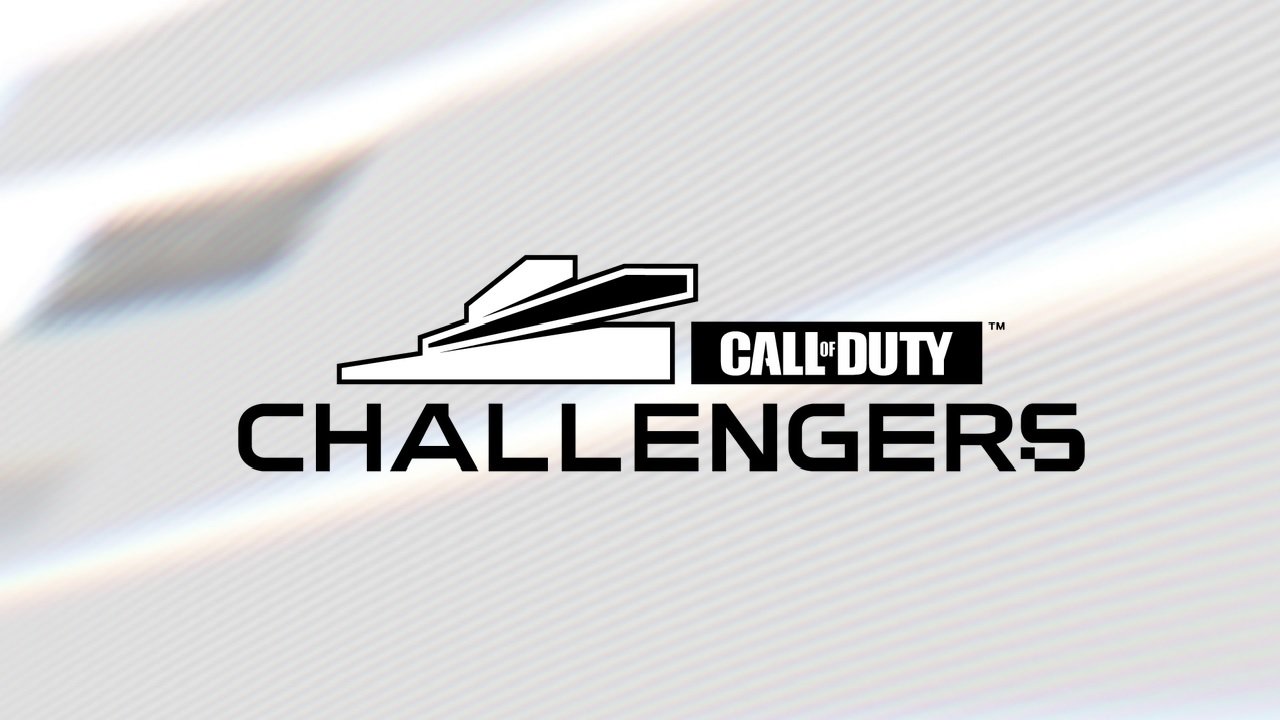 One of the newest features of the upcoming esports revamp to Call of Duty League in 2020 is the Call of Duty Challengers circuit which includes the a path to pro tournament in which amateur teams can earn their chance to play their way up to the pro teams. Set to kick off in January, the opening weekend tournament’s passes sold out in just 24 hours after launch.

Call of Duty Challengers is the amateur branch of the new Call of Duty League, similar to Overwatch Contenders. With the league about to launch its World Tour in 2020, Challengers is meant to be a pipeline through which amateur teams can rise through the ranks to the pros while competing for their own part of a separate $1 million prize pool through the year. The first Call of Duty Challengers path to pro tournament was slated to give 192 teams and 960 players a chance to play in the inaugural kick off of the 2020 Call of Duty season at the Minneapolis Armory in Minneapolis, Minnesota, from January 24-26, 2020. Competitive passes were made available on December 11, 2019, and within 24 hours, all spots were filled.

The nearly instantly sold-out competitive tournament for Call of Duty League’s first amateur tournament bodes well for fan excitement for the 2020 esports season. There has been a lot of speculation on what the Call of Duty League can accomplish with its completely revamped system composed of 12 teams around the world and the Challengers amateur circuit. 2020 will be a very telling year as to whether the enormous investments on behalf of Activision Blizzard and the organizations involved will turn out to be worth it.

That said, it’s also just great to see a major opportunity for unknown and amateur players to rise to the occasion and make their own stamp on the scene. The pro circuit of teams is certainly going to be the competition to watch, but there’s no counting out the skills of hungry and fresh talent in Call of Duty Challengers.