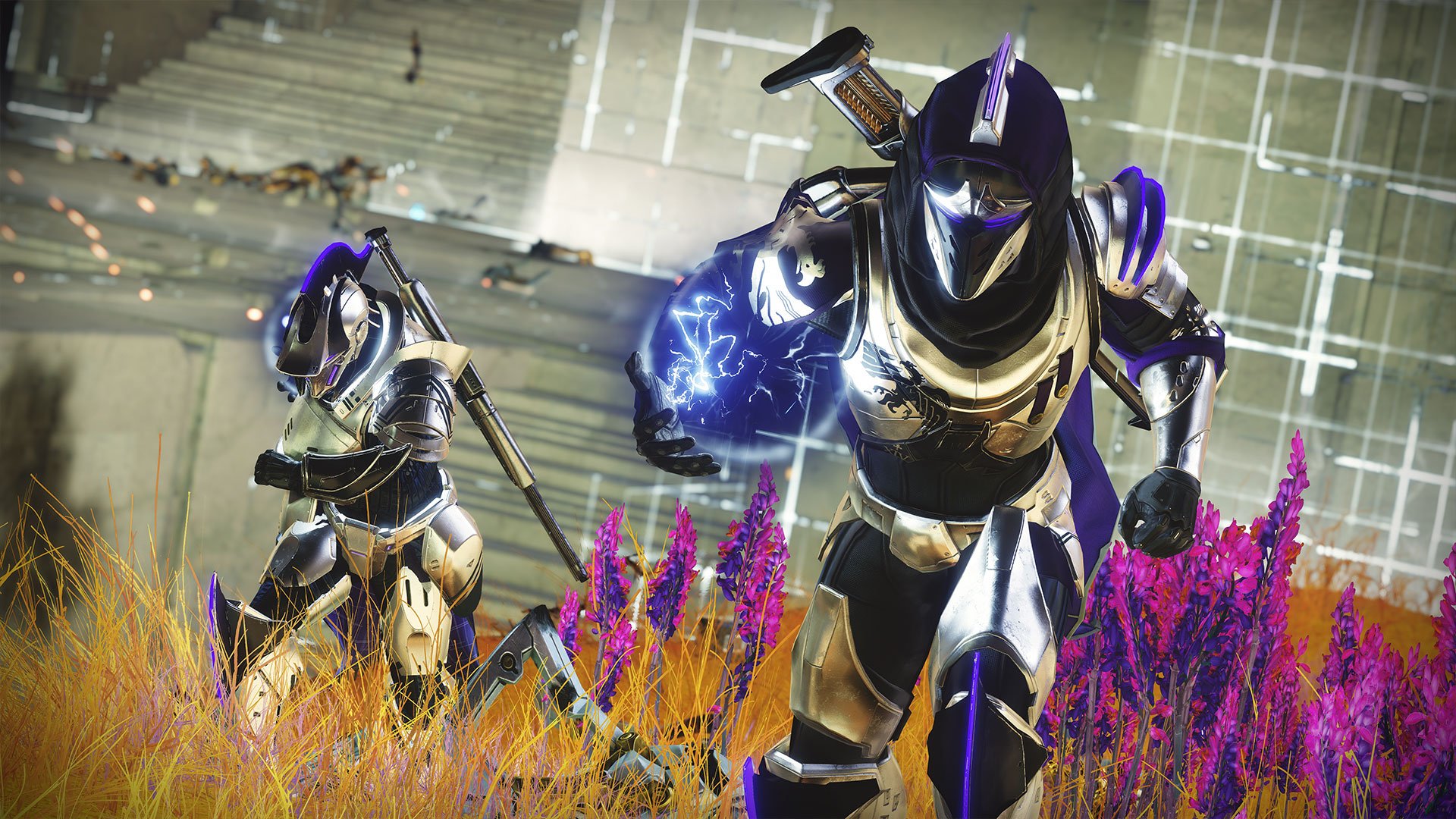 How to unlock the seasonal artifact in Destiny 2: Season of Dawn

How to unlock the Lantern of Osiris seasonal artifact

To unlock the seasonal artifact in Season of Dawn players must complete the mission, A Matter of Time. This is the campaign of Season of Dawn, a relatively short adventure but one worth completing. The mission is available from Ikora Rey in the Tower and has you visiting Mercury to help out Osiris.

The entire campaign, which is more like a small questline, should be completed in an hour, two hours maximum. It requires you to visit the Tangled Shore to charge up an obelisk, kill a few enemies, and do a run through the new 6-player activity on Mercury, the Sundial.

Unlocking the Lantern of Osiris seasonal artifact in Season of Dawn is incredibly easy. In fact, it may even be faster to unlock than the seasonal artifact from Shadowkeep and Season of the Undying, which was attached to the season pass and required a lot of leveling up. This should definitely fast-track the leveling process, allowing players to fine-tune their builds quicker.

Now that you’ve got the Lantern of Osiris seasonal artifact unlocked, you can take a moment to peruse the Shacknews Destiny 2 complete strategy guide, where we have even more Season of Dawn guides!