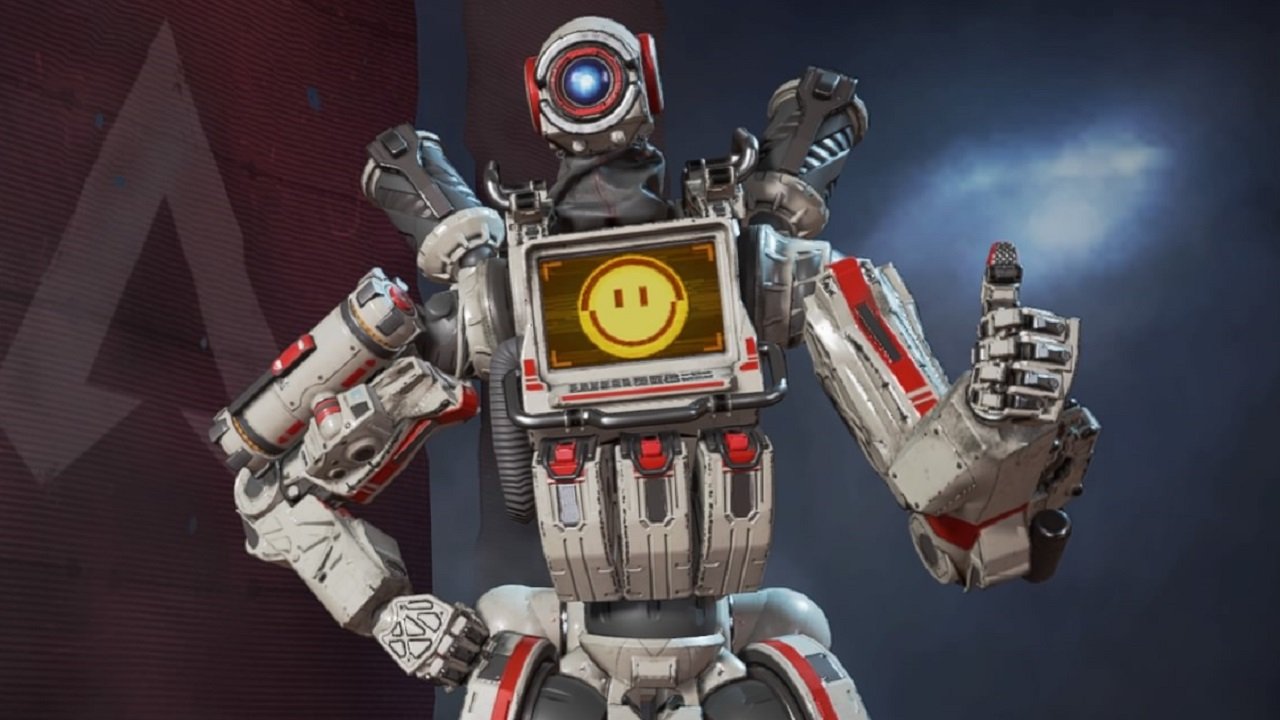 Respawn announced the new skin on December 4, 2019 on the Apex Legends Twitter and website. From December 3, 2019 until January 14, 2019, players can get their hands on the new Jedi: Fallen Order-inspired skin for Pathfinder for free. What’s more, it’s maybe one of the most easy and convenient little content pick-ups ever in Apex Legends. All you have to do to get the BD-1 skin for Pathfinder is log on to Apex Legends on any platform within the above dates and the BD-1 skin will automatically be unlocked and available to use on your account.

In celebration of the launch of #JediFallenOrder, we’re releasing the BD-1-inspired, “BP-1 Pathfinder skin.” To claim the skin, simply log in to Apex Legends from Dec 3 – Jan 14.

Congratulations once again to the Jedi team here at Respawn! ❤ pic.twitter.com/Y075K3VjtF

There’s no doubt that Respawn is having a run of great success lately. In our Shacknews review, we thought Star Wars Jedi: Fallen Order was a decent game with a few noticeable flaws, but that hasn’t kept the game from being a hit seller and loved among fans. It quickly became the fastest selling digital Star Wars title in the series’ history. It also became EA’s top-selling title on PC in a hurry. With so much success behind the game, it’s cool to see EA and Respawn give a little something back to the fans with the Apex Legends skin, and the crossover between Pathfinder and BD-1 is a wonderful way to do it.

You have until January 14 to get in on the BD-1 Pathfinder skin, so there’s plenty of time to spare. That said, it’s also the perfect time to log in on Apex with a new update raising the player level cap of the game and offering players further Apex Packs for progress.