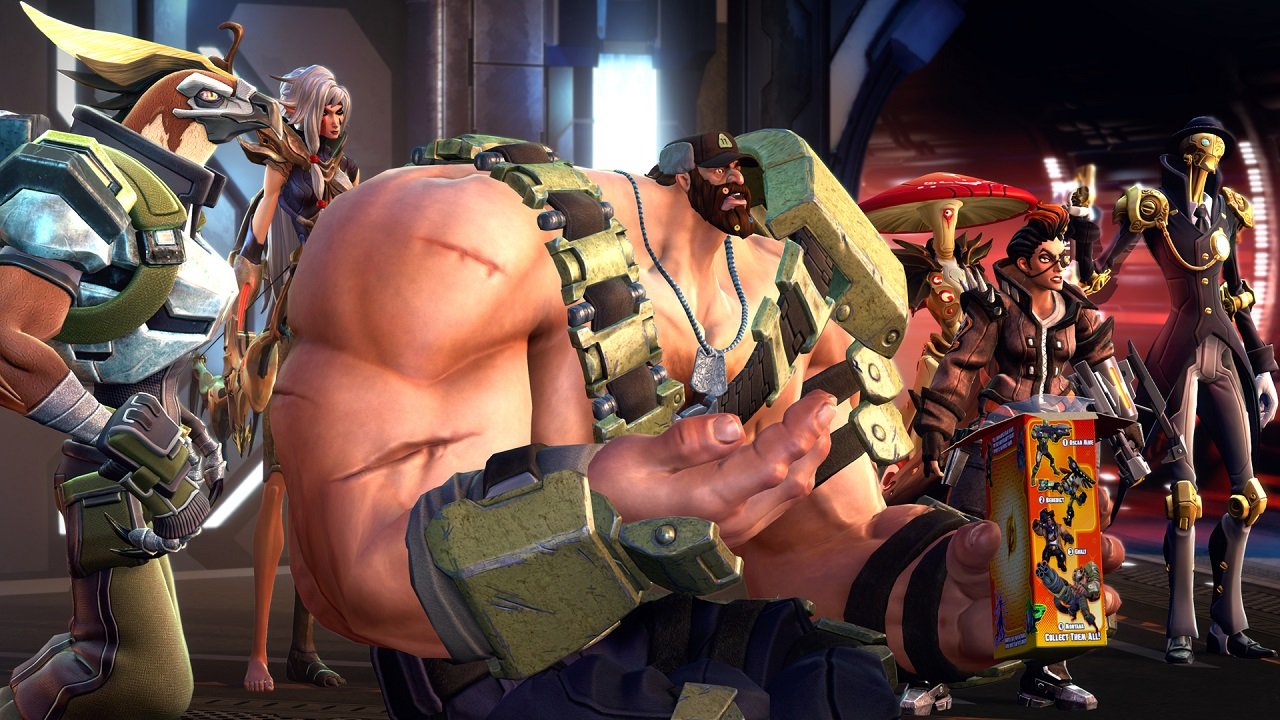 Back when Battleborn first launched in 2016, it had the incredibly poor misfortune of being a middling hero shooter right alongside the launch of Overwatch, to which it was compared into the dirt. Even so, 2K and Gearbox hadn’t given up on the title, spending some efforts of the past three years attempting to polish the game up and make it more worthwhile. Unfortunately, that effort is coming to an end. 2K has officially released detailed plans to discontinue support for Battleborn which include shutting its servers down and making the game altogether unplayable by 2021.

2K put out a press release for the curtain call of Battleborn on November 25, 2019, mapping out the eventual shutdown of the game. It has already been removed from all online storefronts and digital copies are no longer purchasable. According to the release, after February 24, 2020, players will no longer be able to purchase Platinum (the in-game premium currency for Battleborn), and the servers will eventually be shutdown altogether come January 2021. Players who own Battleborn will still be able to access all of its features up until that time.

Interestingly enough, when 2K says Battleborn will be unplayable, they mean unplayable. According to the release, even Battleborn’s single-player content will be shuttered by the shutdown of the servers. The game “won’t be playable in any way,” as 2K puts it. It’s an odd thing that even the single-player content won’t be preserved whatsoever, but as the content apparently requires 2K’s servers to work, it seems that 2021 is truly and entirely the end of the line for Battleborn.

With titles like the more successful Borderlands 3 taking up an undoubtedly priority stake of Gearbox’s efforts, it might not be surprising to see 2K and Gearbox shift the resources away from Battleborn, but nonetheless, RIP Battleborn. We hardly knew ye.