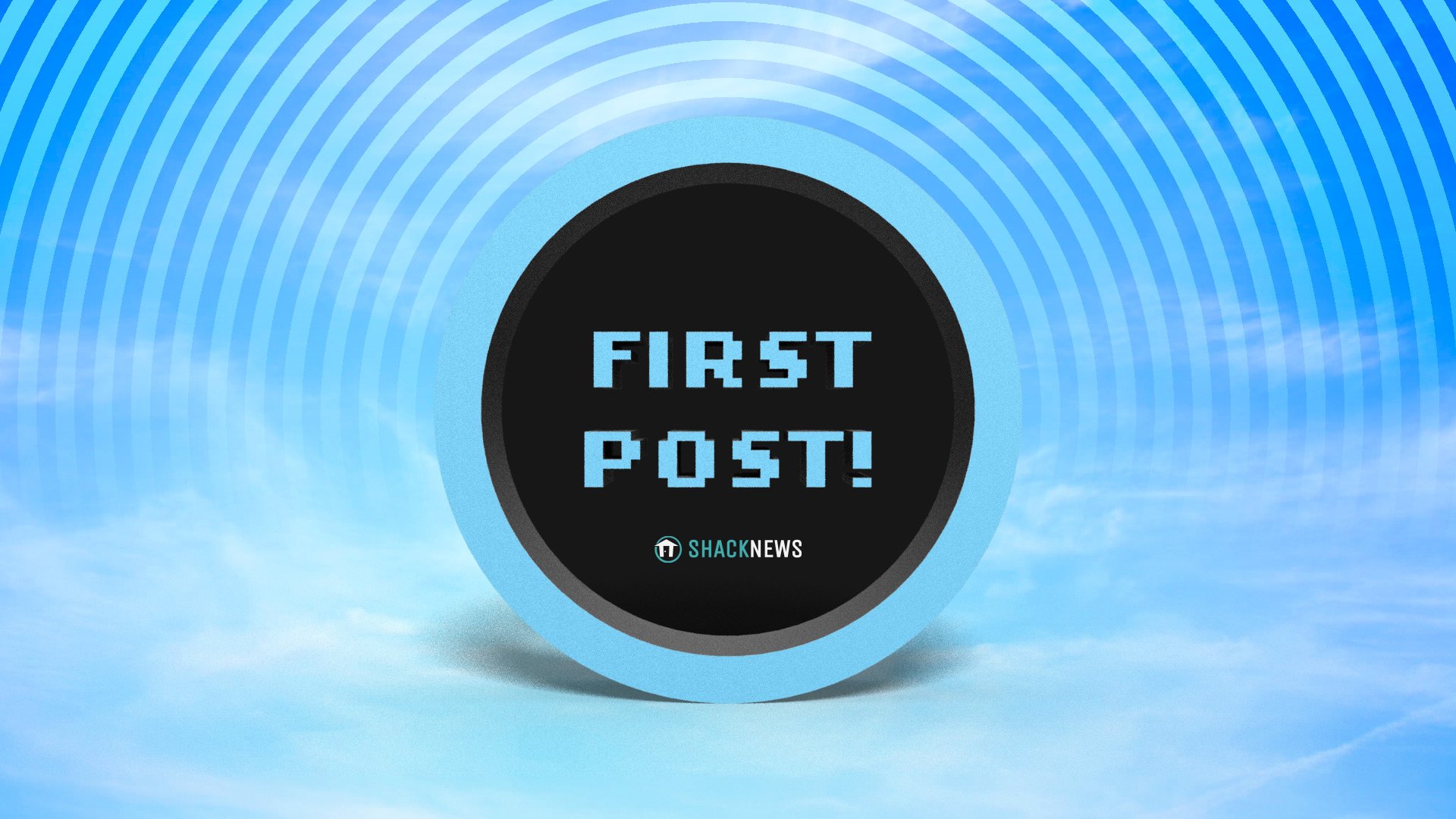 The top three contestants in JEOPARDY! history will face off in an epic primetime special event: “JEOPARDY! The Greatest of All Time,” starting January 7 at 8|7c on ABC. #JeopardyGOAT pic.twitter.com/7PJUi57206

This certainly sounds like this special Jeopardy event could be Alex Trebek's last hurrah on the show.

Have a good day, Shackers.

There you have it, Shacknews. Your First Post! for November 19, 2019. Please consider subscribing to Shacknews Mercury to support our site for as little as $1/month. Here is a photo of Lola to brighten your night.