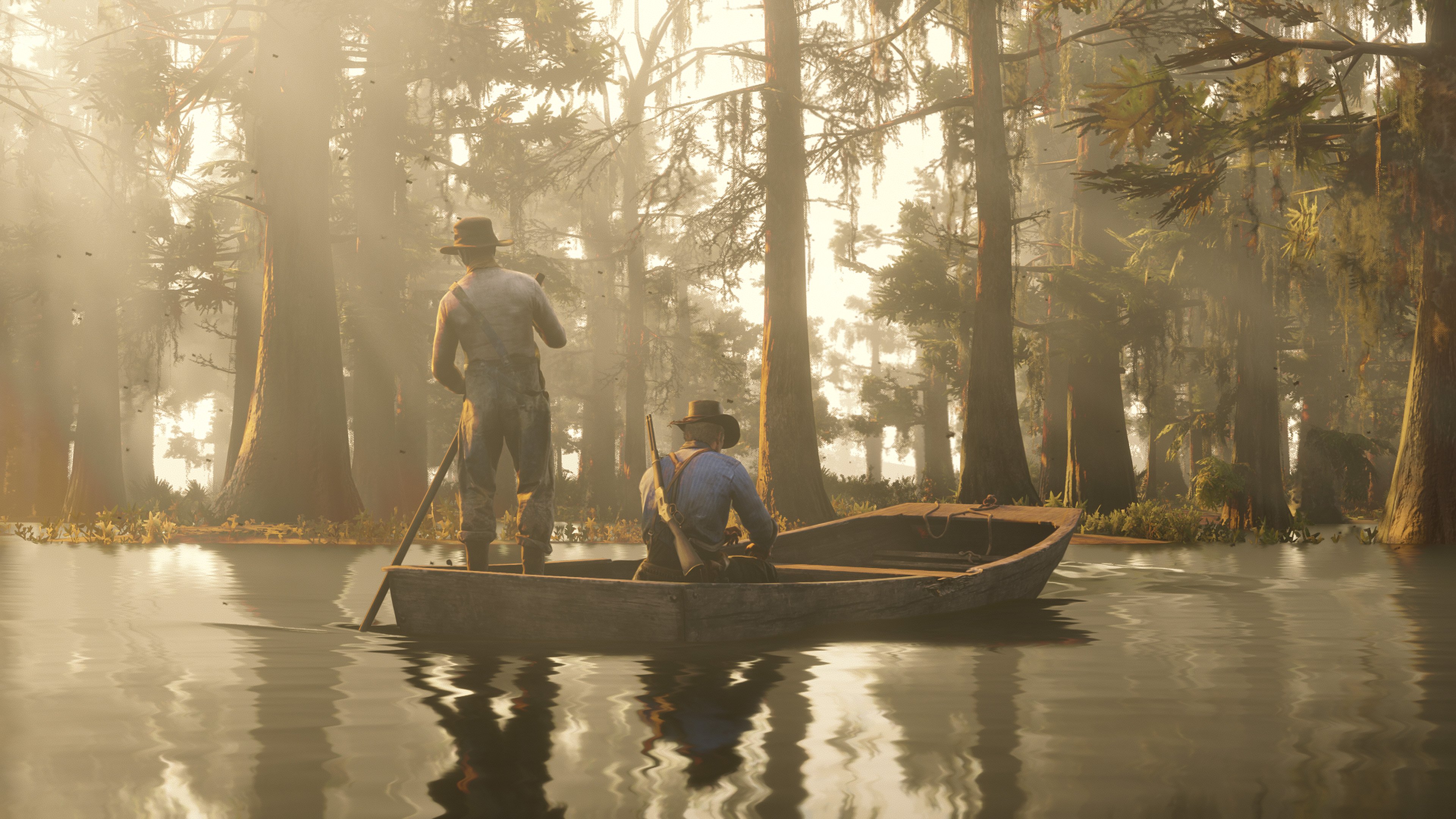 Players who want to complete all the challenges in Red Dead Redemption 2 will need to do some things that seem odd, such as catching three fish without a fishing rod for the Master Hunter 8 challenge. This can be as complicated as shooting them and picking them up or using Dynamite if you’re into that. There is an easier way, though, and that’s just to pick them up off the ground at one particular waterfall in the game.

To complete the Master Hunter 8 challenge and catch three fish without using a fishing rod, head to the Granite Pass waterfall in the northern part of the map. This location is just off the tracks and is a ways north of Valentine. It’s just to the southwest of the Wapiti Indian Reservation, a spot where you can get the Warped Brindle Arabian horse. It’s also just west of Cotorra Springs, where the Legendary Wolf  should be hunted for its unique pelt.

As you’re riding east along the tracks, pass the falls, keeping them on your left. Just pas the falls turn left off the tracks and follow a path that takes you behind the falls and into a little cave. Careful not to fall, but once you’re steady on your feet start looking for fish on the ground. I found three Rock Bass sitting in a pile, just waiting to be picked up. That’s all it took, and I was done the Master Hunter 8 challenge in about 30 seconds.

Now that you’ve caught three fish without using a fishing rod and complete the Master Hunter 8 challenge without breaking a sweat, head to the Red Dead Redemption 2 walkthrough and guide we have going. It will help you tackle the biggest in-game tasks and do right by Arthur Morgan.