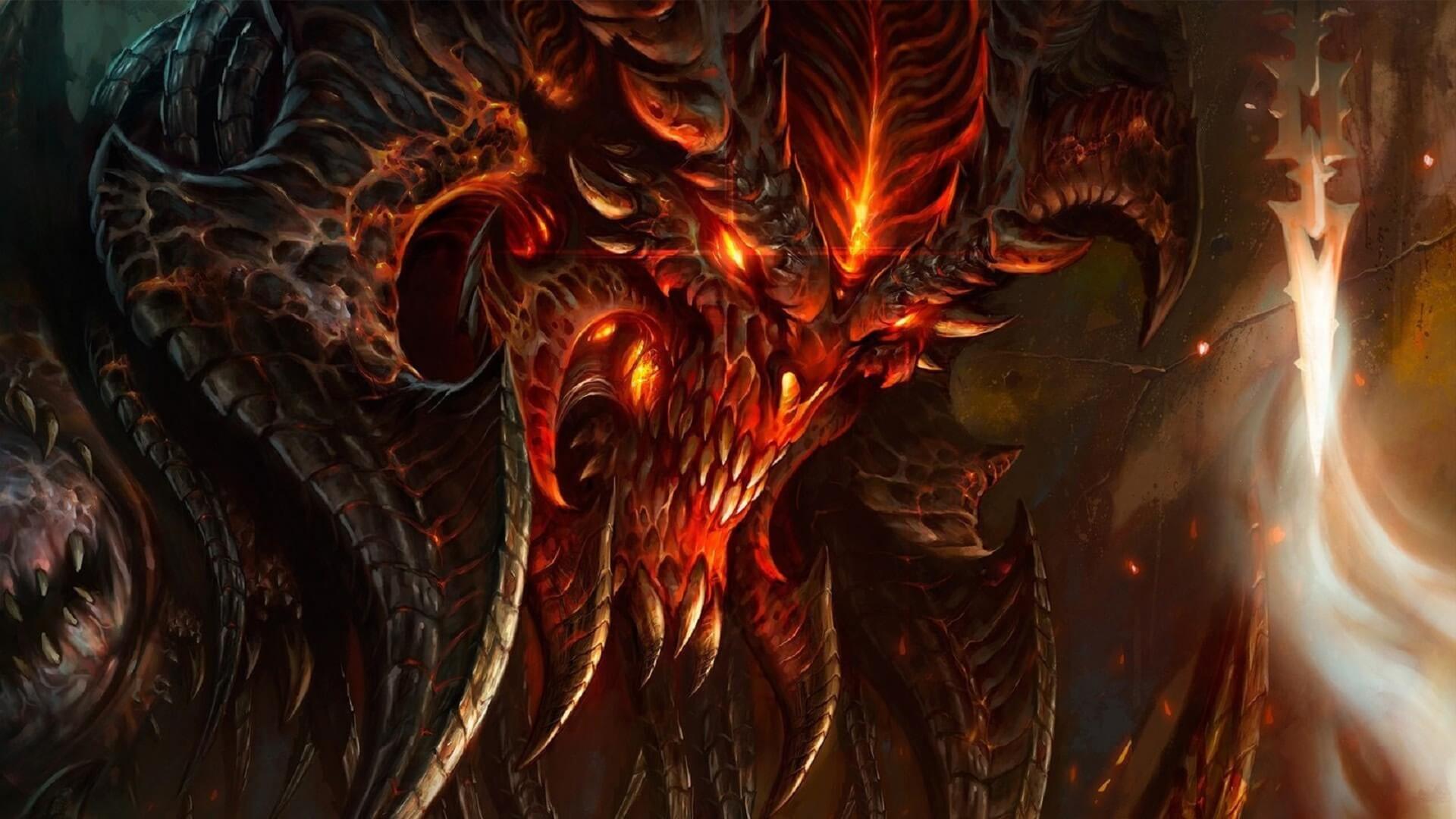 With Blizzcon just hours away, it only makes sense that we'd start to see more rumors about Blizzard's latest projects popping up. This time around the rumors that have made an appearance revolve solely around Diablo 4, a game that many believe Blizzard will announce during this year’s Opening Ceremony.

The post then continues to talk about some additional information on three classes that the Reddit user can confirm, including a Mage, Barbarian, and Druid. While it would definitely be amazing to see Diablo 4 take on more of a gritty look, we do want to clarify that these are just rumors, and the user hasn’t posted any kind of sources in the post to back up what they are speculating about.

However, Reddit user PracticalBrush12 does appear to have a very storied history with sharing “leaks” on Reddit for games like Pokemon Sword and Shield, Ghost Recon, and others. This has led many to believe that the speculation shared in the posts could hold some truths. Of course, we won’t know for sure until something official is announced, so anyone reading through the original post containing the rumors should be wary and take it all with a grain of salt for the time being.

Other things mentioned in the post include the possibility of PVP right from the start, as well as 4-player co-op. The game will still be an ARPG according to the post and will feature a “new diablo” for players to take on. We’ll continue to keep an eye on the rumor, as well as any official announcements coming out of Blizzcon this weekend, so stay tuned for more updates.