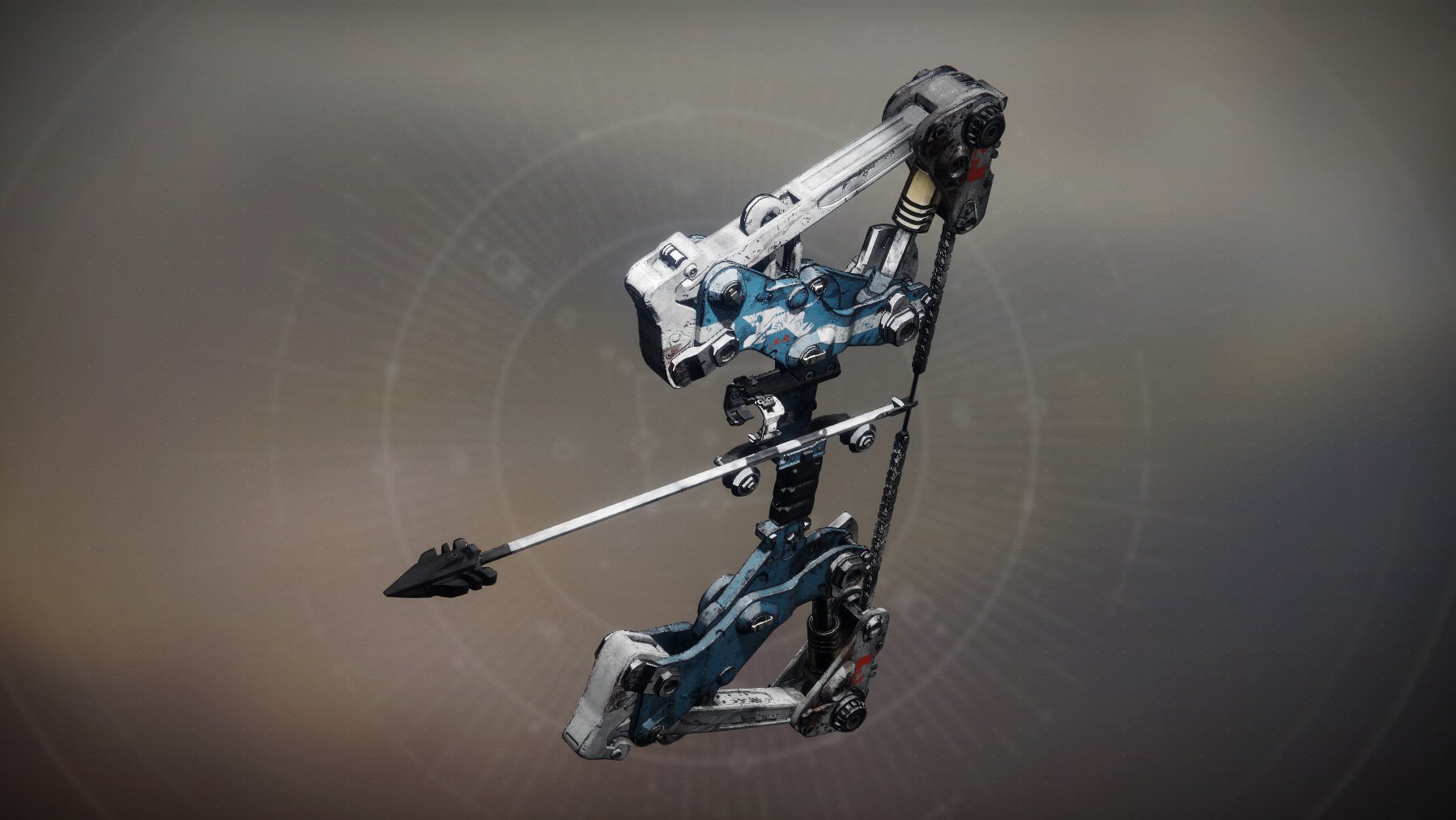 How to get Leviathan's Breath Exotic Bow in Destiny 2

The Leviathan’s Breath is the latest Exotic weapon available in Destiny 2. This Exotic Bow is unlocked through a lengthy quest which all begins with Banshee-44. Though Bows might not be everyone’s cup of tea, the Leviathan’s Breath has some attractive perks which make it a top pick for PVE content.

How to get the Leviathan’s Breath

The quest for unlocking Leviathan’s Breath begins in the Tower in Destiny 2 and is called Make Bows, Not War. Banshee-44, the Gunsmith, will be your point of call throughout this quest. You will be tasked with killing enemies, completing a strike, and general Destiny 2 busywork. To begin, head to the Gunsmith.

Credit to Raid Secrets for the following information, which was datamined ahead of the bow’s release.

After speaking with Banshee-44, you will receive the quest, Make Bows, Not War, the first step of which is The Back Way.

Where Are the Keys, Sir

Unfortunately, the bow is locked and you don’t have the key. Return to Banshee-44 and let him know what’s going on.

Without a keycode, you will need to create your own. To do this, complet Gambit matches or Vanguard strikes. Gambit Prime and Nightfalls generate the most data.

This next step requires you to use a bow to get precision kills against Vex or Cabal. You must earn 75 kills with a bow.

Players will need to complete a challenging version of the Arms Dealer strike in the European Dead Zone. This will be a tough strike, so bring a Fireteam with you and prepare for a fight.

Return to Banshee-44 with the key generator. You will need his biometric signature in order to open the lock.

Make your way back into Banshee-44’s workshop and use your keycode to unlock the Leviathan’s Breath.

Big-Game Hunter makes the most sense when applied to the PVE side of Destiny 2, especially when you consider the new Champion enemy types. Not only does it stagger unshielded enemies, it is also useful against Unstoppable Champions.

Outside of the Leviathan’s Breath, there are only two other ways to deal with Unstoppable Champions, hand cannons and melees. Both of these require you to have a mod unlocked through the Gate Lord’s Eye artifact. The bow alleviates that need, allowing you to spend your points elsewhere.

The second perk, Leviathan’s Sigh, knocks back enemies when the bolt has been fully drawn. How this works in Crucible is yet to be seen, but if it pushes enemies, it’s bound to be useful. There’s nothing quite as jarring as having your location forcibly changed by your opponent.

Unlocking the Leviathan’s Breath in Destiny 2 is an easy task. Players need only find a secret room, get a few bow kills, and complete a challenging strike. Once all this is done, the Exotic Bow will be yours. Head over to the Shacknews Destiny 2 guide for more Exotic weapon quest guides and walkthroughs.