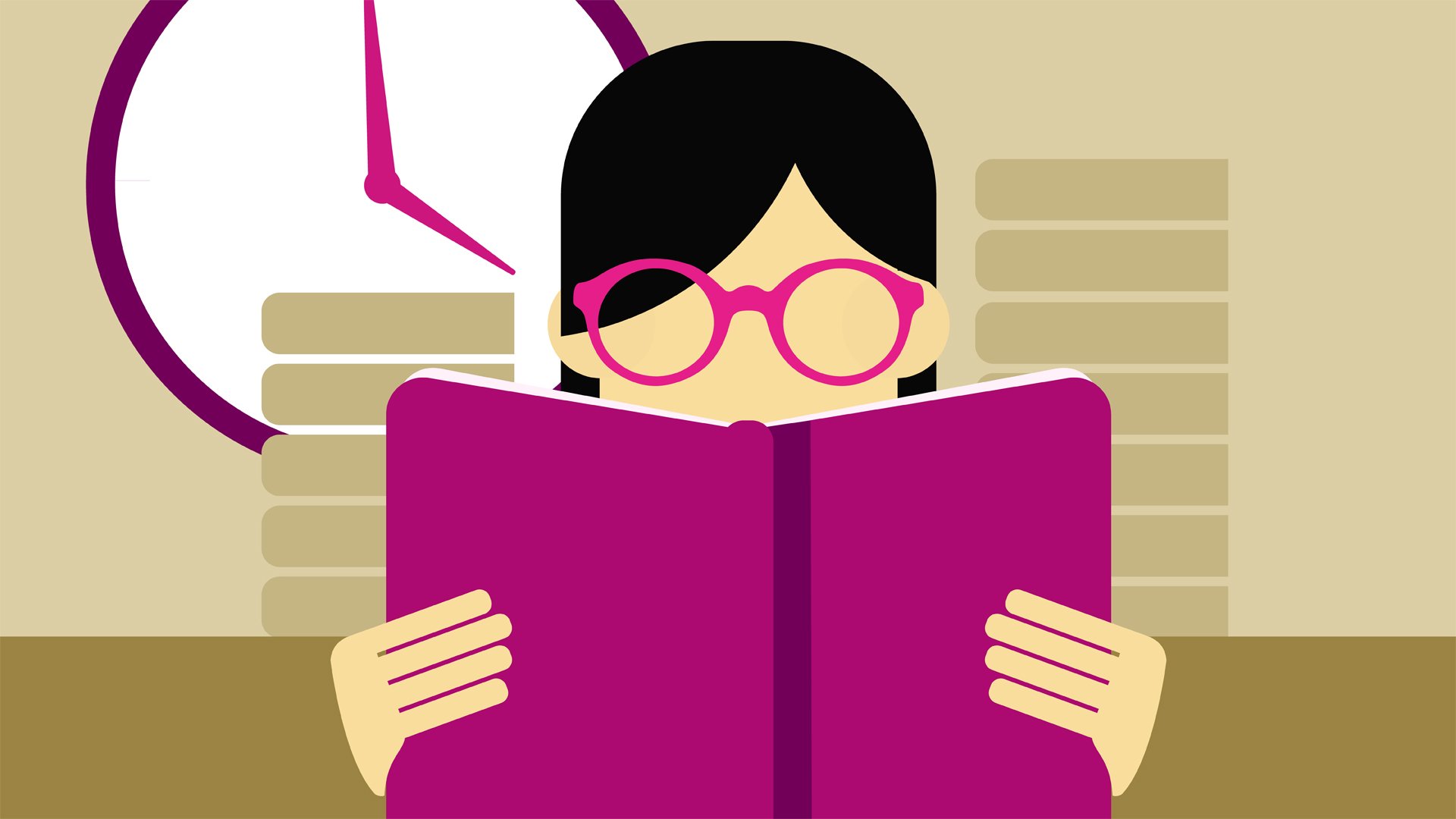 Welcome back to Evening Reading. This article will go live around 10:00-11:00 PM ET every day. I will be highlighting Shacknews content as well as some news of the day.

Born in Osaka, Japan, tennis champ Naomi Osaka has announced that she will play for Japan at the Tokyo 2020 Olympic Games. Her mother is Japanese and her father is from Haiti, but she grew up in New York. Osaka turns 22 on October 16, which is the age at which Japan requires dual-citizens to choose one. She shared her decision with NHK today. "It's definitely going to be very special. I think there's no other place that I'd rather play my first Olympics. I think that will be one of the most memorable things that ever happens to me."

Lauren Goode from Wired penned a great piece on how it is hard to dissociate crappy people in the tech industry from their products. Rubin had been largely silent since sexual misconduct allegations surfaced nearly a year ago. Rubin has denied many of the claims, but Google investigated the situation and deemed the accusations of misconduct to be credible. Check out Lauren's piece on Wired for more details.

Good old Tim Apple is out there making sure the company's stance on free speech in Asia is as clear as possible. The company removed a police-tracking app in Hong Kong recently, and Cook tried his best to explain. "This use put the app in violation of Hong Kong law," he said. "Similarly, widespread abuse clearly violates our App Store guidelines barring personal harm. National and international debates will outlive us all, and, while important, they do not govern the facts," he continued. "In this case, we thoroughly reviewed them, and we believe this decision best protects our users." We now go to Lord_Amhran for his analysis.

Tim Cook is nothing but a fucking coward

In case you missed it on Shacknews

That's your Evening Reading for October 10, 2019. If you haven't, please consider subscribing to Shacknews Mercury to support our site for as little as $1/month. Here's a video of Lola to brighten your night.

What are you up to this evening, Shacknews? Let us know in the comments section and check back for the next First Post! that will hit the site tomorrow morning.