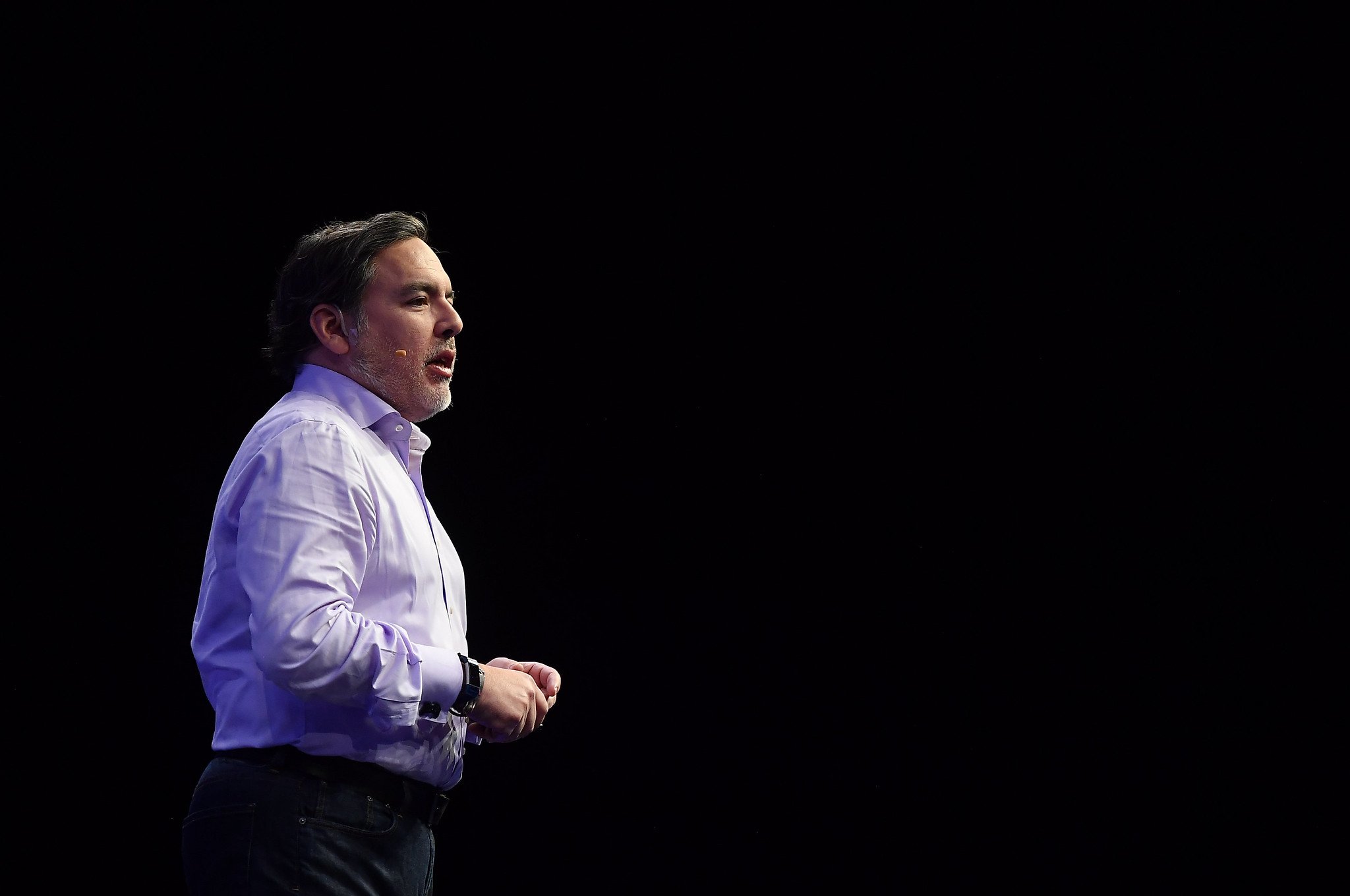 Monday ended in stunning fashion for the gaming community. The PlayStation world was rocked as Sony announced that SIE Worldwide Studios Chairman Shawn Layden had abruptly stepped down from his position. No reason was given for Layden's sudden departure. Only a single tweet has been issued on the matter.

It is with great emotion that we announce that Worldwide Studios Chairman Shawn Layden will be departing SIE. His visionary leadership will be greatly missed. We wish him success in future endeavors and are deeply grateful for his years of service. Thanks for everything, Shawn!

"It is with great emotion that we announce that Worldwide Studios Chairman Shawn Layden will be departing SIE," reads the PlayStation Twitter account. "His visionary leadership will be greatly missed. We wish him success in future endeavors and are deeply grateful for his years of service. Thanks for everything, Shawn!"

Layden had been one of the longest-tenured executives on the PlayStation brand even before PlayStation was ever a blip on Sony's radar. Layden first started with Sony back in 1987 and originally joined the Sony Computer Entertainment staff back in 1996. Layden succeeded Jack Tretton back in 2014 as SCEA CEO before being named SIE Worldwide Studios Chairman just last year. Layden had already been one of the PlayStation division's most public faces, having frequently made statements to the press, issued statements to the PlayStation user base, and even appearing at the 2018 Game Awards in an unprecedented show of unity with Xbox's Phil Spencer and Nintendo's Reggie Fils-Aime.

Layden's departure from PlayStation is a stunner, especially as he has overseen a number of high-profile moves for the company. Among his most recent initiatives has been the introduction of PlayStation VR, the purchase of Insomniac Games, and the shift towards bite-sized State of Play showcases. Layden has also overseen his share of controversies, finding himself in the middle of Sony's great cross-play debate and also making the choice to move away from big trade shows, having cancelled the PlayStation Experience expo while also pulling PlayStation out of the E3 trade show for the first time in 24 years.

Shacknews will continue to follow this developing story, as we seek to learn what's next for PlayStation and who will lead the company into the next console generation.