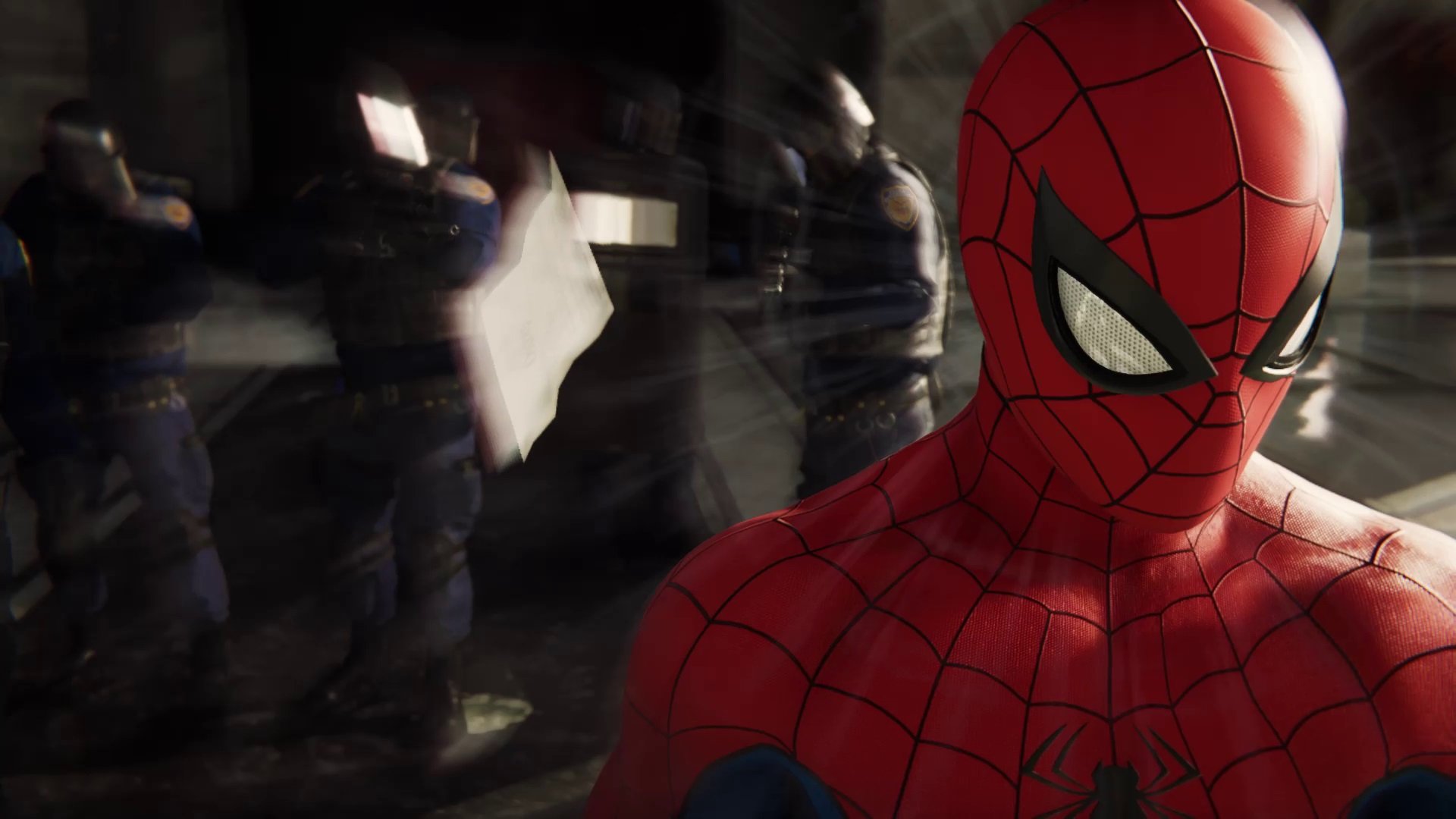 According to a representative of Sony (as reported by Kotaku), under the new arrangement, Insomniac Games will become a PlayStation-exclusive developer. While this certainly bodes well for series like Resistance or Ratchet & Clank, it does leave rights to a few notable properties in the air, specifically Sunset Overdrive.

For many game fans, this news may come as a surprise, as Insomniac has worked very closely with the PlayStation brand since the original PlayStation first launched. However, Insomniac has never before been a first-party developer; The studio remained independent despite pumping out first-party exclusives such as games in the Spyro series.

With that said, many of Insomniac's newest properties have been focused around virtual reality. Given that Sony has made a push into the VR space with PSVR, this decision starts to make a lot of sense: Close ties already exist between the two companies, and Insomniac has established a reputation as a studio that's able to squeeze the most out of Sony-powered hardware.

As for Insomniac's other VR experiences, it's currently unknown whether or not they'll make the shift over to Sony's HMD. Luckily, players with Oculus headsets can still pick up Insomniac-developed games, at least for the time being. Edge of Nowhere, Feral Rites, and The Unspoken are all still available for purchase through the Oculus Store.

We're not sure what Insomniac has planned next, but given how great Marvel's Spider-Man is, it's safe to say the next Insomniac game will be garnering a lot of attention. Until we hear more, stay on top of other upcoming or new game launches by stopping by Shacknews' 2019 video game release date schedule.