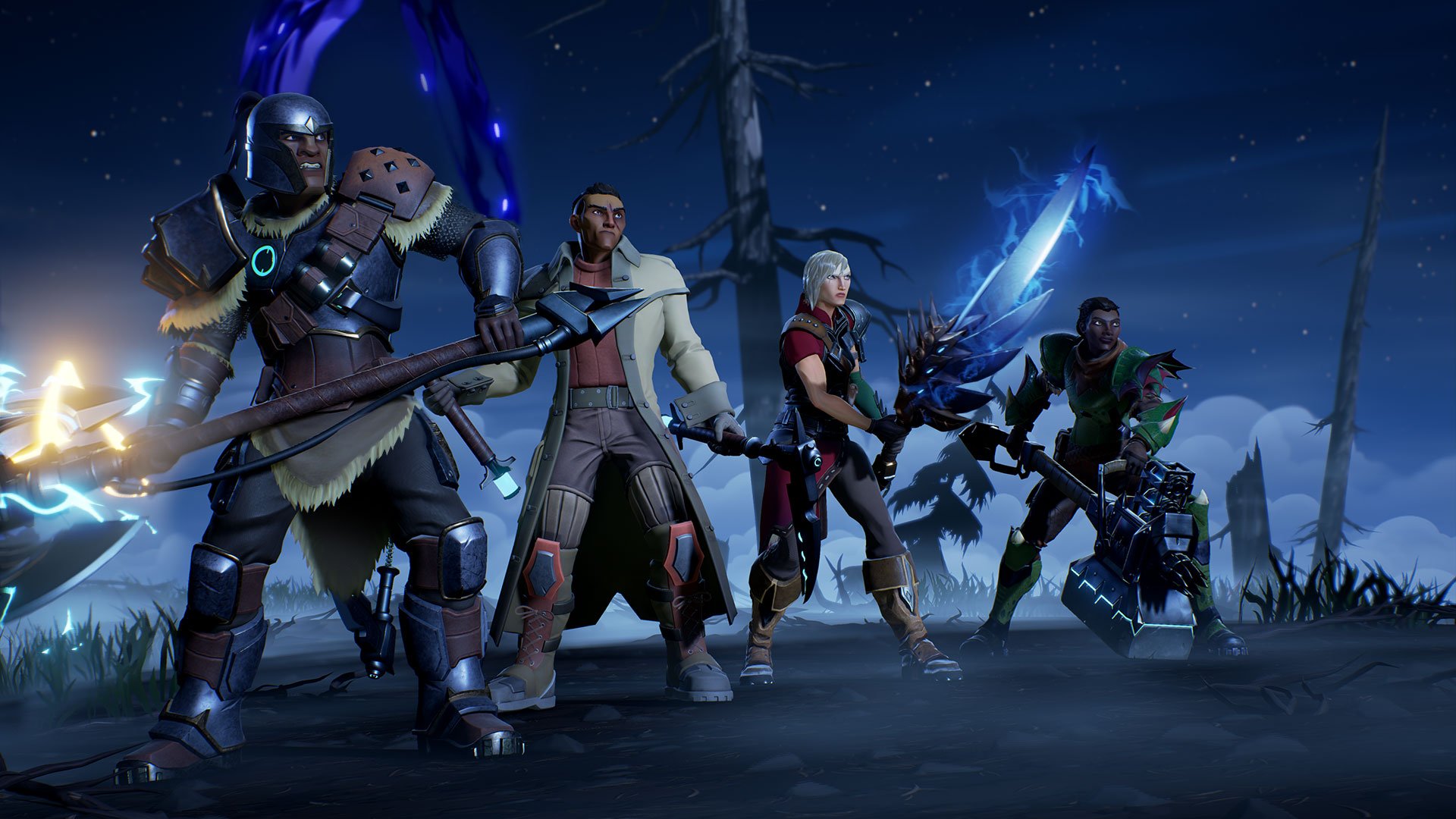 Dauntless has been hunting monsters for years, but even with thousands of massive creatures slain, the game had yet to see a full release. But as of today, the Early Access period is officially over. On Thursday, Phoenix Labs officially launched Dauntless' 1.0 update, taking the monster-hunting RPG out of closed beta and launching a series of new features.

Titled "Aether Unbound," the 1.0 update is Dauntless' biggest one to date. This sees the addition of Dauntless' seventh new weapon, the aether strikers. These are essentially gauntlets that allow hunters to attack with their fists. Who needs blades or firearms? Your fists are your weapons now. That also means there's a lot of combo potential here. Check out the Dauntless website to learn more about this new weapon.

That won't be all this update contains. Players can also expect to find a new Bounty system, which is set to replace weekly quests. A new Hunt Pass will offer new challenges, each with their own rewards. And there's a new Dire Behemoth monster to hunt down, for those who dare to track it down.

Phoenix Labs noted that just prior to Thursday's launch date, over 15 million players had jumped into the Dauntless Early Access period. The game first went into its alpha period back in 2017, with a console release arriving back in May of this year. Even with this new 1.0 launch, Dauntless will remain a free-to-play game, running primarily on freemium transactions. Those interested in picking it up can jump into the game on PC (via the Epic Games Store), PlayStation 4, and Xbox One. Full cross-platform play is available, so there's no need to worry about which version you ultimately decide on. If you'd rather wait a little while, Dauntless is also coming soon to Nintendo Switch, estimated to release by the end of 2019.