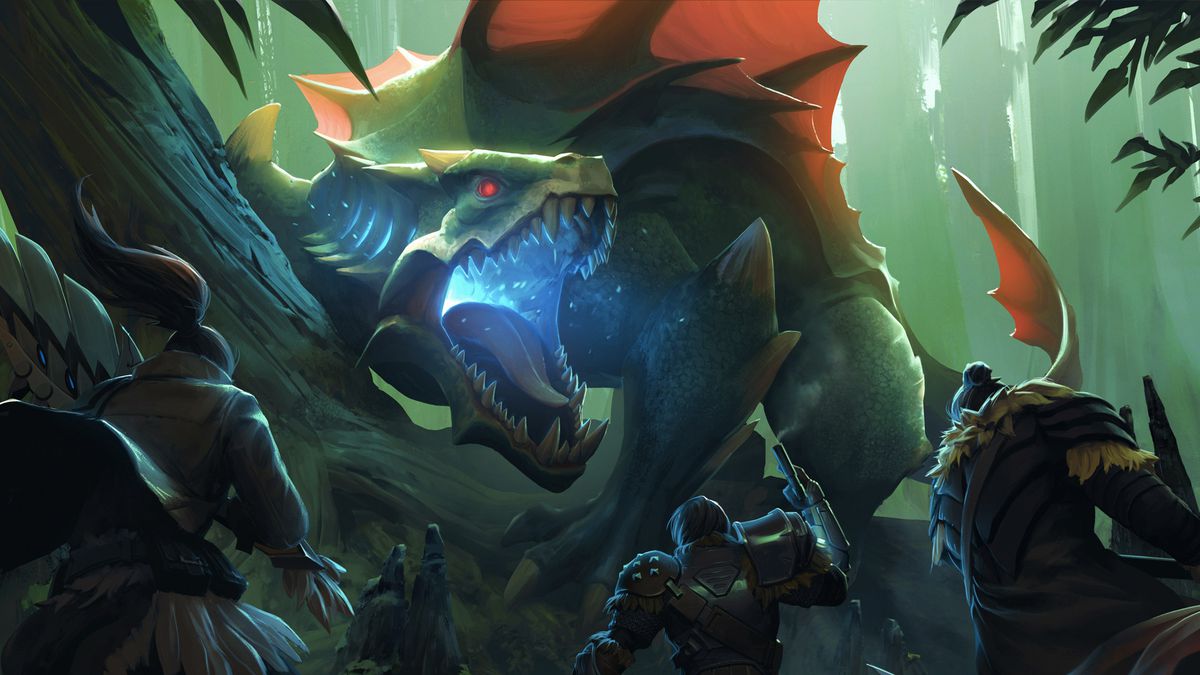 Dauntless landed to a whole lot of support from the community, and it only looks to grown in strength with its Nintendo Switch port. Shacknews had the pleasure of speaking with Dauntless Producer Chris Fox about the challenges of porting Dauntless to the Nintendo Switch. Please take a look!

Chris spoke of how gratifying it is to finally get Dauntless into the public’s hands. The team has been hard at work, so it’s always inspiring to get positive comments and feedback from the community.

One of the biggest challenges the developers at Phoenix Labs faced was where to focus and where to inject the most time. Bringing a game to multiple platforms is a behemoth of its own, so choosing where a team’s energy should be directed can be difficult. As Chris says, “[developing] four platforms at once is a lot of work,” especially considering it’s a free-to-play game, which inherently means constant updates and support.

The other hurdle is ensuring Dauntless plays well. The developers want the players to have the best experience possible, which means steady frame rates. Chris mentions that the current build of Dauntless already runs at 30fps on Nintendo Switch, but there’s still more work to go before release.

Somewhat surprisingly, the various resolutions of the Nintendo Switch haven’t been an issue for the developers. The system can run at 720p in handheld and then scales up to 1080p on screens, but thanks to the art style of the game, this variable hasn’t posed a challenge.

Chris also gave a little bit of insight into the development of the behemoths. The team thought of it like a boxing match, where the player had to read the opponent. It was important that players could see how it was moving, was it getting tired and sluggish or was it ramping up for a larger attack? These small details help create the monster-slaying experience.

Dauntless is currently available on PC, Xbox One and PS4, and it is scheduled to release on Nintendo Switch before the end of the year. Be sure to check out the Shacknews Dauntless page for our coverage!