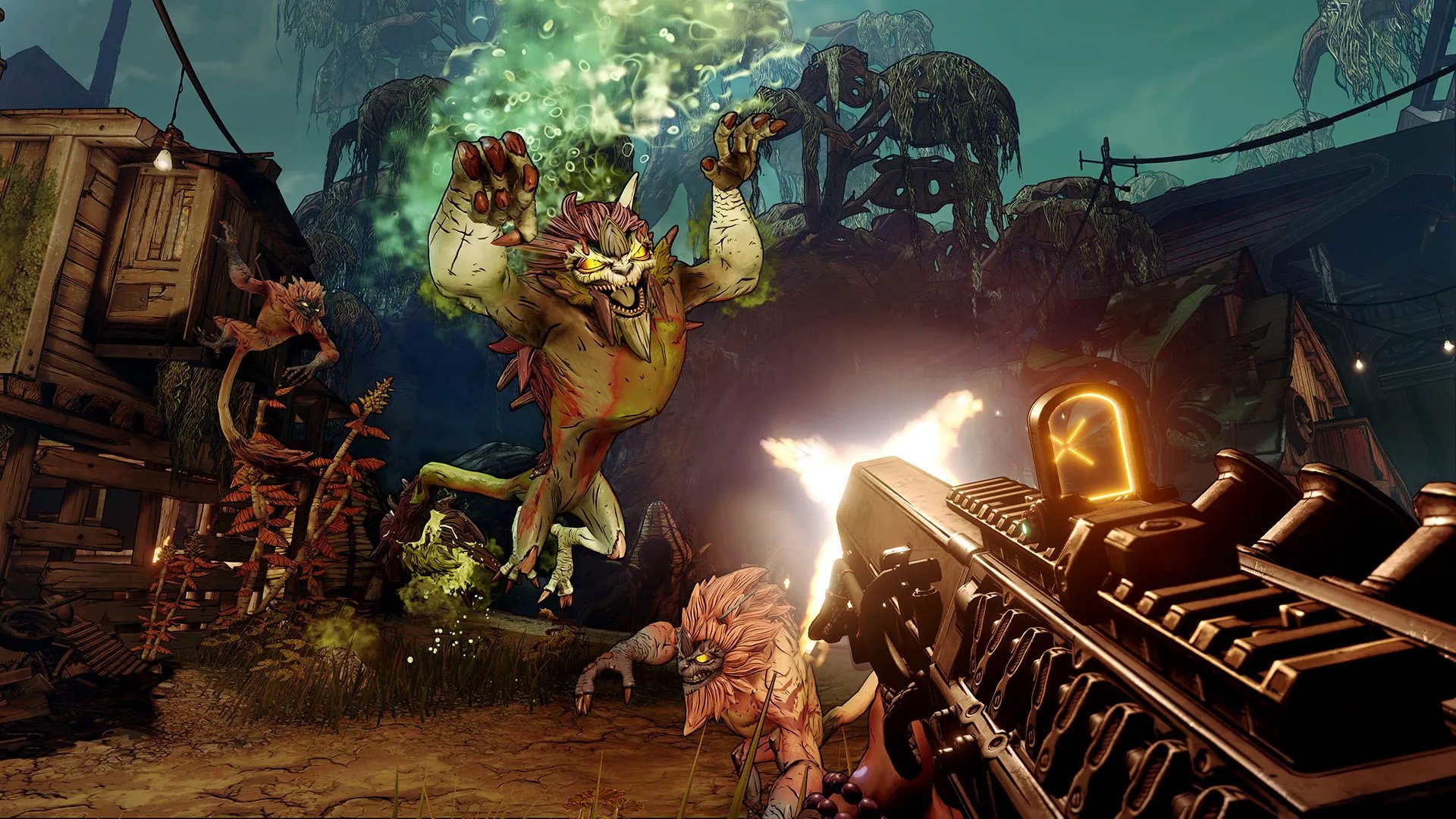 How to unlock the Porcelain Pipe Bomb in Borderlands 3

The Porcelain Pipe Bomb is probably Borderlands 3’s strongest grenade. Any player that’s looking to unlock this Pipe Bomb grenade mod will need to work their way to a mid-game location, and complete a specific side quest. The mission in quest isn’t too hard, so unlocking the Porcelain Pipe Bomb should be a breeze.

How to unlock the Porcelain Pipe Bomb

The Porcelain Pipe Bomb is an unassuming grenade mod in Borderlands 3. The reason it’s so unassuming is that it does more damage than any grenade of its rarity has any business dealing. Luckily for you, the Pipe Bomb grenade can be unlocked shortly after arriving on Eden-6 – much like the Hazardous Sellout pistol from the Sell Out mission. You will want to look for the mission, Raiders of the Lost Rock.

Credit to Evident from Pro Game Guides for the above image.

As mentioned above, to unlock the Porcelain Pipe Bomb, you must work your way to Eden-6. From this point, progress through the story until you gain access to an area called Floodmoor Basin – Reliance. In this area is a bounty board. Find the bounty board and then accept the mission, Raiders of the Lost Rock.

This mission tasks you with finding rocks and killing enemies. It’s fairly simple and over quickly. After completing the quest, you will receive the Porcelain Pipe Bomb. Equip it in your grenade slot (at this point you should also have all your weapon slots unlocked) and get to obliterating every single enemy that stands in your way.

The power of the Porcelain Pipe Bomb comes from its base explosive damage as well as it's elemental damage. The elemental damage is currently able to stack to some insane levels, allowing you to deal a whole lot of damage-over-time. It can be worth creating a build around this grenade if your character has splash damage, grenade, or elemental damage buffs.

The Porcelain Pipe Bomb in Borderlands 3 is currently extremely over-powered. There’s a good chance Gearbox will be adjusting its damage output in the future, so it could be a worth having some fun with this grenade while it’s still so strong. Head on over to the Shacknews Borderlands 3 guide page for more powerful weapon location guides!