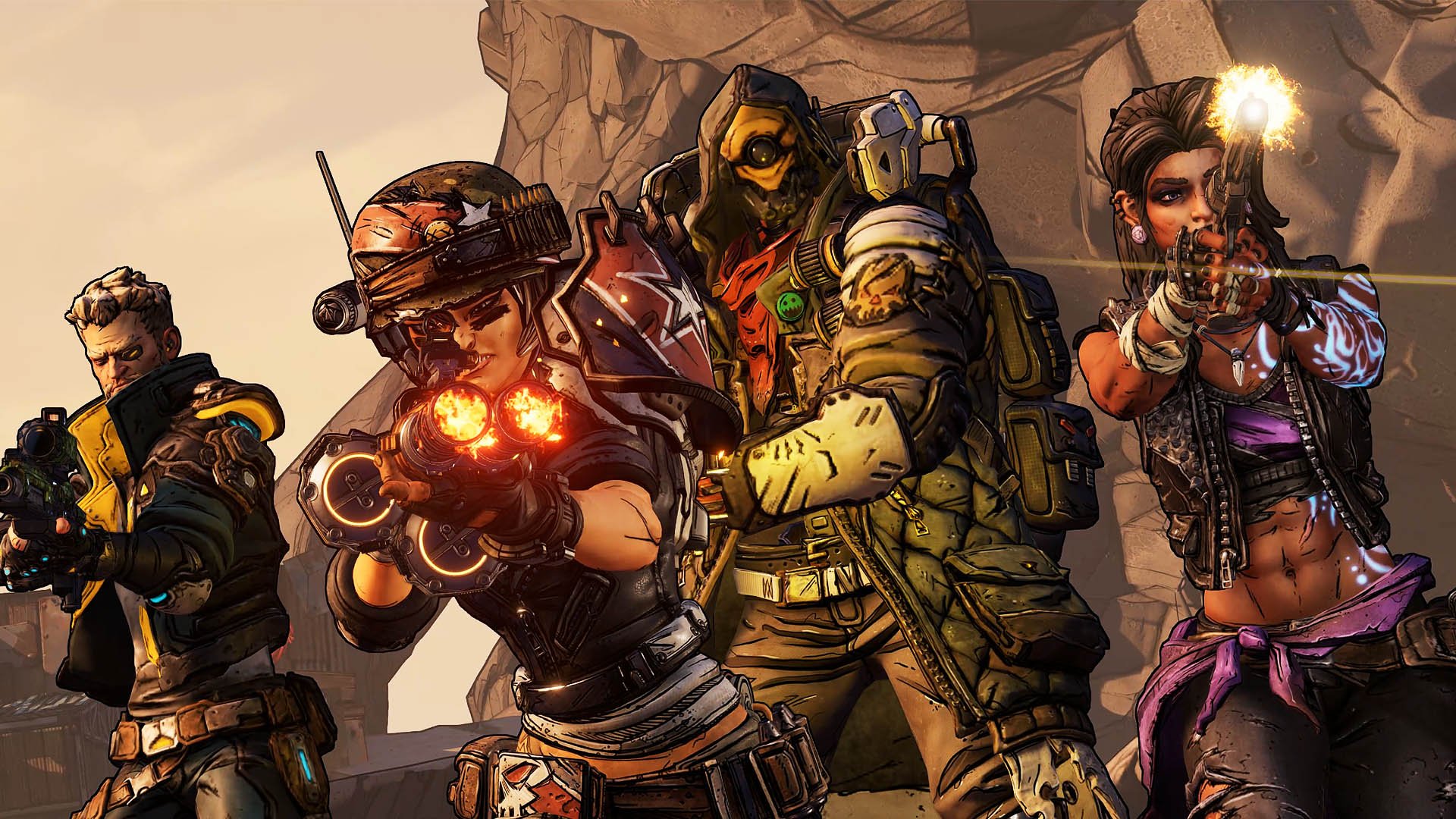 How to unlock new weapon slots in Borderlands 3

Guns, guns, and more guns. With over a billion guns to be found and used in Borderlands 3, being able to equip as many weapons as possible is key to any Vault Hunter’s success. Players will be able to carry a total of four weapons in their weapon slots, but you won’t have access to all of these slots at the start of the game. If you’re wondering how to unlock new weapon slots in Borderlands 3, then we can help. Let’s dive right in, Vault Hunter.

How to unlock new weapon slots in Borderlands 3

While upgrading your inventory space requires the purchase of SDUs, players will be able to unlock new weapon slots for absolutely free, so long as they continue to level up. New weapon slots will open as players level up in Borderlands 3, making it important to continue earning experience throughout your time in the game.

Players will unlock the third weapon slot shortly after completing the game's prologue. This is roughly 1-2 hours into the game, and shouldn't take you too long to complete. Once you reach Sanctuary III, the weapon slot should be unlocked. The fourth weapon slot will be unlocked later on down the road. After leaving Pandora, you make your way to Prometha, where you'll need to complete a long string of quests. Along the way, you'll gain access to the fourth weapon slot. it will be important to diversify your weapons, especially as you head into later boss fights where the enemies are much tougher. Thankfully, you won’t need to jump through any more hoops or spend any of your hard-earned cash or Eridium to unlock these weapon slots, which makes it a natural part of the progression.

Now that you know how to unlock new weapon slots in Borderlands 3, you can make your way over to some of our other handy guides, including our guide on how to make money quickly. While you won’t need to spend it here, having plenty of Borderland’s premium currency will be important for other features of the game. You can also return to our main Borderlands 3 walkthrough and guide for even more assistance.